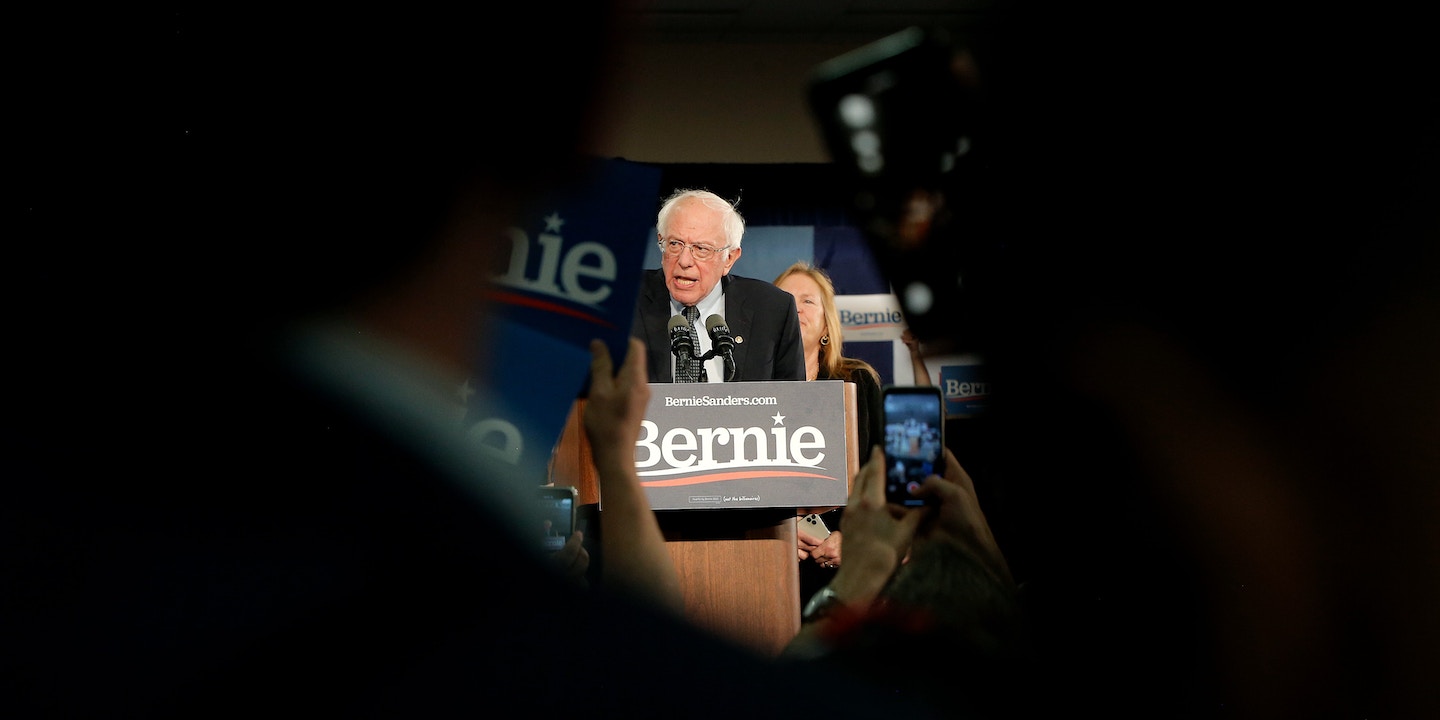 On the Ground in Iowa