The attorney who organized Reality Winner’s clemency petition was introduced to her by another client who met the NSA whistleblower behind bars. 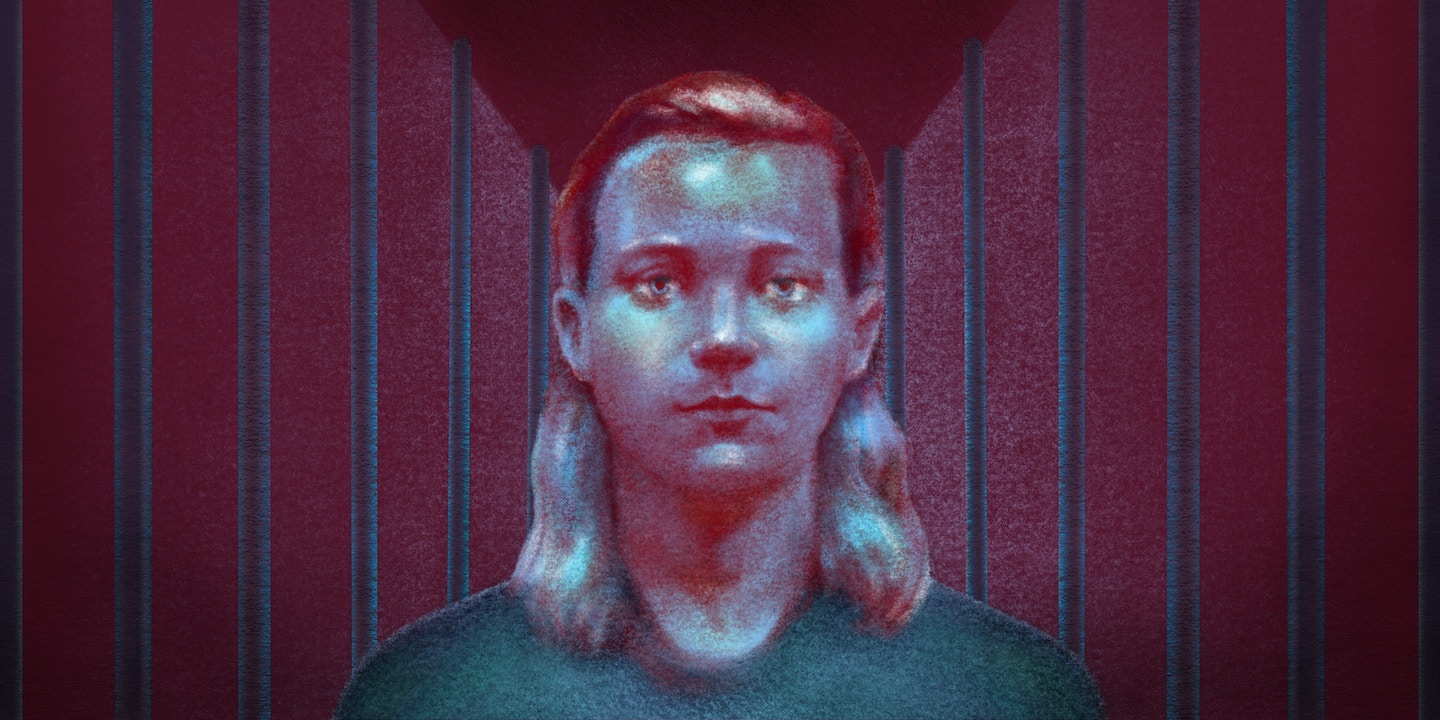 The attorney, Alison Grinter, encountered Winner through Crystal Mason, a Texas mother who served time alongside Winner in a Fort Worth federal prison after receiving a five-year sentence for “illegal voting” in the 2016 presidential election. Mason and Winner became friends in the facility’s newsroom, where they spent long hours watching TV news and debating current events.

After hearing about Winner from Mason, Grinter began corresponding with the whistleblower’s mother, Billie Winner-Davis, on Twitter. Last year, the two women drove hours across the state of Texas — Winner-Davis up from the panhandle, and Grinter down from Dallas — to meet at an Austin restaurant, where they spoke late into the night.

“It was incredible talking to her,” Winner-Davis said of Grinter, “because she had the same dream and vision that I had and the kind of passionate energy about it.”

Grinter pulled together a petition — signed by Winner and delivered to the Trump administration’s Office of the Pardon Attorney — that invokes the whistleblower’s military service; her health conditions and inadequate treatment behind bars; and the circumstances of her case. Winner, who was reported to have leaked an NSA document detailing attempted Russian cyberattacks against U.S. election systems, is serving the longest federal sentence ever given to a journalistic source under the Espionage Act, World War I-era legislation increasingly used in recent years to prosecute government insiders who share classified information with journalists.

“Our country was attacked by a hostile foreign power,” Grinter said at a Monday press conference in Dallas alongside Winner’s family. “Our national healing process cannot begin until we forgive our truth tellers and begin the job of rebuilding what was taken from us: election security, accountability for those who endeavor to undermine our democracy, and safeguarding the American right to government by and for the people. None of this can begin in earnest while we are still punishing those who tell us the truth.”

Winner was widely reported as the source for a June 2017 article in The Intercept on an NSA document that detailed phishing attacks by Russian military intelligence on local U.S. election officials. The Intercept received the document anonymously; The Intercept’s parent company, First Look Media, contributed to Winner’s legal fund through the Press Freedom Defense Fund after learning of her arrest.

“She was doing what anybody should have done if they had any kind of value in our country. She’s really a hero.”

Like Winner’s sentence, Mason’s penalty had also sparked widespread outrage. Mason, who was on supervised release from an earlier prison sentence, said she did not know she was ineligible to vote when she cast the provisional ballot that ended up never being counted. That new conviction for “illegal voting” sent her back to prison for violating the conditions of her release.

“We were both sitting up in here as a political prisoner,” Mason told The Intercept of the solidarity she felt with Winner. “She shouldn’t be in prison. She was doing what anybody should have done if they had any kind of value in our country,” said Mason. “She’s really a hero.”

In addition to the petition, Grinter will also send the Justice Department’s Office of the Pardon Attorney Winner’s Air Force commendation for “meritorious service” and some 4,500 letters of support — including ones from privacy and press freedom advocates; an Obama-era NSA whistleblower; Jim Risen and Kate Myers of the Press Freedom Defense Fund; and a Republican candidate for Congress who met Winner during their at the NSA.

The fellow former NSA analyst, Jon Ivy, a Mandarin linguist, told The Intercept that Winner was known among her colleagues as one of the agency’s most talented analysts. He recalled a co-worker praising her for not just “actually understanding the languages that she was dealing with, but also understanding the context and the implications.”

During his campaign as a self-described “progressive Republican” in California’s 7th Congressional District — Ivy calls for ending post-9/11 wars; bolstering voters’ rights and election security; and redirecting Pentagon spending to investments on infrastructure projects — he became a rare person who knew Winner professionally to speak out on her behalf.

“She was trained, as we all are, to put the greater good above our own safety,” Ivy wrote in a letter supporting clemency for Winner, which also called for improving internal paths for whistleblowing in the intelligence community. “If someone trained in that way is facing a choice between doing what they believe is right and facing a possible death sentence — I don’t think they’ll shy away from the braver (albeit criminal) path.”

The clemency petition emphasizes the young veteran’s military service and says that Winner, who was diagnosed with bulimia when she was a young cryptolinguist working 12-hour shifts translating the intercepted communications of terror suspects in the drone program, does not receive adequate medical treatment in prison for her eating disorder, depression, and anxiety. The petition also says that, though her conviction is under the Espionage Act, Winner did not conspire against her country by working with a foreign agent, nor did she seek financial compensation for the information she sent to a media outlet with the intent that it become public knowledge.

“The continued imprisonment of Reality Leigh Winner serves no social or preventative purpose,” the petition says. “Her continued incarceration is costly. unnecessary to protect the public, burdensome to her health and wellbeing, and not commensurate with the severity of her offense.”

Winner, who joined the military at age 18 and was 25 when she was arrested in 2017, has already served about 30 months of her 63-month sentence. She will serve nearly two more years before her December 30, 2021 release.

The executive branch holds the power to grant clemency and pardons to people in federal prisons; the petition refers to a favorable 2018 tweet from President Donald Trump, who in 2018 called Winner’s record sentence for a media leak “unfair” for someone who is “small potatoes” compared to his 2016 campaign opponent Hillary Clinton, and criticized then-Attorney General Jeff Sessions for her harsh prosecution.

“The president, as he has shown time and time again, can use this process however he sees fit,” Grinter said, adding that she hopes he will “pluck this out of the pile.”

And if the White House changes hands in January 2021, Grinter added, “I’ll certainly resend it.”