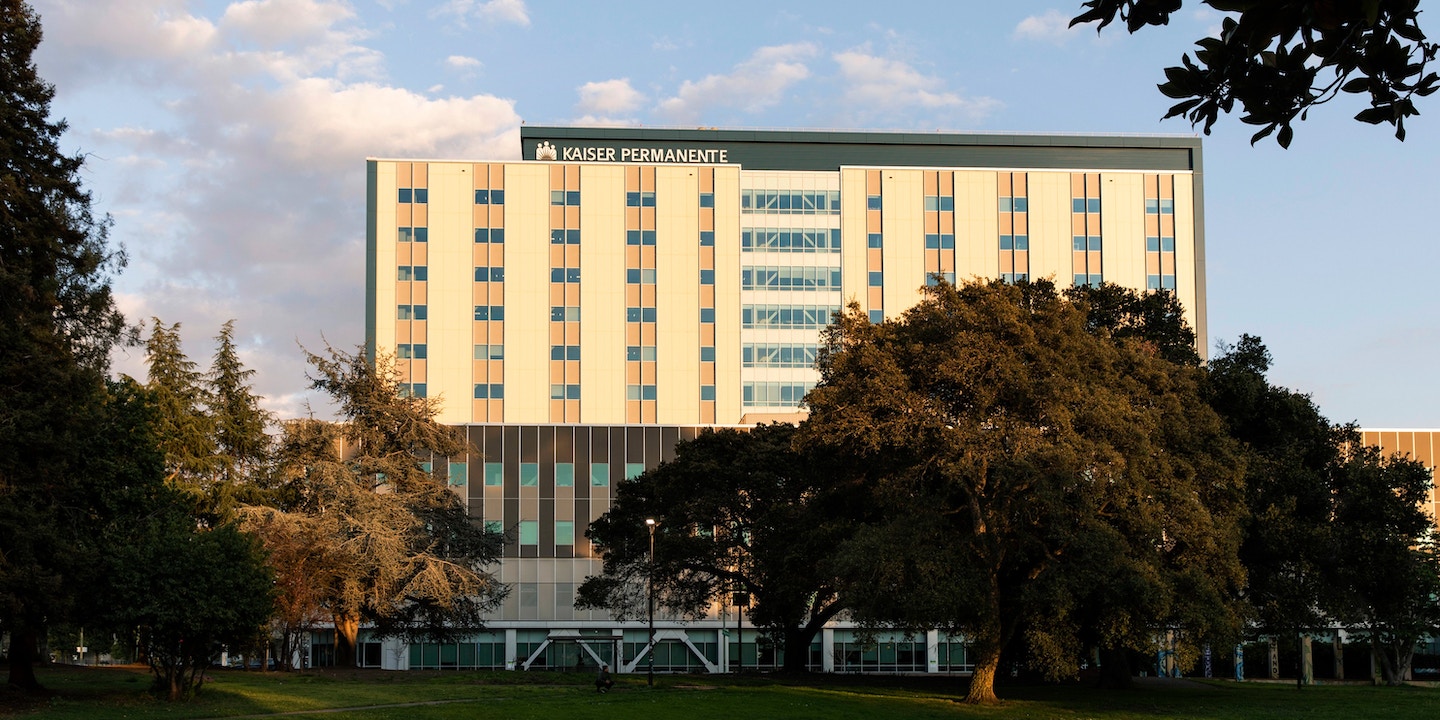 When It Comes to Coronavirus and Pregnancy, “We Just Don’t Know a Whole Lot Yet”