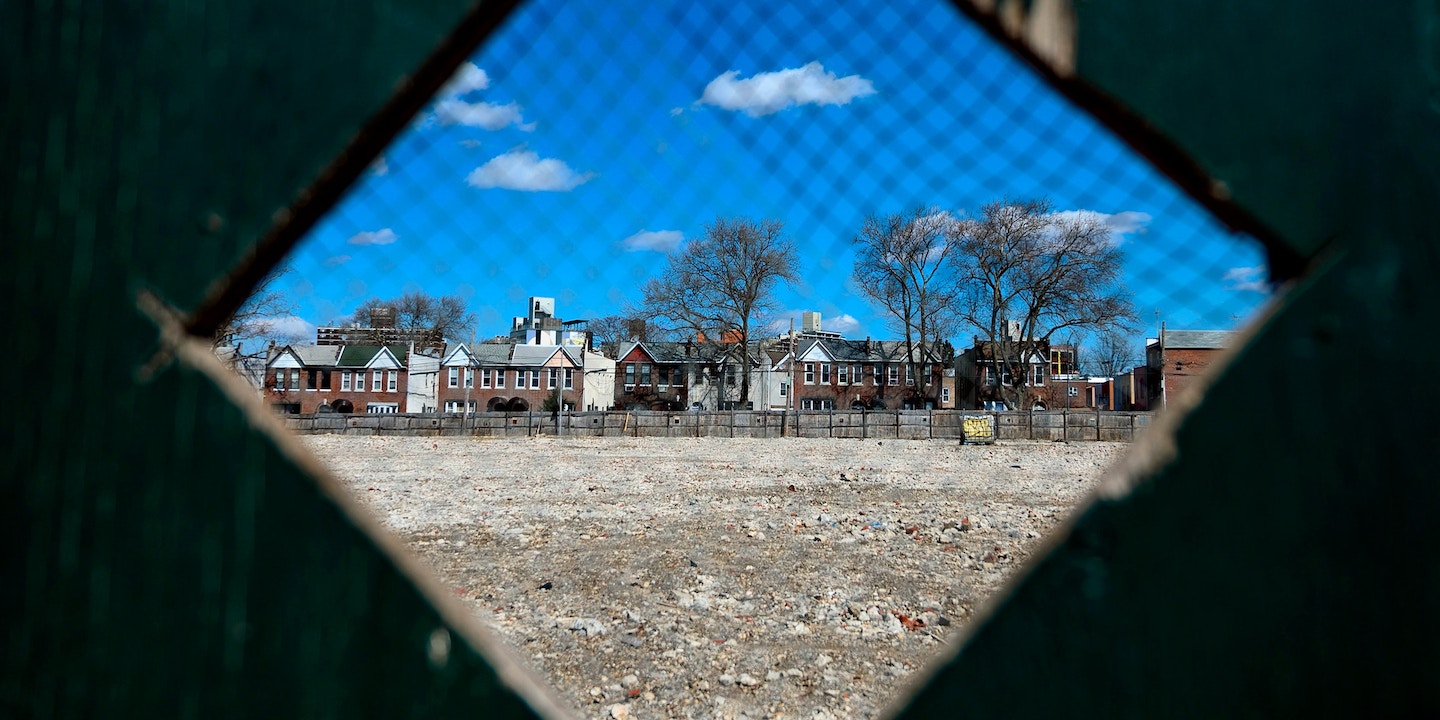 “Somebody” Is a Finalist for the Pulitzer Prize for Audio Reporting

In the seven-part audio series, Chicago mother Shapearl Wells probes her son Courtney Copeland’s 2016 homicide and joins forces with a team of journalists to confront the Chicago Police Department and challenge the city’s long-standing racial disparities.