The rent strike is aimed at pressuring politicians to respond in the only way appropriate to the exacerbated housing crisis: by canceling rent. 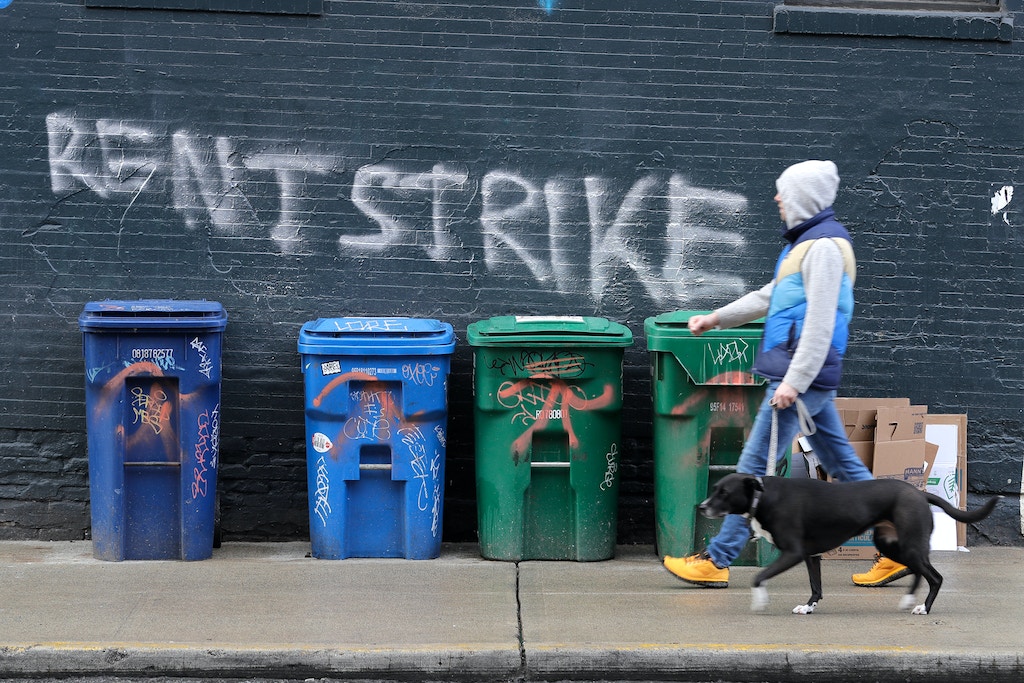