A Bumpy Road for Progressives in West Virginia 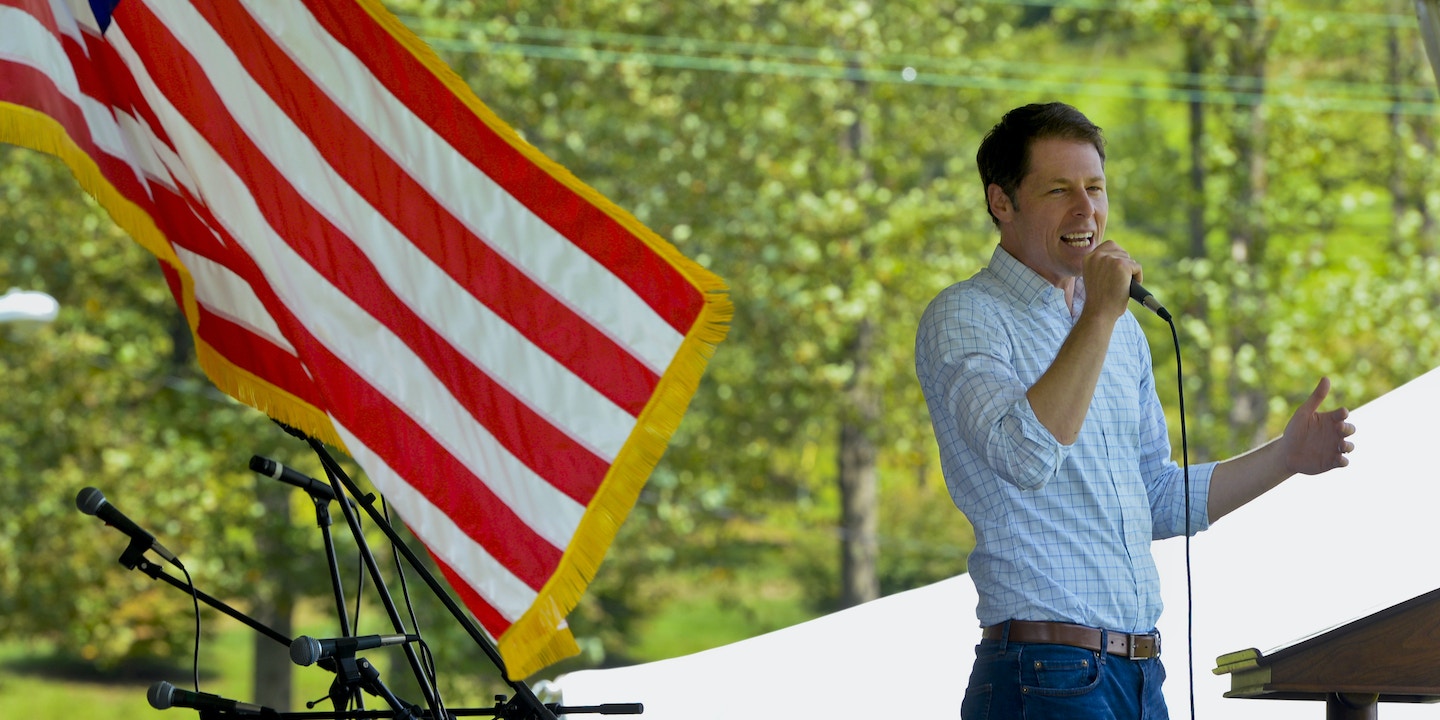 Smith won 33.4 percent of the vote and longtime state Sen. Ron Stollings, a conservative Democrat, came in third place with 13.5 percent of the vote. Salango will head to the general election against incumbent Gov. Jim Justice, the billionaire coal magnate who switched to the Republican Party in 2017 after winning as a Democrat in 2016.

More than 90 candidates ran alongside Smith under the banner “West Virginia Can’t Wait,” for positions like city council memberships, magistrate judge seats, local school board seats, and county commissioners. Thirty-five of the candidates who ran with West Virginia Can’t Wait won their primary elections: Paula Jean Swearengin, an activist and community organizer; Cathy Kunkel, a member of the Democratic Socialists of America and energy policy expert, ran unopposed and won the primary in the 2nd Congressional District; Natalie Cline, in the 1st Congressional District; more than a dozen candidates running for the House of Delegates; a city council candidate in Wheeling, West Virginia; a candidate for state auditor; and two running for state Senate.

Swearingin, the daughter of a coal miner who challenged Manchin in 2018 and was endorsed by Brand New Congress and Justice Democrats, will face Republican Sen. Shelley Moore Capito in November. One of the state Senate candidates, Bruce Ashworth, will go on in the general to compete against Amy Nichole Grady, a teacher endorsed by the West Virginia’s American Federation of Teachers who upset Republican incumbent and state Senate President Mitch Carmichael.

The candidates all signed on to a pledge to never cross a picket line, hide from a debate, or take corporate PAC money. And more than 35 of those candidates, including Smith, signed onto the “People’s Platform,” a policy platform that was developed through 11,000 conversations between campaign volunteers and voters, over 190 town halls, and then ratified at a convention. It included the creation of a state bank, a wealth tax, full legalization of marijuana, and other progressive policies.

Though Smith ultimately fell short, his movement-based campaign, which set out to create a pipeline of progressive, working-class candidates to defeat the “good old boys,” was unlike anything ever attempted in modern West Virginia history. Before the coronavirus pandemic upended political campaigns across the country, Smith’s campaign had trained hundreds of volunteers, many of whom had never been involved with campaigns before, and held hundreds organizing meetings. “They can never take that away from us,” Smith told The Intercept before the polls closed Tuesday night.

It was also the first campaign in state history to unionize and had so many individual donors that its finance filings literally broke the West Virginia Secretary of State’s submission software.

Salango jumped into the race in October 2019 — almost a year after Smith formally launched his campaign — and began picking up momentum after winning Manchin’s endorsement in March. In the weeks leading up to the primary, Smith estimates that the campaign connected with more than 300,000 West Virginians.

As the race got tighter, Smith received a wave of endorsements from groups that had never endorsed in a West Virginia governor’s race, like Planned Parenthood, Sierra Club, Working Families Party, and Our Revolution, as well as labor groups like Service Employees International Union, National Nurses United, and National Association of Social Workers-WV Chapter. But Salango had the support of the state’s biggest unions and labor groups, including West Virginia AFL-CIO — and quickly matched Smith in fundraising, with over $700,000 by the end of the campaign. Salango loaned his campaign half a million dollars.

Instead of framing the contest as a fight between the right and the left, Smith’s campaign told voters that the fight it was picking was an “up-down one” against the wealthy few and the politicians they help elect. According to Smith, about 25 percent of the people who donated to his Democratic primary campaign are Republicans or independents, and roughly 10 percent were people who had not voted in the last three primary election cycles.

“Traditional politics exists for the advancement of a handful of people and candidates and their friends and their donors,” Smith said. “Movement politics, we know the world isn’t going to change overnight, regardless of what happens today. We know that we’re going to have to keep fighting for the rest of our lives for a more equitable government, and this will be a part of the journey along the way.”