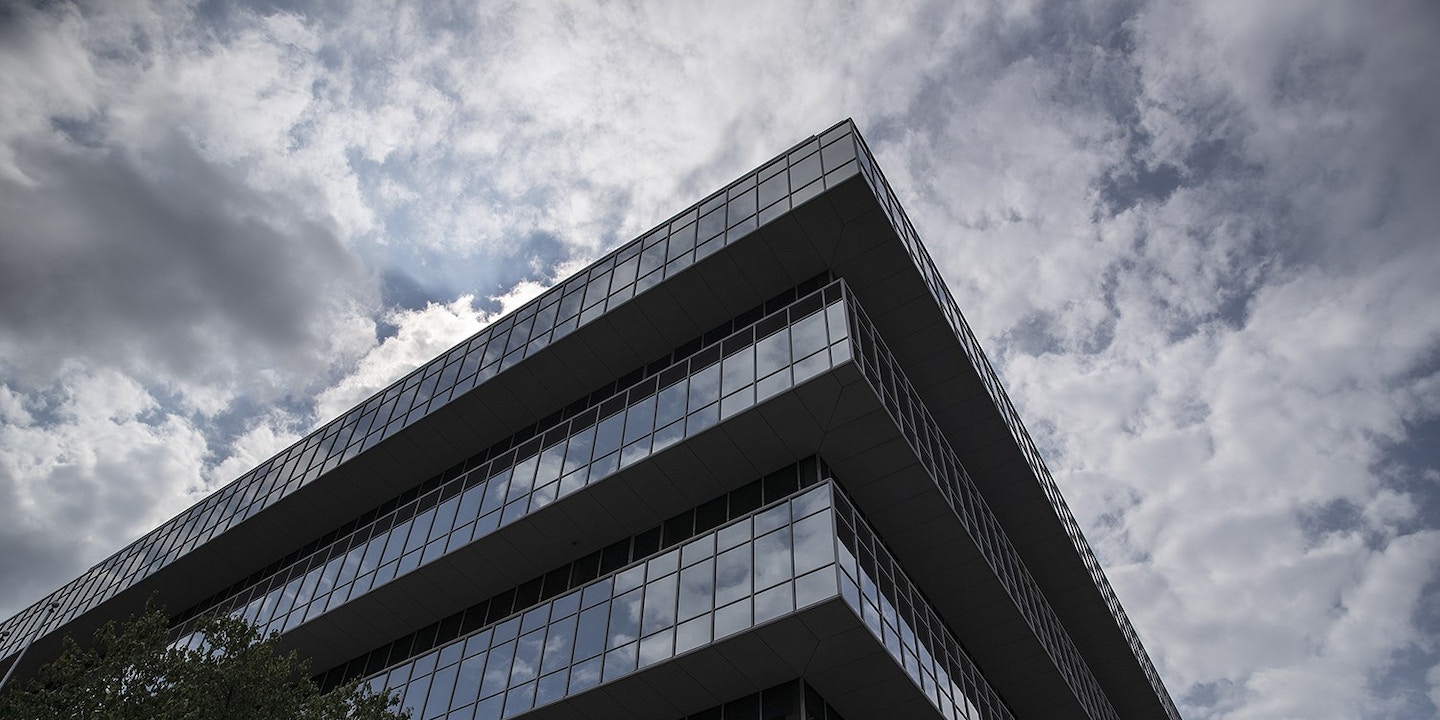 Last September, Purdue Pharma filed for bankruptcy after several cities sued the company for its role in creating the opioid crisis. By going bankrupt, it was able to get all litigation stayed; family members of the over 500,000 victims of the opioid crisis are now just creditors in the bankruptcy. The Sackler family — including Jonathan Sackler, a co-owner of Purdue who died Monday — made off with over $10 billion in company funds.

In January, the Democratic Governors Association, headed by New Jersey Gov. Phil Murphy, accepted $50,000 from Purdue Pharma, as did the Republican Governors Association, headed by Texas Gov. Greg Abbott. Those donations come as states, including New Jersey, California, Delaware, Iowa, Kentucky, Maine, Massachusetts, Montana, Tennessee, and Vermont, are considering excise taxes on prescription opioids — which would be approved and implemented by governors.

While Purdue is not publicly traded and as a result does not have to disclose risk factors to investors, close allies of Purdue, including the Healthcare Distribution Alliance and the lobbying group Pharmaceutical Research and Manufacturers of America, or PhRMA, have vocally opposed the taxes. Fellow pharmaceutical companies Mallinckrodt and Endo International have raised concerns that the taxes could materially affect their bottom line in SEC disclosures. To date just five states — New York, Minnesota, Rhode Island, Maine, and Delaware — have implemented an opioid tax or fee.

Purdue was much more generous with the Republican Attorneys General Association prior to the bankruptcy, donating $125,000 to the organization in the 2018 election cycle. Purdue also donated over $500,000 to RAGA in 2016, when the organization spent $6.4 million to reelect former pharmaceutical lobbyist Patrick Morrissey, among others, as attorney general of West Virginia. DAGA, on the other hand, has received a total of $235,000 from Purdue Pharma since October 2014 — and $155,000 from PhRMA while Purdue was a member.

Despite the contributions, only two Democratic attorneys general have broken ranks with the common front against Purdue and the Sackler family: New Mexico Attorney General Hector Balderas and Michigan Attorney General Dana Nessel. Nessel has said that she believes the proposed settlement is the quickest way to get money to fight the bankruptcy. In doing so, Balderas and Nessel implicitly support the stay on litigation that has prevented victims from getting heard in court. DAGA spent over $500,000 in outside money in 2018 to ensure Nessel’s victory.

“Michigan Attorney General Nessel’s decision to support the proposed settlement as part of the Purdue bankruptcy was based on a number of factors, including bringing as much money into our state as possible as quickly as possible,” said Kelly Rossman-McKinney, a spokesperson for Nessel. “To imply that any contribution to DAGA had an impact on her decision is not only untrue, but it ignores the complexities of this matter, the myriad of stakeholders participating, and the ongoing work that is being done to maximize the value of the settlement for claimants.”

DAGA, which is set up to elect Democratic attorneys general, said that it does not use pharmaceutical contributions for campaign-related expenses. The DGA and RGA did not respond to requests for comment. Neither did Purdue Pharma.

“It certainly appears that Purdue Pharma is playing the game to try to influence litigation,” said Craig Holman, a government affairs lobbyist with Public Citizen. “Certainly this is a good way of doing it, giving money to the governors and the attorneys general association. … [Purdue is] not doing it for partisan purposes, they seem to be doing it to influence the litigation that they are involved in.”

RAGA and DAGA, Holman said, are “organizations in which AGs have one-on-one contact not only with themselves but with any donors that give the group money. It’s a very close knit network and that’s why it makes it easy to influence the decision of AGs.”

Outside of Nessel and Balderas, Democratic attorneys general are united on a common approach: seeking a more just settlement and ensuring that litigation against Purdue and the Sacklers can continue. No state attorney general or prosecutor has filed criminal charges against the Sacklers for their role in the opioid crisis.

Informed of the campaign contributions, OxyJustice — a group founded by artist Nan Goldin, who has attracted notoriety for organizing protests that demand art institutions return donations from the Sackler — connected the donations to a settlement that recovery advocates feel is woefully inadequate. “We are alarmed, but not surprised, to learn of Purdue’s pervasive influence,” the group told The Intercept in a statement. “As we fight for transparency and accountability in Purdue’s bankruptcy, we demand that the government reject blood money—whether from campaign contributions or settlement offers. In court, the most important voices are being drowned out—those of the people harmed.”

Correction: July 11, 2020
This story originally stated that the Republican Attorneys General Association had not received recent contributions from Purdue. RAGA did receive $60,000 in contributions in October. The piece has been updated to correct this error and to remove a relevant comment from Adam Levitin, a bankruptcy professor at Georgetown University, on the donations.