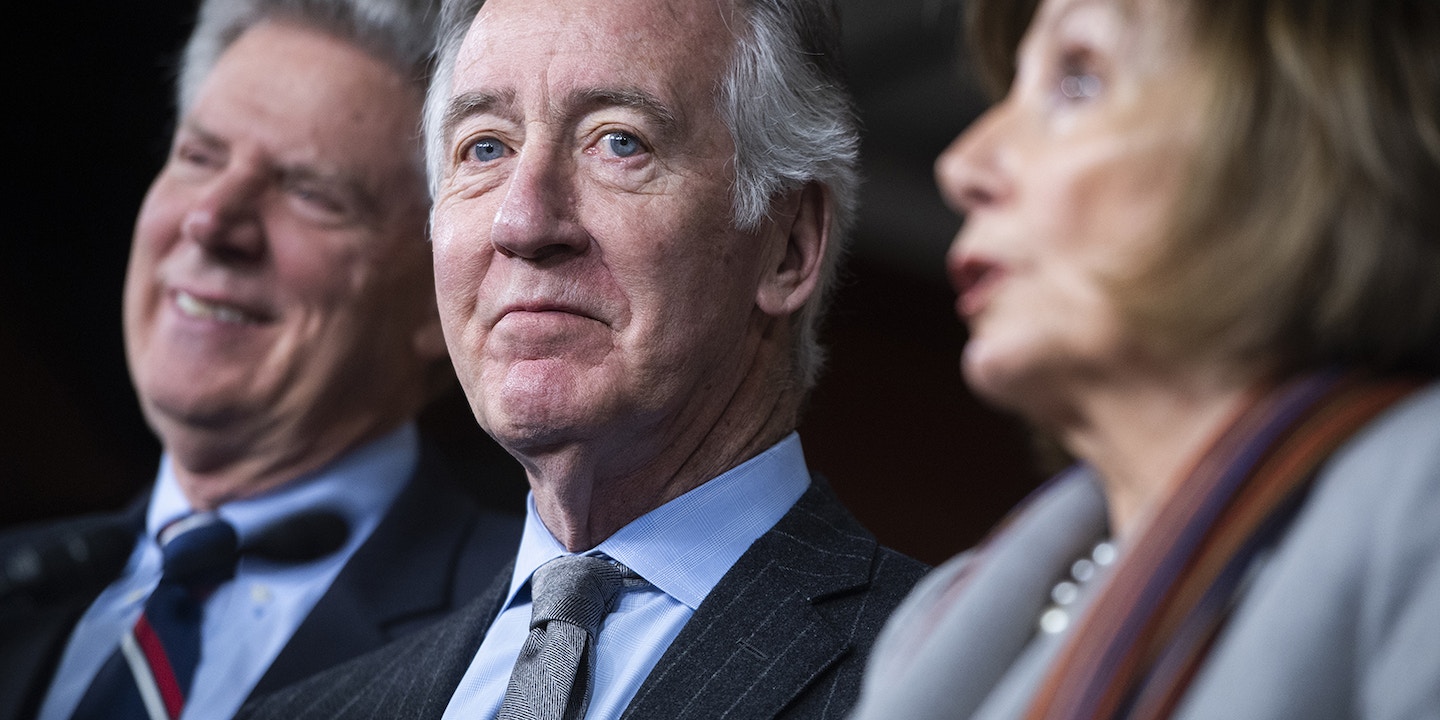 Last year, the biofuel industry, scrambling for help from Washington, made a concerted push in Congress to secure a lifeline of taxpayer support.

The Trump administration had been providing waivers and less stringent requirements for refineries to produce biofuels under the Renewable Fuel Standard — a program that has existed since 2005 to encourage a shift towards synthetic fuel produced from organic matter. But a lapse in a key tax credit in 2018, combined with changes to the RFS, led to a series of ethanol plant shutdowns.

After months of lobbying, the industry found a champion beyond its traditional allies in the Iowa delegation in Rep. Richard Neal, the powerful chair of the House Ways and Means Committee, which oversees tax policy.

The Massachusetts Democrat, in a series of legislative maneuvers to maintain government spending levels, delivered a tax break to biofuel companies worth $3 billion per year. The tax credit has been hailed as a major success for the industry, which has faced an uncertain future as the Trump administration has tweaked EPA requirements on the refining industry to reduce incentives for ethanol production.

The provision provides refineries that blend biofuels, including soybean oil and corn-based fuels, with $1 per gallon in tax credits. It also provides a retroactive benefit to biofuel blenders to 2018, a move hailed by the industry.

The legislative gift followed a series of PAC donations from the largest ethanol and biofuel companies in America to Neal’s campaign, a tradition that enriches the campaign war chests of most legislators on the tax-writing committee. Industry lobbyists and PACs tied to the biofuel industry in total donated over $20,000 to the Neal campaign.

After the tax extension was passed as part of the omnibus bill signed last December, the biofuel industry forged even closer ties. Last month, Brendan Neal, the lawmaker’s son, was hired as a lobbyist for Trestle Energy, a California-based biofuel company specializing in low carbon production systems.

“We thank the Chairman of the House Ways and Means Committee for his proposal to extend these tax policies through 2020,” wrote several industry organizations active on the push, including the Advanced Biofuels Association. “A three-year extension is a welcome proposal that all of us support.”