Just two nursing home executives have been indicted for Covid-19 deaths, while the industry showered millions on candidates, PACs, and lobbying. 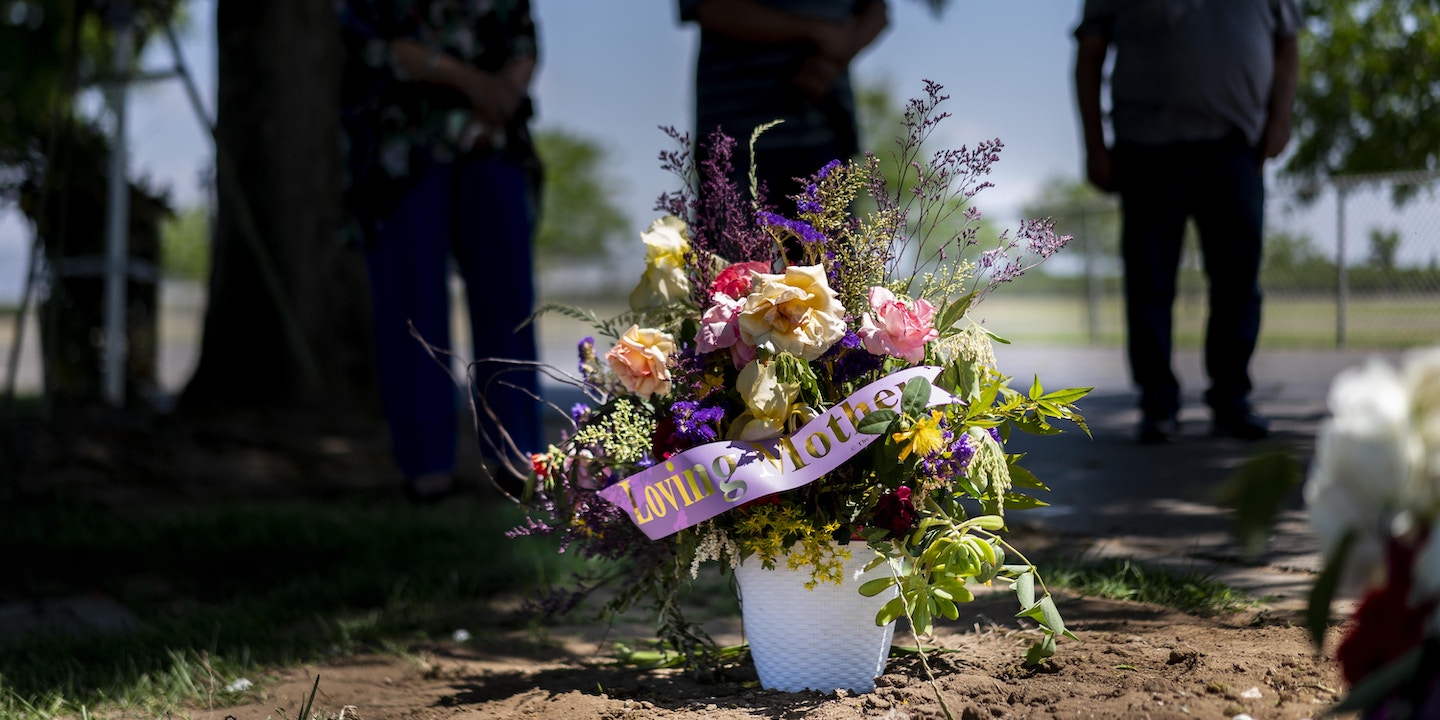 Early in the coronavirus pandemic, as the country was being hit by the first wave of the deadly outbreak, New York state, under the leadership Gov. Andrew Cuomo, issued an order directing over 9,000 coronavirus-positive patients be discharged from hospitals into nursing homes. The Cuomo administration claimed that the order was necessary due to the risk of hospitals becoming overwhelmed by Covid-19. In fact, nursing homes tend to have much less effective infection control policies than hospitals, and the order, which likely contributed enormously to the spread of Covid-19 in nursing homes, was reversed in May.

In the meantime, though, the Cuomo administration moved to further protect nursing homes. In April, New York became one of the first states to implement liability relief for nursing home operators, after aggressive lobbying and years of donations from the hospital and nursing home industries. Besides New York, at least 27 other states have implemented liability protections for nursing homes.

Across the country, 161,000 nursing home and other long-term care residents have died from Covid-19, an astonishing 36 percent of the total coronavirus deaths in the U.S., and there have been over 1.2 million cases in nursing homes, meaning about half of all nursing home residents contracted the virus. The Government Accountability Office released a report in May 2020 titled “Infection Control Deficiencies Were Widespread and Persistent in Nursing Homes Prior to COVID-19 Pandemic.” And study after study has shown a connection between nursing home staffing and Covid-19 deaths, from the New York Attorney General’s office to researchers at the University of Chicago to researchers at the University of California, San Francisco.

The industry, with its powerful lobby, has escaped significant scrutiny, however. Just two nursing home executives have been indicted for Covid-19 deaths, while the industry showered over $10 million on candidates and political action committees in 2020, according to data collected by the National Institute on Money in Politics. Congress has held just one hearing on Covid-19 deaths in nursing homes, in the Ways and Means Health Subcommittee, chaired by progressive Rep. Lloyd Doggett.

The industry showered over $10 million on candidates and political action committees in 2020.

And in the CARES Act, passed in March 2020, Congress gave the industry $10 billion through the Provider Relief Fund — with no strings attached for quality or staffing — as the Trump administration reduced nursing home inspections and fines. As a result, “there are some nursing home chains where the chain had more profits in 2020 than in 2019,” said Toby Edelman, an attorney and nursing home resident advocate with the Center for Medicare Advocacy.

Now the American Health Care Association is seeking an additional $20 billion in no-strings-attached funds for its members in the next round of Covid-19 relief. Federally, the nursing home industry’s lobby group spent almost $4 million in 2020 on issues including the CARES Act, HEROES Act, and other coronavirus-related legislation.

“The nursing home lobby is so well funded. They have the best lobbyists, they give all these contributions, it’s even more difficult to effectuate change at the state level, and it’s so hard to make changes because of these political contributions,” said Charlene Harrington, professor emeritus of social behavior sciences at UCSF School of Nursing.

The nursing home industry has also gone to work on the elected officials tasked with ensuring systematic accountability. House Majority Whip Jim Clyburn, who chairs the House Select Committee on the Coronavirus Crisis, is one of the largest recipients of campaign cash from the nursing home industry in the last decade, receiving over $200,000 from the industry, including $40,000 in the 2019-2020 election cycle and $5,000 to his PAC just two days before the CARES Act’s passage. Clyburn did not respond to a request for comment.

Rep. Frank Pallone, who chairs the Energy and Commerce Committee, one of the two main House committees that oversees health care, has received over $130,000, including $34,000 during the 2019-2020 election cycle, and $5,000 to his PAC in the weeks leading up to the CARES Act passage.

“I joke around and say we should stop all our advocacy and work on campaign finance reform.”

Ways and Means Committee Chair Richard Neal has received over $140,000, including $64,000 in the 2019-2020 election cycle. Neal’s former chief of staff, Ann Jablon, is a lobbyist for the nursing home industry (among other clients); her firm, Capitol Counsel, has been paid millions by the main lobby group, the American Health Care Association, including $480,000 in 2019-2020.

Neal and Pallone have supported legislation that includes funding for strike teams to help nursing homes better contain outbreaks and have advocated for many measures to improve the country’s coronavirus response, including in nursing homes. Pallone’s office did not respond when asked if they had pushed for any restrictions on how nursing homes could use the billions in the CARES Act’s Provider Relief Fund payments. Neal’s spokesperson said that Republicans had blocked their efforts but did not provide detail about what those efforts were.

Nursing homes receive “vast amounts of money and they maintain it through campaign contributions. They bring the nursing homes into Congress and they talk about the jobs and they get sympathy but right now they shouldn’t get any sympathy,” said Edelman. “I joke around and say we should stop all our advocacy and work on campaign finance reform.”

The role of the nursing home lobby has come to the fore as Biden’s health policy team, led by Secretary of Health and Human Services nominee Xavier Becerra, is confirmed by the Senate. On Wednesday, Biden nominated Chiquita Brooks-LaSure to be Centers for Medicaid and Medicare Services administrator, one of the most powerful positions in the federal government — and key to whatever pandemic strategy the administration will pursue in nursing homes and long term care.

Brooks-LaSure is a top executive at the lobbying firm Manatt, Phelps, and Phillips, which litigated before the California Supreme Court on behalf of nursing home giant HCR ManorCare in a significant case this past summer. The court held that nursing home violations would be capped at $500 per lawsuit, not $500 per violation, reducing a lower court award’s size by 99.5 percent, in a case where a 91-year-old man alleged that ManorCare’s failure to change his diapers resulted in him getting bedsores that took over a year to heal.

Brooks-LaSure, if confirmed, will have administrative authority to transform the nursing home industry, raise wages and increase staffing, expose complex ownership, crack down on bad actors, give more information to families, and make much needed shifts toward home care. The Biden administration did not return a request for comment.

“Nursing home regulation needs a top-to-bottom overhaul,” said Harrington. “It’s kind of overwhelming but a lot can be done administratively.” The Biden administration “could set the minimum staffing standards themselves; that can be done administratively through the reimbursement system. Researchers have found if you increase the wages by $3 an hour, that would stabilize the whole workforce.” Harrington also noted the Centers for Medicaid and Medicare Services has the power to audit nursing home quality, require audited financial statements, and hold owners accountable for standards.

Nursing home advocates “have been sending recommendations to the transition team and to Congress,” she said, but added they have not received a response.

Greystone Nursing Homes, Whose Executives Gave $800,000 to Trump, Are Epicenters of Covid-19 Deaths