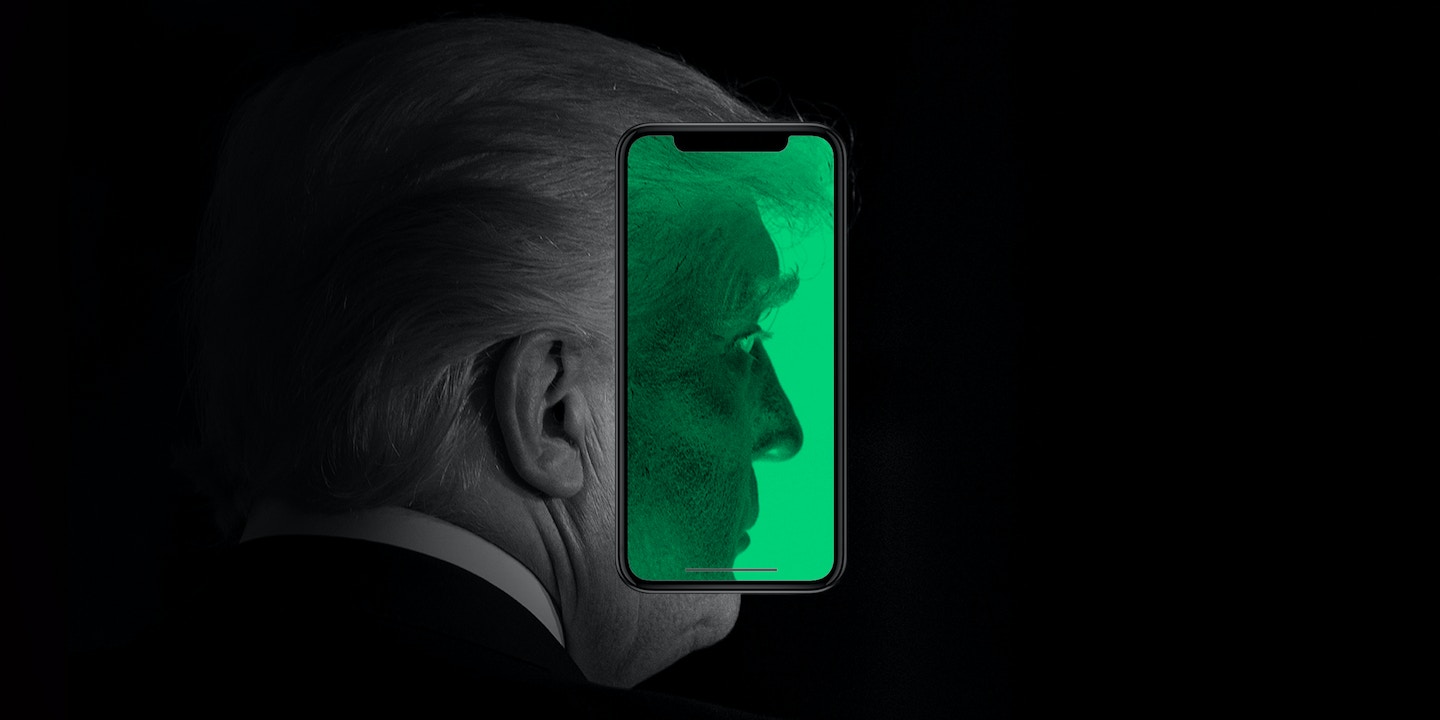 Gab, the far-right social network that’s known as a safe space for hate speech, QAnon believers, Trump election fraud conspiracists, and white supremacist terrorists, was hacked pretty badly. The site exploded in popularity after the January 6 insurrection when Amazon kicked Parler, another social network used by right-wing extremists, offline, which caused Gab’s user base to explode from about 1 million users to roughly 4 million.

The hacker made off with the email addresses and encrypted passwords of all 4 million of the site’s users and the content of more than 39 million posts, including everything posted to 7,632 private groups, and leaked them to the radical transparency group Distributed Denial of Secrets. On Monday, DDoSecrets released the nearly 70 gigabytes of hacked data to journalists and researchers. Gab’s CEO Andrew Torba has falsely accused DDoSecrets of hacking Gab — a source provided DDoSecrets with the data, they didn’t hack it themselves — and then used an anti-trans slur when posting about the group. 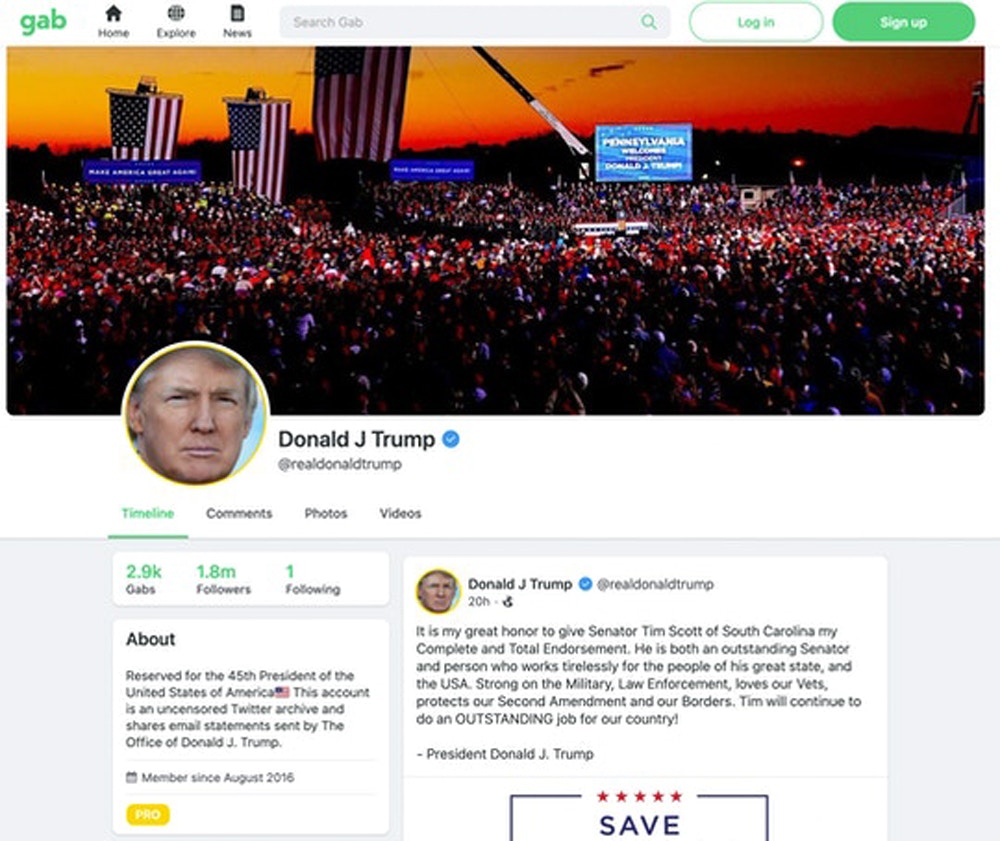 Former President Donald Trump’s verified Gab account was among those that were compromised (though the account’s description says it’s “reserved” for Trump, and Torba has stated that Trump himself doesn’t use it). When I got my hands on the Gab data, the first thing I did was look up Trump’s account, and the first thing I noticed was the email address associated with it: [email protected] Why was Trump using this obscure email address, and what is Kuhcoon?

It turns out that Torba, the current CEO of Gab, is the former CEO and founder of Kuhcoon (later renamed Automate Ads and acquired by AdHawk in 2017), a tech startup that offered automated Facebook ad campaigns. According to a 2015 interview, Torba started Kuhcoon in 2011 with his college roommate. The company received venture capital backing from Y Combinator in 2014; in August 2016, Torba stepped down as CEO, and he, along with his co-worker Ekrem Büyükkaya, founded Gab.

Since it launched, Gab has been a haven for far-right extremists. Torba’s Gab account was created on August 10, 2016, and the next account created later that day was for the “alt-right” personality Milo Yiannopoulos. Other extremists who created early accounts include anti-feminist conspiracist Mike Cernovich and prominent neo-Nazi Richard Spencer (best known for getting punched in the face at Trump’s inauguration in 2017). The accounts on Gab that have the most followers on the whole platform include unhinged QAnon-sympathizing Republican Reps. Marjorie Taylor Greene and Lauren Boebert and personalities like Alex Jones. Half of the 20 most popular Gab groups are devoted to Trump and QAnon.

Trump’s account is the only one on Gab that uses an email address from kuhcoon.com. I sent an email to [email protected], but the email bounced.

Torba didn’t reply to my email requesting his comment, but he did publicly tweet a response from Gab’s Twitter account, stating, “As per my policy of not communicating with non-Christian and/or communist journos, I will not be replying to this non-story,” and “It’s not a real email address, therefore it is not checked.”

He then mentioned me to make sure I’d see it:

Disclosure: I’m on the DDoSecrets advisory board.

Update: The story has been updated to make it clear that Torba has been open about the fact that Trump does not use the @realdonaldtrump Gab account.