As concerns grow about a global “vaccine apartheid,” watchdogs worry that the Biden administration is primed to favor profits over people. 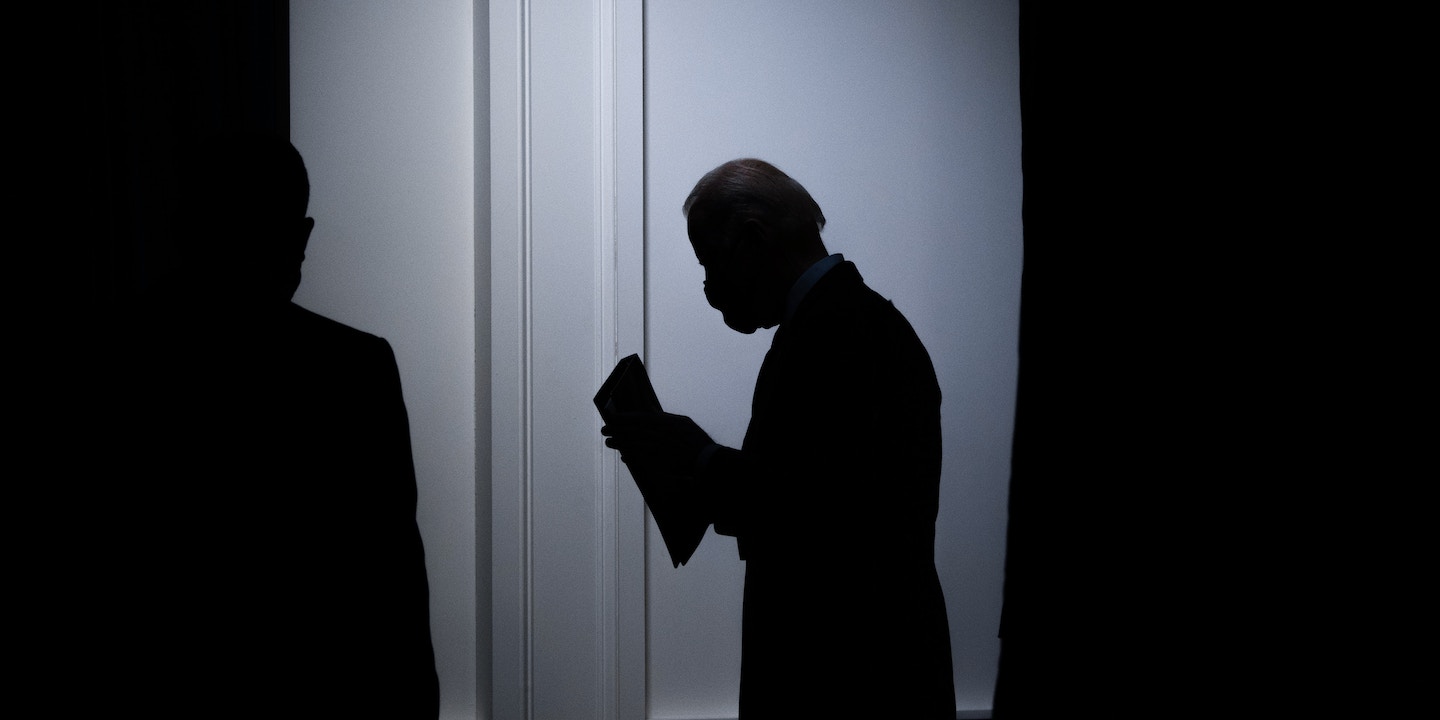 In the coming months, Linda Thomas-Greenfield, President Joe Biden’s ambassador to the United Nations, will hear from a growing chorus of developing nations about the foundering efforts to distribute the coronavirus vaccine globally. The nations, many of which have not even begun vaccinating their populations, are demanding that the U.S. support proposals to temporarily waive certain patent and intellectual property rights so that generic coronavirus vaccines can be produced.

The proposals have been fiercely opposed by American drugmakers, including Pfizer, a pharmaceutical giant that Thomas-Greenfield’s former consulting firm has recently counted as a client. Thomas-Greenfield and her number two, Jeffrey DeLaurentis, previously worked for the Albright Stonebridge Group, or ASG, a consulting firm founded by former Secretary of State Madeleine Albright. The firm, which represents Pfizer, specializes in helping large corporations understand and influence international trade policy, including on intellectual property.

Many leading figures in Biden’s administration, including key White House advisers, State Department leaders, and health care officials have financial stake in or professional ties to  vaccine manufacturers, which are now lobbying to prevent policies that would cut into future profits over the vaccine.

But several others in Biden’s inner circle also have potential conflicts of interest:

The White House has previously said that Lander will be recused from “any such matters related to COVID vaccines” until he divests from his holdings in BioNTech. Asked for comment about other Biden officials, a spokesperson for the administration referred The Intercept to the president’s executive order banning officials from engaging in matters related to former clients for a period of two years.

Pressure is growing for a reversal in what some are calling a “vaccine apartheid.” Roughly three-quarters of the available vaccine doses have been distributed to only 10 countries, while current projections indicate that much of the developing world will have to wait years to reach significant vaccination levels.

After coming into office, Biden reversed course from the Trump administration and committed $4 billion to COVAX, the international program backed by the World Health Organization and a number of global public health nonprofits, to buy and distribute coronavirus vaccines to countries in need. But the COVAX program, which continues to face underfunding, will not be able to vaccinate 90 percent of people in 67 low-income countries this year. Some developing nations may have to wait until 2024 to achieve adequate levels of vaccination.

That disparity has led to increasing pressure to support a proposal led by India and South Africa to temporarily waive patent protections on coronavirus medicines, including vaccines, so that manufacturers around the world quickly ramp up production of generic versions.

Sen. Bernie Sanders, I-Vt., and Sen. Elizebeth Warren, D-Mass., have pushed for the waiver, along with a growing number of public health, labor, and human rights organizations.

“It is unconscionable that amid a global health crisis, huge, multibillion-dollar pharmaceutical companies continue to prioritize profits by protecting their monopolies and driving up prices rather than prioritizing the lives of people everywhere,” said Sanders in a video released earlier this month.

The pharmaceutical industry, in a bid to shield an expected financial windfall, has pressed the Biden administration not only to oppose the waiver, but also to impose trade-related sanctions on countries that back the proposal or move to manufacture coronavirus vaccines without permission from patent holders.

Early indications suggest that the Biden administration may follow the approach of the Trump administration in opposing any waiver over patent or intellectual property rights. An unofficial readout of the World Trade Organization meeting in February noted the “U.S. reiterated that the intellectual property framework provides critical legal and commercial incentives to drive private entities to undertake the risk and make the appropriate investments.”

Still, the administration has made clear it is still reviewing the IP waiver and may consider it at the WTO meeting in April.

“The top priority of the United States is saving lives and ending the pandemic in the United States and around the world,” said Adam Hodge, a spokesperson for the U.S Trade Representative, in a statement to The Intercept. “As part of rebuilding our alliances, we are exploring every avenue to coordinate with our global partners and are evaluating the efficacy of this specific proposal by its true potential to save lives.”

“These are going to be White House-level decisions,” said Love, noting that his group was hoping for more personnel “on the other side, with a history of being more critical of the drug companies” shaping these policies.

“In terms of this administration, knowing these personalities,” he added, “it shouldn’t be typical Washington, D.C., swamp people who immediately, when they’re out of government, go back to making big bucks at powerful corporations like Pfizer.”