After striking down the Centers for Disease Control and Prevention’s freeze on evictions amid the coronavirus pandemic last week, Judge Dabney Friedrich of the U.S. District Court for the District of Columbia returned to a 6-bedroom, 6.5-bath house that has an estimated value of about $2.5 million, according to multiple online listings.

Friedrich, who issued a 20-page ruling on May 5 claiming the federal agency had overstepped its authority, wrote in an accompanying opinion that the eviction ban “is the role of the political branches, and not the courts.” Friedrich added that the “plain language” of the Public Health Service Act “unambiguously forecloses the nationwide eviction moratorium.” According to a recent study by research group National Equity Atlas, nearly 6 million Americans owe over $20 billion in rent debt — an average of over $3,300 each.

Most judges have upheld the CDC’s eviction ban. In October, a Trump-appointed federal judge in Atlanta, J.P. Boulee, left the ban in place, writing, “In the situation we have here—an unprecedented pandemic with widespread contagion—this court finds that the CDC’s response is reasonably calibrated to the seriousness of the disease it is combatting.”

Though it’s unclear how her ruling will play out — the Biden Justice Department pledged to appeal, and as a result the ban is still in effect — what is apparent is that Friedrich’s own housing is anything but insecure. Her 6,900-square-foot house in a tony Washington-area suburb boasts cathedral ceilings, a resort-like bath, and two kitchens, according to online listings. The town has a median home value of $1.37 million, according to Zillow.

Friedrich was appointed by Donald Trump as a federal district judge in D.C. in 2017. When asked during her confirmation process if she planned to live in the District during her time as a judge, she said that she has “no present plans to relocate.” Prior to her appointment, she worked as commissioner on the U.S. Sentencing Commission, and as associate counsel at the White House. While at the White House, she worked on Brett Kavanaugh’s nomination to the D.C. Circuit Court of Appeals. Her relationship with Kavanaugh goes farther back: They briefly dated in 1998, and Friedrich told Senate Judiciary Committee staff that an anonymous account that Kavanaugh had acted aggressively toward her, or another woman that Kavanaugh had theoretically dated in 1998, was untrue. 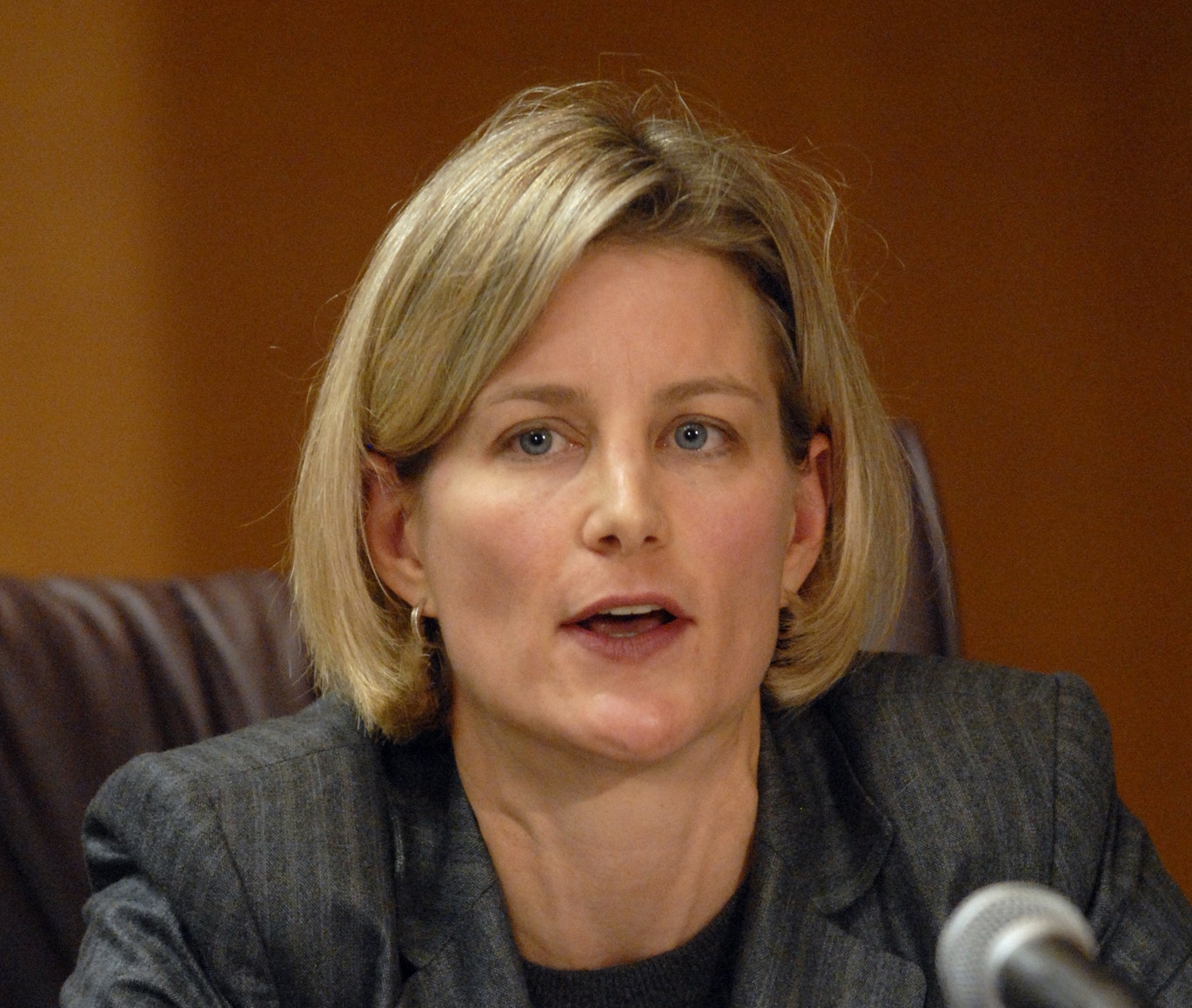 Dabney Friedrich, later appointed by Donald Trump to the U.S. District Court for the District of Columbia in 2017, seen on Dec. 11, 2007.

Friedrich’s spouse, Matthew, is chief legal officer at UnitedHealth Group with past stints at Chevron and Cognizant, an outsourcing company. His current salary is not available, but records show he made $7 million in 2017 as chief legal officer for Cognizant. Because of incentive compensation that put him into vaunted status at the company, Cognizant had to disclose his income for that year, but not for other years. During his time at Cognizant, the company faced an investigation into violations of the Foreign Corrupt Practices Act, which it eventually paid $25 million to resolve in 2019.

The couple enjoys the company of a rarified social club. In Dabney Friedrich’s “active memberships” disclosure to the U.S. Senate, she listed the George W. Bush Presidential Alumni Association and the Yale Club of Washington, D.C. (she is a Yale Law School graduate). Friedrich did not respond to requests for comment from The Intercept.

Researchers from Johns Hopkins and UCLA published a paper in November which found, “Lifting eviction moratoriums was associated with increased COVID-19 incidence and mortality, supporting the public health rationale for use of eviction moratoriums to prevent the spread of COVID-19.”

“There are so many people that are completely disconnected from the impact the pandemic has had, especially on low income communities and communities of color,” said Jonathan Westin, the executive director of New York Communities for Change, which advocates for low-income housing justice. “That results in flawed policy and flawed rulings on the need for an eviction moratorium to keep millions of people in their homes. So how are we opening up evictions when relief is on its way?”