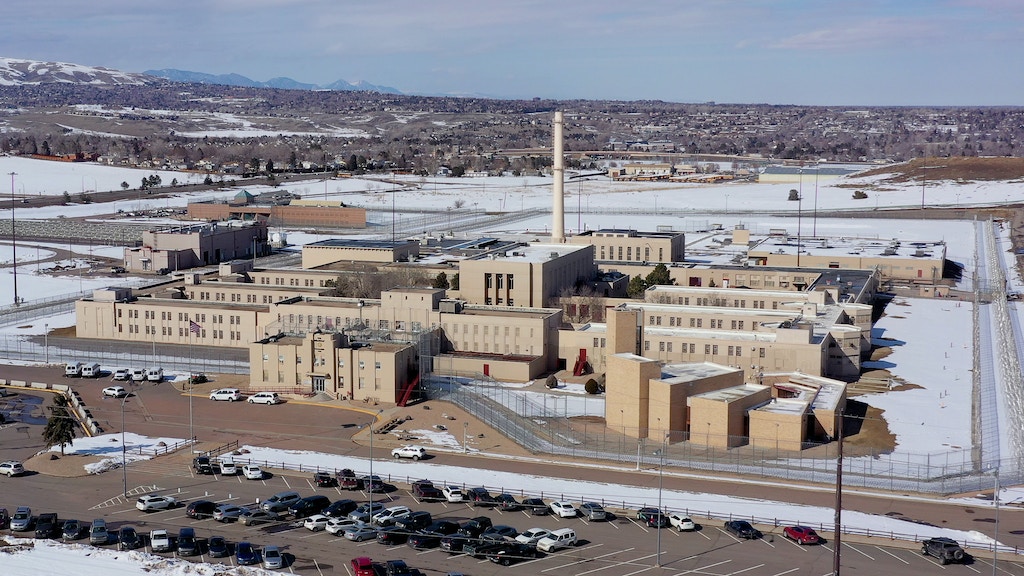 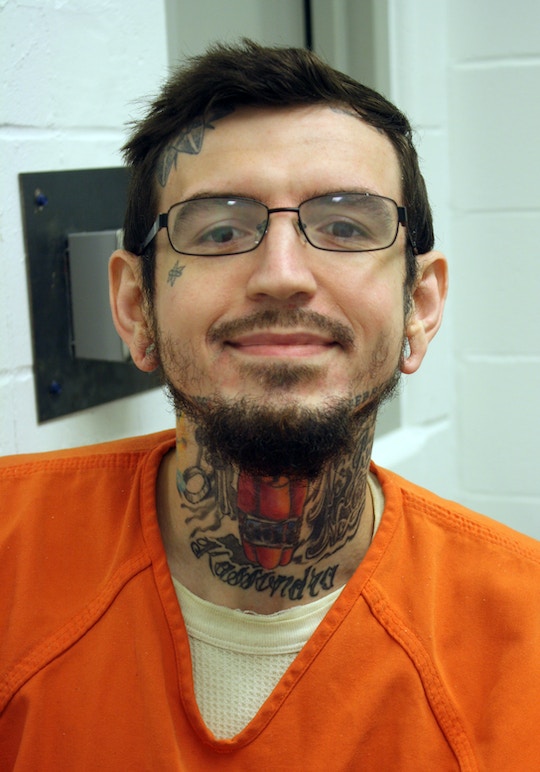 After Trump’s Execution Spree, Lingering Trauma and a Push for Abolition