Was the Afghanistan War a failure? Not for the top five defense contractors and their shareholders. 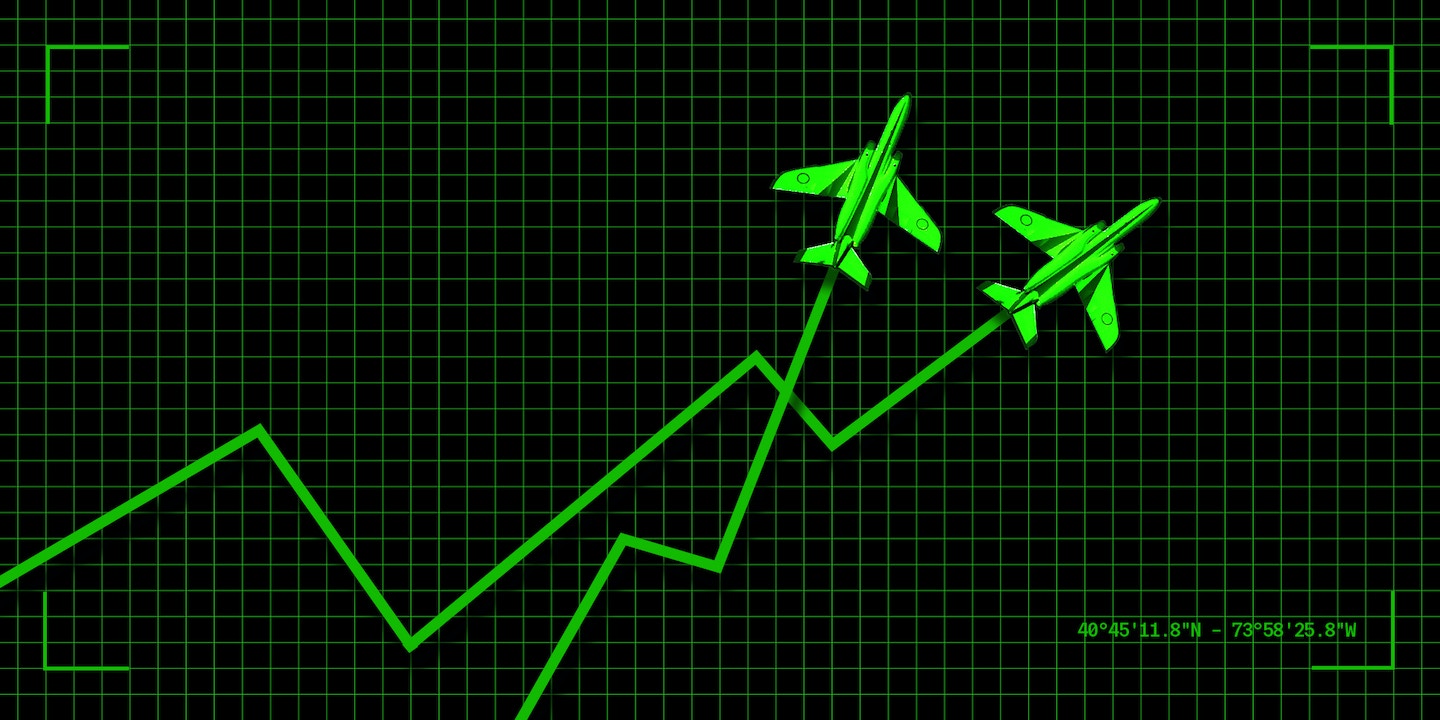 If you purchased $10,000 of stock evenly divided among America’s top five defense contractors on September 18, 2001 — the day President George W. Bush signed the Authorization for Use of Military Force in response to the 9/11 terrorist attacks — and faithfully reinvested all dividends, it would now be worth $97,295.

That is, defense stocks outperformed the stock market overall by 58 percent during the Afghanistan War.

Moreover, given that the top five biggest defense contractors — Boeing, Raytheon, Lockheed Martin, Northrop Grumman, and General Dynamics — are of course part of the S&P 500, the remaining firms had lower returns than the overall S&P returns.

These numbers suggest that it is incorrect to conclude that the Taliban’s immediate takeover of Afghanistan upon the U.S.’s departure means that the Afghanistan War was a failure. On the contrary, from the perspective of some of the most powerful people in the U.S., it may have been an extraordinary success. Notably, the boards of directors of all five defense contractors include retired top-level military officers.

Several commentators address this dynamic in the 2005 documentary “Why We Fight,” about a warning that President Dwight Eisenhower issued about the military-industrial complex. Former CIA contractor and academic Chalmers Johnson states, “I guarantee you, when war becomes that profitable, you’re going to see more of it.” A retired Air Force lieutenant colonel says, “American people who have a son or a daughter that’s going to be deployed … they look at the cost-benefit, and they go, ‘I don’t think that’s good.’ But when politicians who understand contracts, future contracts, when they look at war, they have a different cost-benefit analysis.”

These are the specific results for the relevant contractors since September 2001. All except Boeing receive the vast majority of their revenue from the U.S. government.

All stock return calculations were made with the Dividend Channel’s DRIP calculator for the period from September 18, 2001 to August 15, 2021. They reflect returns gross of any taxes and fees and are not adjusted for inflation.