Party Drugs for PTSD: Study Moves Therapeutic Use of MDMA Toward Approval 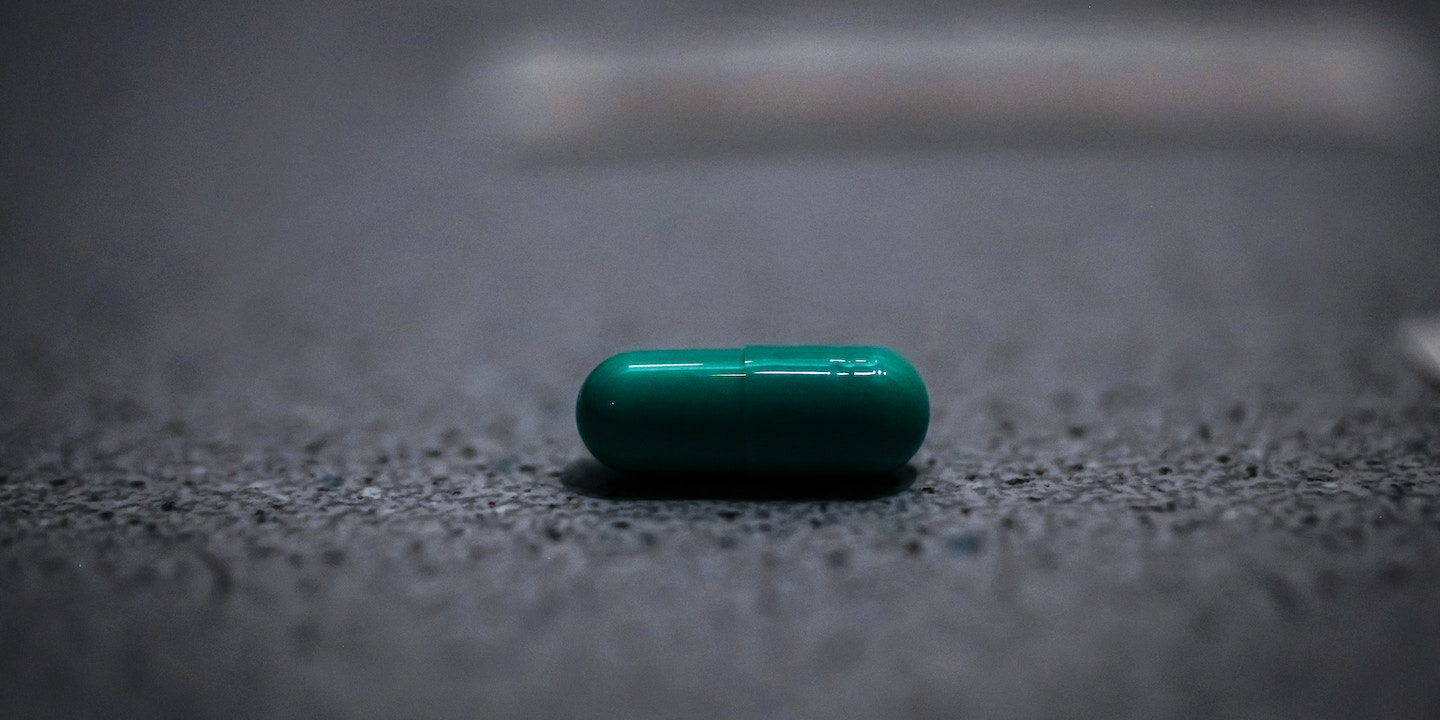 The new study for the MDMA clinical trial program was completed in November and sponsored by a group called the Multidisciplinary Association for Psychedelic Studies. The trial is part of an ongoing effort to obtain federal approval for use of MDMA in therapy as the number of people suffering from PTSD, mental illness, and opioid addiction continues to climb.

Prior to federal criminalization of the use and possession of MDMA in 1985, the substance had been legally used in therapy treatments for at least a decade. As part of its decision to criminalize MDMA, the Drug Enforcement Administration said abuse of the substance had “become a nationwide problem” and posed “a serious health threat.”

MDMA is only one of a handful of drugs, especially psychedelic drugs, that the federal government considered to be largely for recreational purposes — and therefore illegal — that are now slowly progressing toward government approval for legal uses. The drugs, among them psilocybin, which is found in “magic mushrooms,” are being studied for therapeutic uses.

The Biden administration has signaled willingness to explore the potential to use criminalized substances to address a growing national mental health crisis, and officials in Congress have undertaken bipartisan efforts to ease access to federally banned substances for therapeutic uses. The Multidisciplinary Association for Psychedelic Studies’ latest clinical research on MDMA is a phase three study aimed at eventually winning Food and Drug Administration approval.

The stigma against psychedelic and psychoactive drugs and the residual effects of the “war on drugs” kicked off by President Richard Nixon have stalled progress in one of the few areas of drug policy on which there is substantial bipartisan consensus.

In May, the Department of Health and Human Services said it anticipated that the FDA would approve both MDMA and psilocybin for treatment of PTSD and depression, respectively, within the next two years. President Joe Biden’s administration has supported the creation of a federal task force to explore potential issues with psychedelic and entactogenic medicines. The White House did not immediately provide comment on the status of the task force or efforts to obtain FDA approval for either substance.

In July, Sens. Cory Booker, D-N.J., and Rand Paul, R-Ky., introduced a bill that would let people with terminal illnesses access drugs classified under Schedule I of the Controlled Substances Act that have undergone a phase one clinical trial but have not yet received FDA approval. The bill was supported by the Veteran Mental Health Leadership Coalition, which includes several organizations that work to prevent suicide and deaths of despair among veterans and and nonveterans alike. The bill was referred to the Senate Judiciary Committee on July 20. (Spokespersons for Booker and Paul did not immediately respond to a request for comment.)

Last summer, the House also moved to expand research into psychedelic therapy. Reps. Alexandria Ocasio-Cortez, D-N.Y., and Dan Crenshaw, R-Texas, offered amendments to the annual National Defense Authorization Act that would relax federal restrictions on the use of psychedelic treatments for veterans and active-duty service members struggling with mental illness.