The Murky Australian Origins of a U.S. Terror Alert

Intelligence that originated in Australia about a terrorist threat, and eventually ended up as a classified alert in the United States, is now raising questions among U.S. officials. 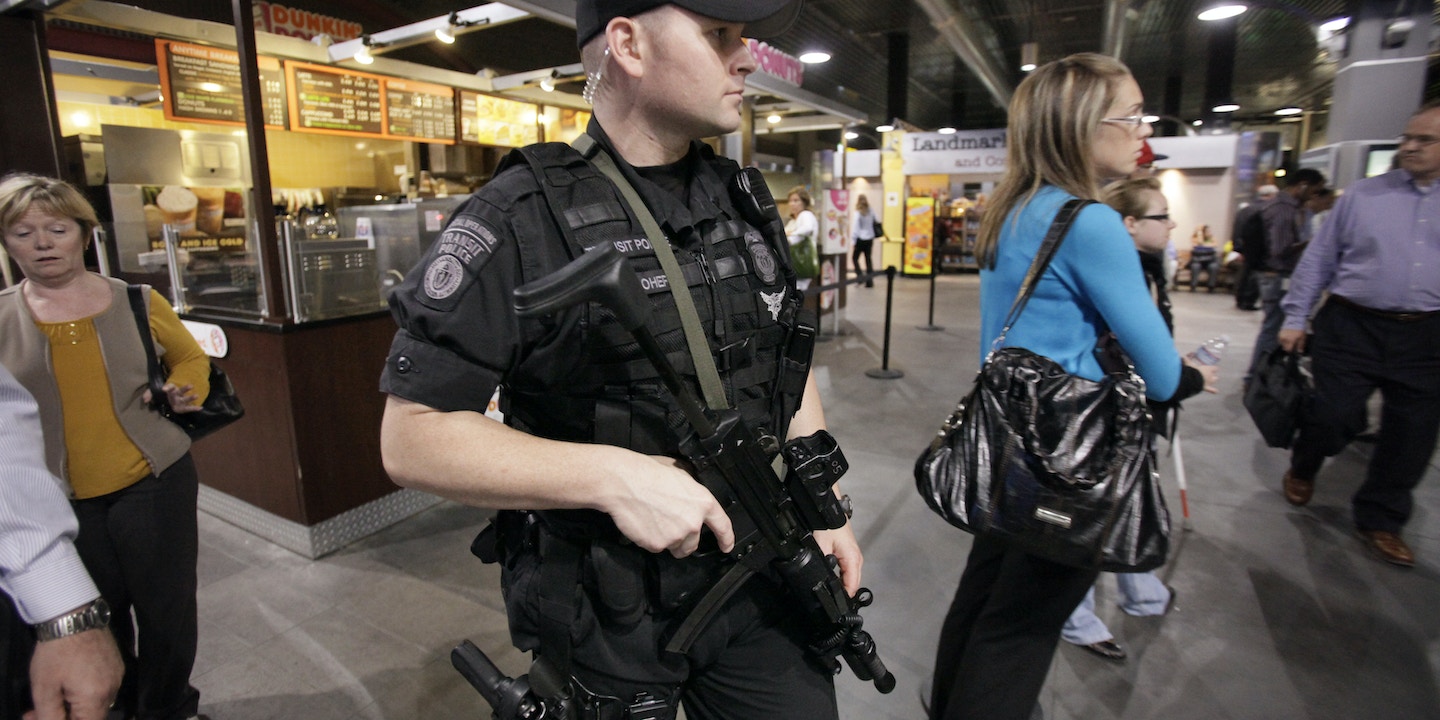 Intelligence that originated in Australia about a terrorist threat, and eventually ended up as a classified alert in the United States, is now raising questions among U.S. officials.

On Saturday, The Intercept reported that the Transportation Security Administration had issued a classified alert warning, described by a source as “ISIS plans an attack on U.S. soil.” The only details provided involved timing, which was a 48-hour period beginning Friday afternoon.

The alert warned of potential coordinated attacks by the Islamic State against military and law enforcement targets inside the United States and was based on intelligence related to recent terrorism arrests in Australia, sources told The Intercept.

That timing, according to TSA officials briefed on the matter, was pinned to the date of the foiled Australian plot — Saturday, April 25 —  out of concern that it could be part of larger plans by Islamic State supporters to carry out coordinated attacks against military and law enforcement targets on the same day.

In recent weeks, Australian terrorism task force officials announced the arrests of a half dozen teenage Islamic State supporters — including one 14-year-old U.K citizen — involved in an alleged terror plot targeting an April 25 Anzac Day event in Melbourne, according to police statements issued in connection with these arrests.

No attack took place, and since Sunday, four sources from three different government agencies provided The Intercept with differing assessments of this alleged threat, based in part on their specific agency’s related intelligence products. All requested that they not be named, since they are not authorized to speak to the press on the issue.

A senior DHS official described it as recycled information that TSA was irresponsibly hyping up, creating “a frenzy” throughout various Department of Homeland Security agencies. The source said personnel were called back to the office to review information, and there were notices of both forthcoming classified and unclassified Joint Intelligence Bulletins and secure video briefings — but none of bulletins or briefings actually materialized.

The heightened response and elevated threat levels are common after announcements of the death of terrorist group leaders, the senior official said. On Friday, President Obama announced the death of two senior Al Qaeda members in a drone strike in January (two civilian hostages — one American, one Italian — were also killed in that strike).

“This is the same intelligence that’s been coming down the pipeline for several months now relating to the targeting of military and law enforcement,” the DHS senior official said. “Is it serious? Sure, could be. Is it new? Is it critical? No, not at all.”

Another source involved in aviation security said that federal air marshals believed the TSA alert was little more than a “scare tactic” being used to shore up funding for TSA programs, like the Visible Intermodal Prevention and Response teams. The source noted that the alert only went out to TSA law enforcement, and not other parts of DHS.

However, one source who reviewed the alert said it appeared “extremely serious in nature,” but declined to discuss the classified information.

The current status of the threat is unclear, though briefings continue after the initial window expired, according to aviation security and Homeland Security sources.

The CIA and Defense Department declined to comment, and a TSA spokesperson referred requests for comment to DHS.

A DHS spokesperson declined to comment on the alert. “Over the last few months, we have made a number of security adjustments, including enhanced screening at select overseas airports and increasing random searches of passengers and carry-on luggage on flights inbound to the U.S, reflecting an evolving threat picture,” the spokesperson said. “We have also added additional layers of security through the Electronic System for Travel Authorization.”