A document created by an intelligence fusion center with the DHS Office of Intelligence and Analysis appears to serve as a primer for law enforcement on encryption, noting that increasing “public awareness of government surveillance has contributed to the rising consumer demand for covert messaging apps.” 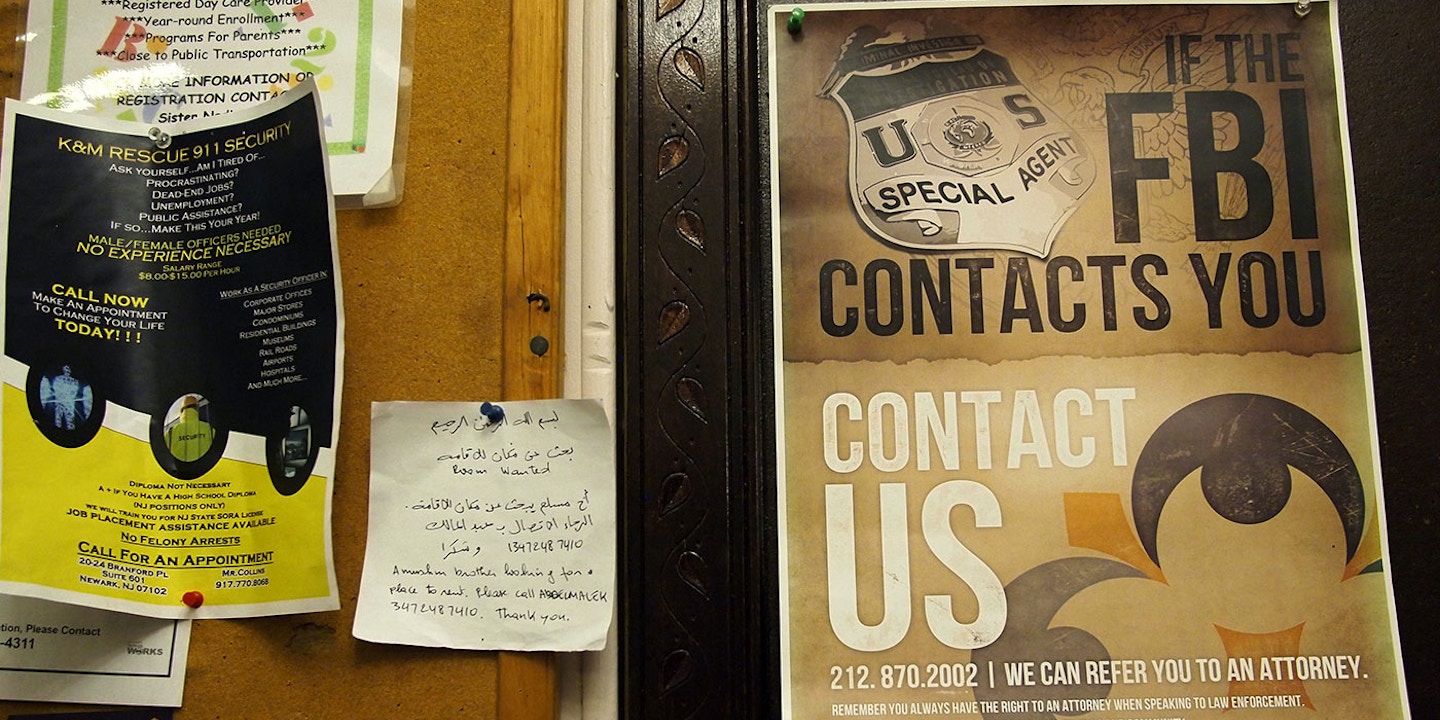 As the widespread use of encryption starts to make surveillance more challenging, one of the nation’s fusion centers has a proposed solution: more informants.

That’s the message behind a new document created by the Wisconsin Statewide Information Center, a designated intelligence fusion center, with the Department of Homeland Security’s Office of Intelligence and Analysis. The document, which was obtained by The Intercept, is marked “for official use only” and titled “Going Dark — Covert Messaging Applications and Law Enforcement Implications.”

The document, dated Sept. 29, 2015, appears to serve as a primer for law enforcement on encryption, examining various encrypted messaging services, such as Silent Circle, Telegram and Wickr. It notes that increasing “public awareness of government surveillance has contributed to the rising consumer demand for covert messaging apps.”

FBI Director James Comey has blasted the growing use of encryption in recent months, claiming simultaneously that it presented an opportunity for terrorists, while also suggesting the FBI could thwart efforts by those people “going dark.”

This new document outlines the different encryption apps, giving information on what sort of data is retained and the type of user registration required. The authors acknowledge, however, that in many cases, the apps will frustrate law enforcement attempts to obtain data, and may require other methods of investigation. “Knowledge that the subject of a law enforcement investigation is using covert messaging may also enable decisions about alternative investigative techniques such as confidential informants or undercover operations,” it says.

The use of confidential informants has exploded in recent years; exact numbers are hard to come by, but the New York Times reported in 2008 that the FBI maintains more than 15,000 covert informants and the Drug Enforcement Administration about another 4,000.

In addition to paid informants, law enforcement should turn to people who may know the target of the investigation, including family. “Due to the security restrictions of such apps, it is increasingly imperative that bystanders — to include parents, teachers, and community members — remain aware of possible signs of radicalization and mobilization to violence and report concerns to the appropriate authorities,” the document says.

As to the future, the fusion center has a commercial prediction: “The increasing market demand for secure services will continue to spark the startup of anonymization companies and the development of new techniques to counter law enforcement efforts.”

Top photo: Flyers are posted on a wall outside of the prayer room at the Islamic Culture Center in Newark, N.J., Feb. 15, 2012.