Hillary Clinton said today that she would “fight to create a robust small-donor matching system so people with good ideas and a passion for public service” can run without big donors. 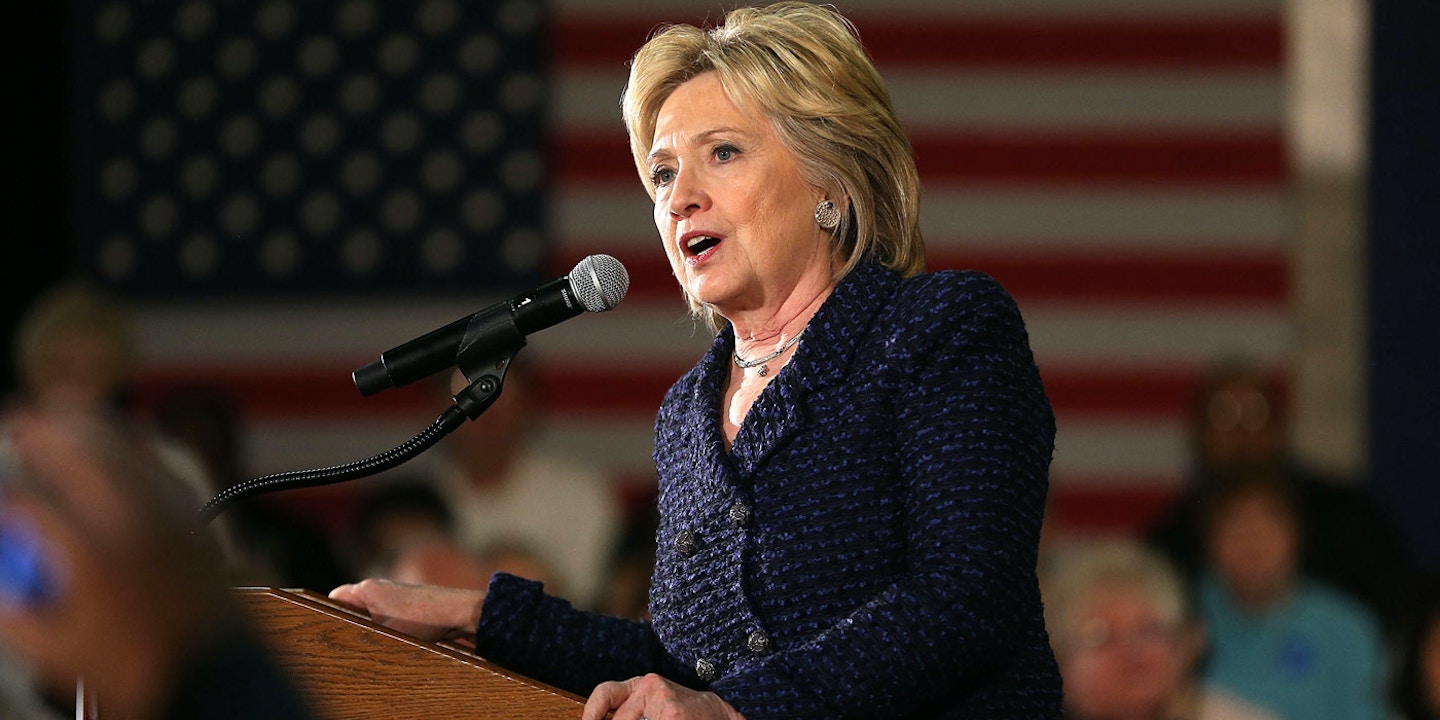 Hillary Clinton declared on the sixth anniversary of the Supreme Court’s Citizens United decision that as president she would “fight to create a robust small-donor matching system.”

Clinton previously endorsed such a system for congressional and presidential candidates as part of her campaign’s platform. While Clinton hasn’t laid out any specifics, almost all House Democrats have co-sponsored the Government by the People Act, which would match political donations up to $150 at a six-to-one ratio with public money. For example, a donation of $100 to a candidate would be matched with $600, so the candidate would actually receive $700 total.

A similar system is already in place in New York City for mayoral and city council candidates, and in fact has, as Clinton wrote Thursday, made it possible for people with “a passion for public service [to] run without having to court big donors and special interests.”

A recent poll found that 72 percent of likely voters favor such a system, including 66 percent of Republicans. If small donor matching funds were available today it actually would give a much bigger boost to Bernie Sanders than to Clinton, with Sanders raising $250 million to Clinton’s $150 million (assuming Clinton continued her current strategy targeting big donors).

Clinton’s endorsement of small donor matching funds is arguably significant whether or not she becomes president, given the evidence that most people are influenced by the positions their perceived leaders take, rather than reasoning through each issue individually.