Trump supporter and Hedge fund manager Robert Mercer has a long history of being an incredibly easy mark for cranks and grifters. 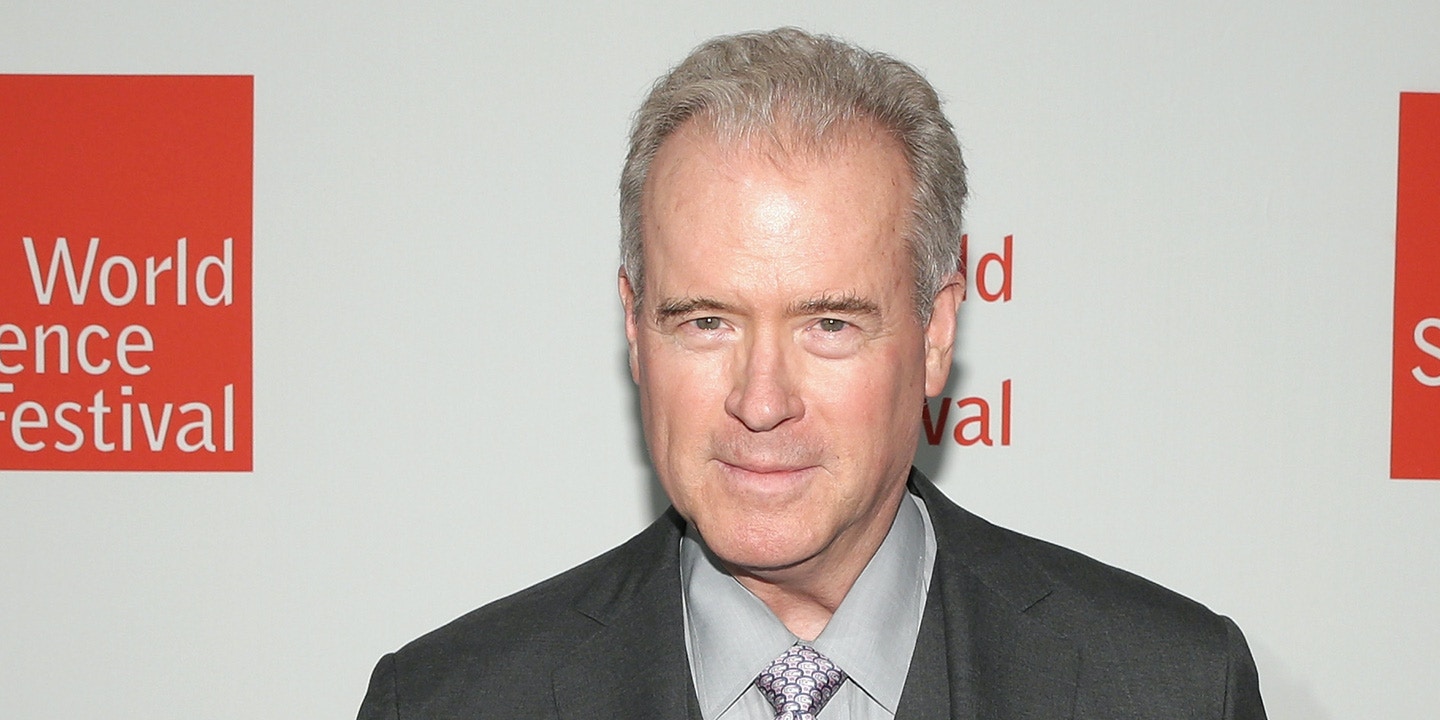 Even as Donald Trump’s campaign has exploded like the Krakatoa volcano in 1883, his primary financial backer, billionaire hedge fund manager Robert Mercer, has never wavered.

In a recent statement Mercer declared, in language reminiscent of an early John Birch pamphlet, that “America is finally fed up and disgusted with its political elite. Trump is channeling this disgust and those among the political elite who quake before the boombox of media blather do not appreciate the apocalyptic choice that America faces on November 8th. We have a country to save and there is only one person who can save it.”

Mercer, the co-CEO of Renaissance Technologies on Long Island, is the most generous conservative donor of this election, contributing more than $20 million so far. Mercer began the cycle as a key supporter of Ted Cruz, creating Keep the Promise I, a Super PAC devoted to electing Cruz, and giving it $13.5 million. But when Cruz dropped out, Mercer changed its name to Make America Number 1, gave it millions more, and set it to work electing Trump. Mercer is also one of the main investors in Breitbart, and his daughter organized the August campaign shakeup that put Kellyanne Conway and Steve Bannon — both longtime Mercer intimates — in charge.

So why does Mercer feel such allegiance to Trump? Is it Trump’s policies, élan, and extraordinary judgement and poise?

Maybe. But based on Mercer’s past, it’s more likely that it’s that Mercer is an incredibly easy mark. He has a long history of falling for cranks and grifters, and Trump is just the largest.

Mercer is a relative newcomer to big-time Republican politics, but not to writing big checks to people with exciting proposals to change the world.

For instance, in 2005 Mercer’s family foundation sent $60,000 to Art Robinson, an Oregon chemist, so Robinson could expand his huge collection of human urine. Robinson, who believes that a close analysis of urine can “improve our health, our happiness and prosperity, and even the academic performance of our children in school,” has now received a total of $1.4 million from the Mercer foundation. He’s used this to buy urine freezers and mail postcards to puzzled Oregonians asking them to send him their urine, among other things.

Robinson, who also feels public education is America’s “most widespread and devastating form of child abuse and racism,” ran for Congress in 2010 against Democrat Peter DeFazio. Mercer, smitten with Robinson’s vision of low taxes and large-scale urine collection, co-funded a Super PAC that spent $600,000 on ads supporting him.

Mercer also funds the peculiar organization Doctors for Disaster Preparedness, to which Robinson belongs. The group’s other members hold varied beliefs, such as that low doses of radiation are good for you, that HIV does not cause AIDS, and that the U.S. government did not stop the San Bernardino terrorist attacks because it’s “on the other side.”

More recently, Mercer contributed $425,000 to the Super PAC “Black Americans for a Better Future.” The other donors — all of whom appear to be, like Mercer, white — have given only $38,350 combined, making Mercer responsible for 92 percent of the haul. BABF seems to exist only to employ Raynard Jackson, an African-American political consultant in Washington, D.C., who has accused Barack Obama of “relentless pandering to homosexuals.” Given that BABF’s stated goal is to deliver “at least 15% of the black vote” to the GOP presidential nominee this year, it’s fair to say it hasn’t been a rousing success. In the small world of black Republicans, Jackson is viewed as an embarrassment and a conman.

Then we come to Trump, whose portfolios of scams seems as infinite as the stars. Remarkably, Trump has also been involved in urine solicitation — his multilevel marketing scheme The Trump Network asked members to send in a urine sample so they could receive vitamins perfectly tailored to their metabolism. Perhaps it was hearing about the urine angle that ultimately sold Mercer on Trump’s trustworthiness and acumen.

In the end, Mercer’s story seems a little sad. It’s easy to imagine Trump, Bannon, and Conway explaining to him that with just a little more of his money they can win the election by proving that two wrongs in fact do make a right. “We’ve got trouble, right here in New York City,” they must tell him on conference calls. “And that starts with T, and that rhymes with C, and that stands for Clenis.”

Then everybody hangs up and Mercer goes back to playing with his $2 million model train, overjoyed that he’s finally got some nice, smart friends who really like him.