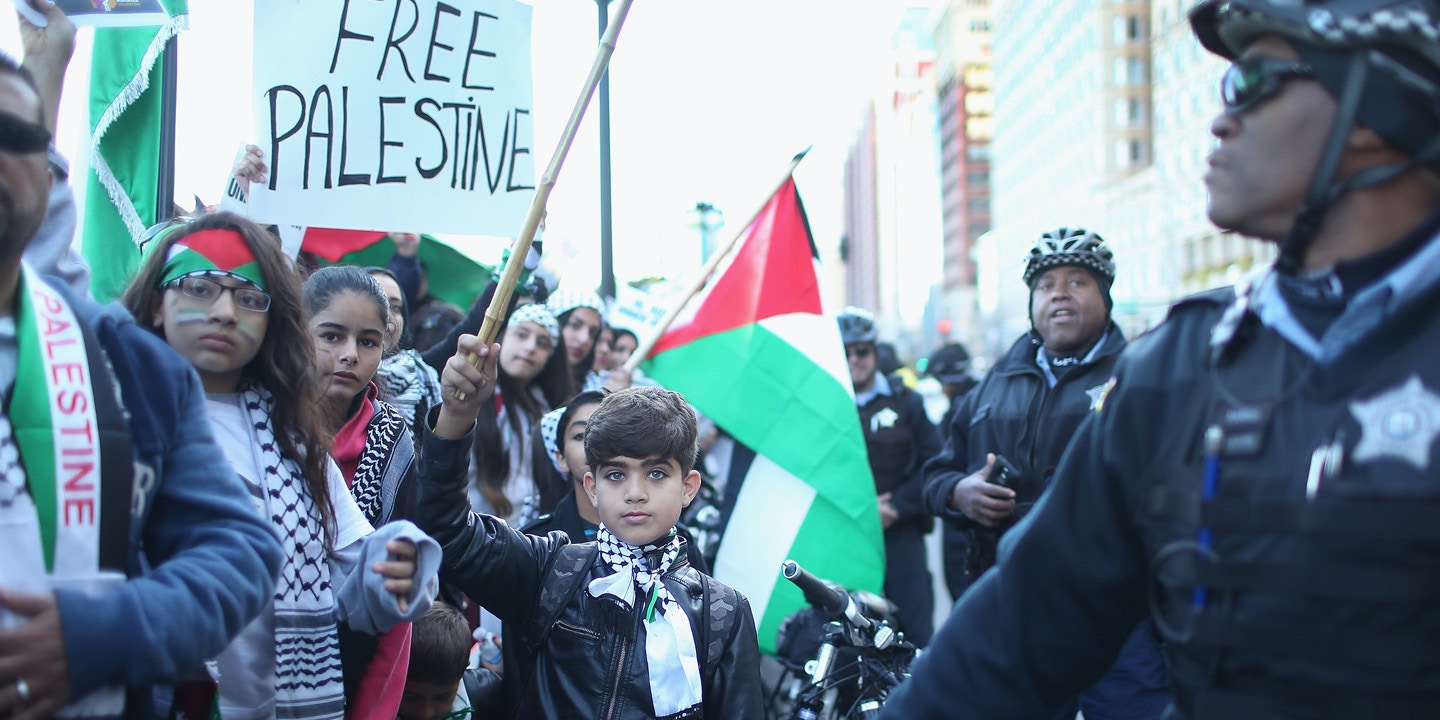 Greatest Threat to Free Speech in the West: Criminalizing Activism Against Israeli Occupation