After 8 Years of Expanding Presidential War Powers, Obama Insists They Are Limited

Anticipating that Donald Trump might try to fulfill his promises to “bomb the shit” out of terror groups, President Obama on Monday summarized his administration’s views of the limits to presidential power. 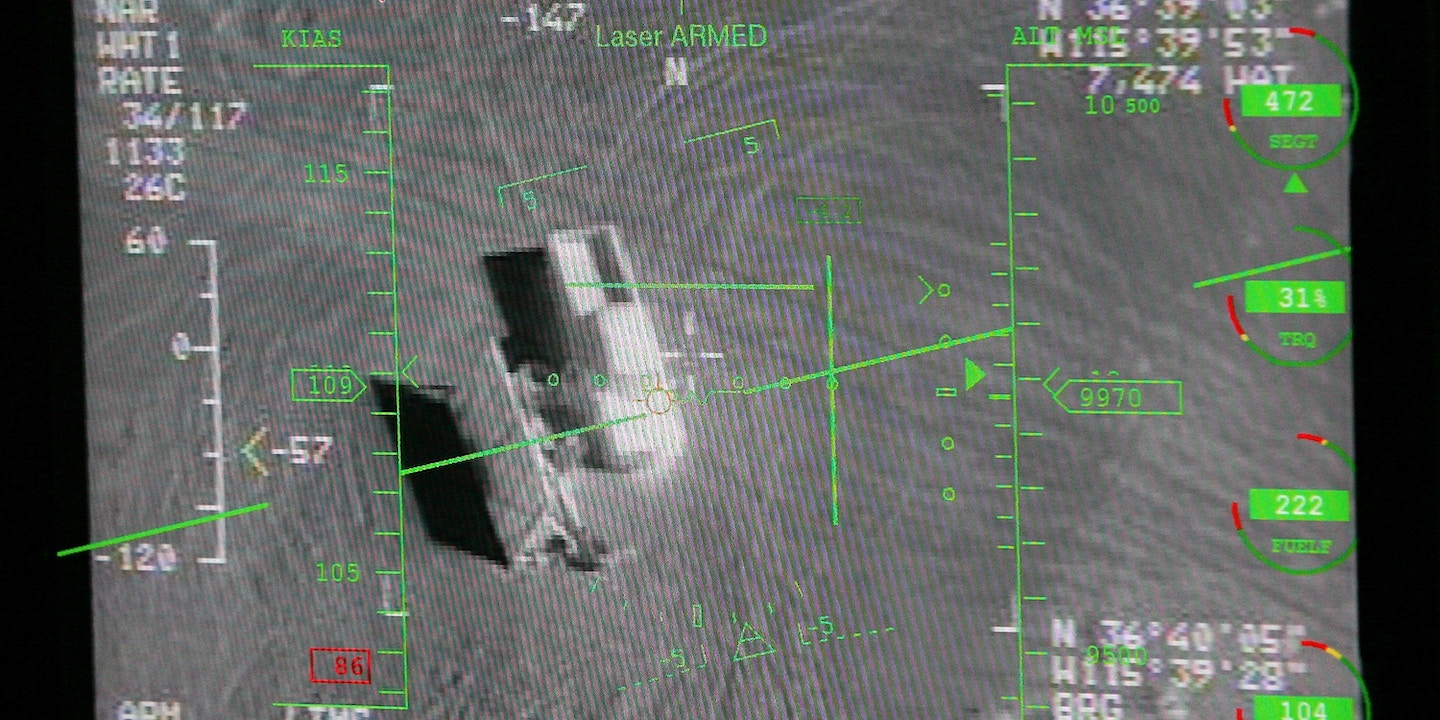 Anticipating that Donald Trump might try to fulfill his promises to “bomb the shit” out of terror groups and do a “hell of a lot worse than waterboarding,” President Obama released a report on Monday summarizing his administration’s views of the legal barriers and policies limiting the president’s military power.

The 61-page report calls for trying terrorism suspects in civilian court and explains at length why no future president could legally torture detainees. It lays out the administration’s self-imposed limits on military operations — and declares that a 2001 resolution Congress passed in the wake of 9/11 is not a blank check to go to kill alleged terrorists wherever they are.

“It clearly reads like an explanation, a textbook that’s left for the next person,” said Naureen Shah, director of the Security With Human Rights Program at Amnesty International. “Here are all the things you cannot do.”

But in trying to defend Obama’s legacy, the report paints a picture of an administration far more restrained than it was in practice.

The report comes just weeks before Trump will inherit bombing campaigns in seven countries, a legally unaccountable drone program, and an open prison at Guantanamo Bay.

The new report is the latest in a series of public steps Obama has recently taken to give the appearance of reining his war powers. Over the summer, for instance, the White House released its internal guidelines for drone strikes outside of war zones and issued a new executive order calling for more transparency on casualties going forward.

But both documents could be revoked by a stroke of the next president’s pen – a fact that CIA Director John Brennan admitted at an event in July.

Obama dramatically escalated the use of drones to kill alleged terrorists far away from recognized warzones. In an October interview with New York Magazine, Obama noted that his executive reforms to the drone program were motivated by concern he would hand off a killing program with no oversight or controls. “You end up with a president who can carry on perpetual wars all over the world, and a lot of them covert, without any accountability or democratic debate,” said Obama.

But more quietly, Obama has continued to expand the power of the president to wage covert war. The Washington Post reported last month that Obama was elevating Joint Special Operations Command – the government’s high-level team for global killing missions – into a “ new multiagency intelligence and action force,” with expanded power to launch attacks on terrorist groups around the world.

As for its discussion of the drone program, Monday’s report repackages many of the Obama administration’s favorite propaganda lines for the next president: The report refers to assassinations with the hazy phrase “targeted lethal force”; It adamantly maintains that the U.S. has a preference for capturing terrorists over killing them, while it has routinely demonstrated the opposite; and the report celebrates the clandestine killing program for its “transparency,” despite the fact that the president did not publicly discuss the program until 2013. In addition, most of the documents made public from the program were released due to leaks, Congressional pressure, and lawsuits.

The report also adopts the administration’s practice of whitewashing civilian death tolls, arguing that the administration’s record on civilian casualties exceeds “the safeguards that apply as a matter of law in the course of an armed conflict.” Earlier in the summer, the administration released a ludicrously conservative estimate of the number of civilians killed by U.S. drones in Pakistan, Yemen, and Somalia. The administration claimed that they had killed between 64 and 116 civilians, while independent estimates say the number could be as high as nine times that.

In outlining standards “for the use of lethal force,” the report advocates a “near certainty” standard that the target is present, and that innocent people not be injured or killed. In doing so, the Obama administration is advocating a policy that they have appeared to repeatedly violate – including when U.S. drones struck a Yemeni wedding party in December 2013, and in January 2015, when the CIA killed two aid workers held hostage in Pakistan.

The report outlines additional legal safeguards the Obama administration claims it applied before it killed American citizen Anwar al-Awlaki – the only American citizen who it says was hit by a “specific, targeted strike.” The report does not mention the other seven U.S. citizens who were killed by drones.

The report boasts that American citizens have due process rights under the Fourth and Fifth Amendment no matter where they are, and cautions the Trump administration to take Constitutional rights into consideration when “assessing whether it is lawful to target the individual.”

But the Obama administration has consistently fought to undermine those Constitutional protections. For instance, it has argued that citizens cannot go to court to challenge their place on a government kill list, and courts have no role to play in oversight after a strike has taken place.

A large portion of the report is devoted to justifying how far the war on terror has expanded, and how a 2001 resolution passed in the wake of the 9/11 attacks could be stretched to cover wars 15 years later in Afghanistan, Iraq, Syria, and Libya, along with drone bombings and other operations in Yemen and Somalia. The report does not mention Pakistan, where the U.S. has also waged a secret drone war since 2004.

Presidents Bush and Obama have cited the resolution to justify military action from Libya to the Philippines, and critics have argued that it provides a president with blank check authority to go after insurgent groups with loose affiliations to the September 11 attacks.

But the report argues that the resolution is not an authorization to wage unlimited war against insurgent groups. The report says that in order to be considered an “associated force” of al Qaeda, an insurgent group must not only be “an organized, armed group that has entered the fight alongside al-Qa’ida or the Taliban,” it must also be “a co-belligerent… in hostilities against the United States or its coalition partners.”

But the recent move to designate the Somali insurgent group al-Shabaab as an “associated force” of al Qaeda illustrates how slippery the standard is.

The report offers the administration’s first on-the-record explanation of why it added al-Shabaab to its list, despite the fact that Al-Shabaab has never demonstrated a capability to attack the U.S. homeland. According to the report, they were nonetheless designated because they “pledged loyalty to al Qaeda,” and have conducted attacks against “U.S. persons and interests in East Africa.”

But the fact that the administration’s decision was unilateral and unaccountable – and made without any public demonstration of the evidence to support it – serves as a tutorial for future abuse.

Taking a firmer note, the report argues forcefully that torture is illegal and cites U.S. laws, treaties, executive orders, and regulations that make it so.

But it does not offer an explanation for why the Obama administration failed to prosecute CIA torture in the Bush administration – a failure that rights groups frequently blame for the continued public support for torture.

Human rights advocates praised the report for its opposition to torture and lawlessness in war, but argued that its framework would allow some violations to slip through the cracks.

“Another way to put it is that it is trying to make sure the floodgates are closed while leaving some doors unlocked,” said Shah. “And that’s what’s frightening.”

The White House issued a companion memo instructing the next administration to build on the framework of the report, and revise and reissue it for future years. But that memo, like many of the order and directives in the report, could simply be discarded on a whim by the Trump administration.

Top photo: A pilot’s heads up display in a ground control station shows a truck from the view of a camera on an MQ-9 Reaper during a training mission.