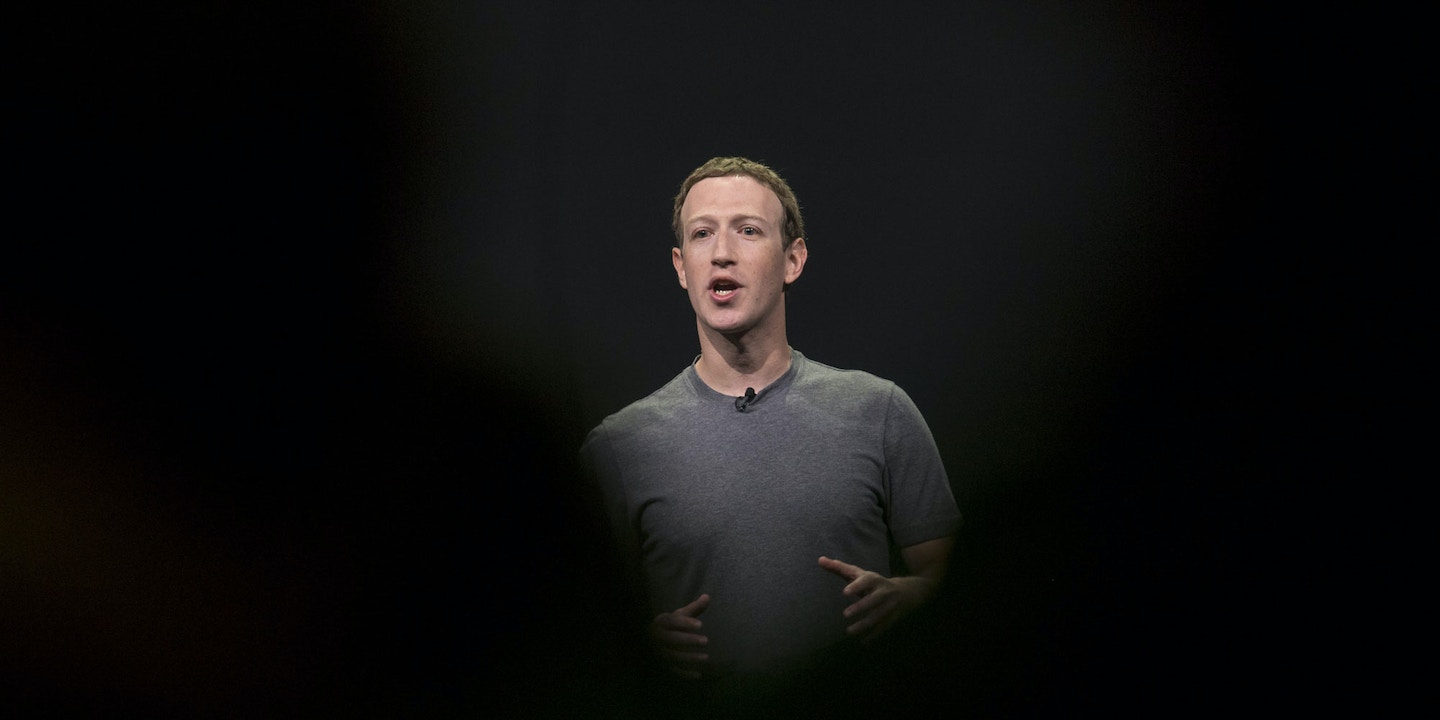 When Mark Zuckerberg was asked if Facebook had influenced the outcome of the 2016 presidential election, the founder and CEO dismissed the notion that the site even had such power as “crazy.” It was a disingenuous remark. Facebook’s website had an entire section devoted to touting the “success stories” of political campaigns that used the social network to influence electoral outcomes. That page, however, is now gone, even as the 2018 congressional primaries get underway. Facebook screenshots from June 2017, left, and March 2018, right, show that the social network removed its “Government and Politics” section.

In the wake of a public reckoning with Facebook’s unparalleled ability to distribute information and global anxiety over election meddling, bragging about the company’s ability to run highly effective influence campaigns probably doesn’t look so great.

Facebook’s “success stories” page is a monument to the company’s dominance of online advertising, providing examples from almost every imaginable industry of how use of the social network gave certain players an advantage. “Case studies like these inspire and motivate us,” the page crows. Current examples include CoverGirl (“promoting a beauty brand makeover with video ads on Facebook and Instagram”) and Tropicana (“Facebook video ads elevate fruit juice brand awareness”). Not so controversial.

The case studies that Facebook used to list from political campaigns, however, included more interesting claims. Facebook’s work with Florida’s Republican Gov. Rick Scott “used link ads and video ads to boost Hispanic voter turnout in their candidate’s successful bid for a second term, resulting in a 22% increase in Hispanic support and the majority of the Cuban vote.” Facebook’s work with the Scottish National Party, a political party in the U.K., was described as “triggering a landslide.”

The “success stories” drop-down menu that once included an entire section for “Government and Politics” is now gone. Pages for the individual case studies, like the Scott campaign and SNP, are still accessible through their URLs, but otherwise seem to have been delisted.

Asked about the delisting, a Facebook spokesperson said that “a number of the studies have been archived, but they’re still available at the individual links.” Asked why the “Government and Politics” section had been removed entirely, the spokesperson did not reply.