The amendment would require the Defense Department to look into allegations of torture and the U.S. role in them, and report to Congress. 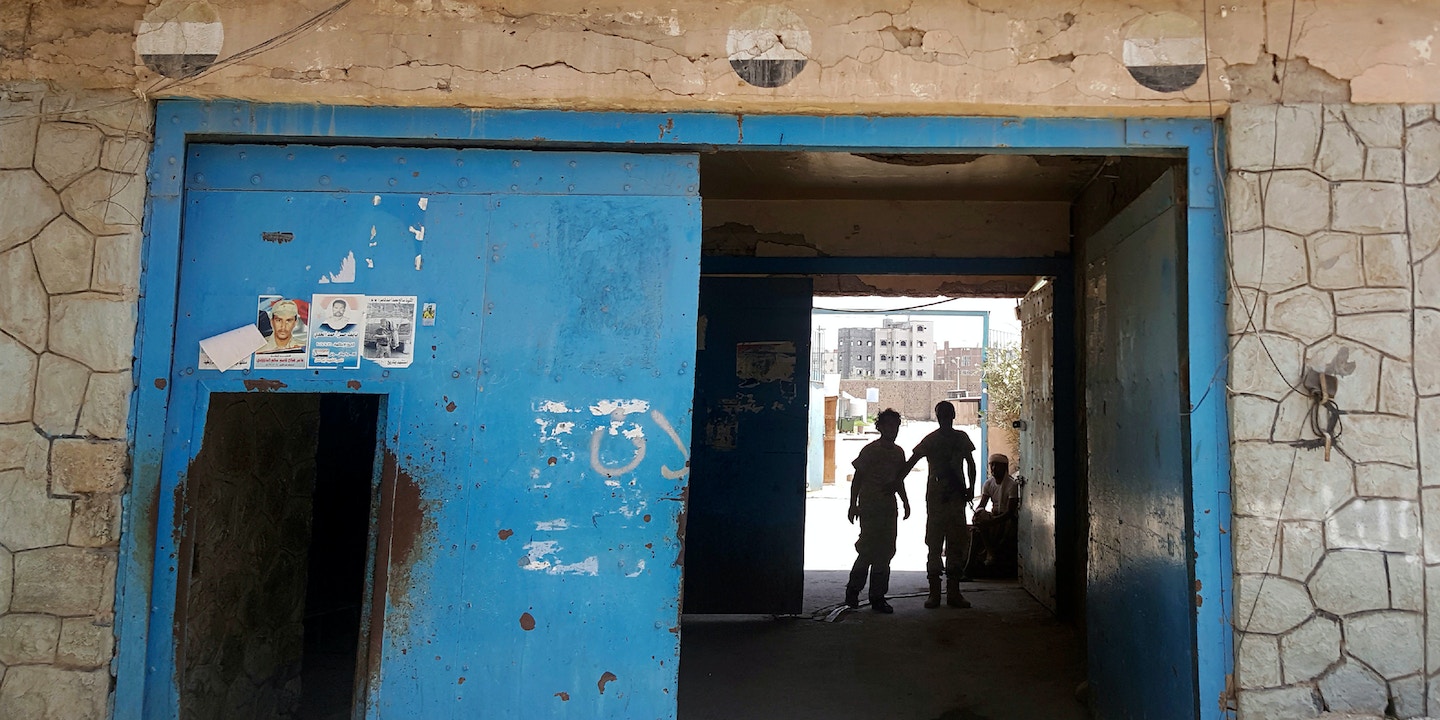 In the wake of a bruising confirmation fight that highlighted new CIA Director Gina Haspel’s role in the U.S. torture program in the years after 9/11, the House of Representatives on Thursday voted to force a public accounting of the current U.S. role in torture prisons across the south of Yemen.

Earlier this week, the House Rules Committee advanced an amendment by California Democratic Reps. Ro Khanna and Barbara Lee that would require the Department of Defense to investigate whether U.S. allies in Yemen were involved in torturing detainees and if U.S. personnel had any role in the interrogations. The measure was adopted unanimously on the floor by a voice vote on Thursday.

An investigation by the Associated Press last year revealed a network of 18 clandestine prisons across south Yemen that are run by the United Arab Emirates – the U.S.’s primary ally in fighting Al Qaeda in Yemen – or by Yemeni forces controlled by the UAE. The investigation found that nearly 2,000 Yemenis had been disappeared into prisons where severe torture techniques were the norm, including a “grill” in which “the victim is tied to a spit like a roast and spun in a circle of fire.”

A U.N. panel of experts in January largely affirmed the findings and found that UAE forces in Yemen were responsible for acts of torture that included beatings, electrocution, denial of medical treatment, and sexual violence.

The exact role that U.S. personnel from the Defense Department or CIA play in these interrogations is not clear, but anonymous U.S. defense officials told AP “that American forces do participate in interrogations of detainees at locations in Yemen, provide questions for others to ask, and receive transcripts of interrogations from Emirati allies. They said U.S. senior military leaders were aware of allegations of torture at the prisons in Yemen, looked into them, but were satisfied that there had not been any abuse when U.S. forces were present.” 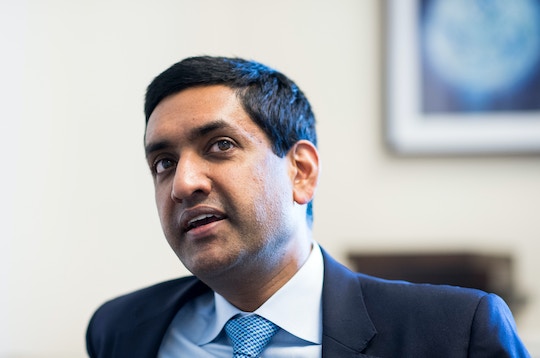 The Khanna amendment would require the Defense Department to investigate allegations of torture and the U.S. role in them, and submit an unclassified report to Congress within 120 days. The amendment allows for a classified annex to be submitted along with the report, but Khanna stressed that the report itself must be publicly accessible.

“It requires a public report — not a confidential report or a classified report — about the findings of what role the UAE had in these torture prisons, and if any American personnel were involved in any way,” Khanna said.

The measure was adopted as part of a massive Defense Department budget bill, and it remains to be seen whether the Senate will pass similar language. Whether the measure is included in the final bill will depend on the conference committee reconciling the two versions and the assent of congressional leadership.

For three years, the U.S. has been supporting an international intervention in Yemen led by Saudi Arabia and the UAE, aimed at restoring exiled Yemeni President Abd Rabbuh Mansur Hadi to power. Hadi was deposed after an Iran-linked rebel group called the Houthis took the capital city of Sana’a in 2014.

In the south and east of the country, UAE forces have worked with the Pentagon to fight Al Qaeda, which has grown significantly since the international intervention began in 2015. Defense Secretary James Mattis has called the country a “Little Sparta” for its willingness to fight the terror group.

But U.S. enthusiasm over the UAE’s counterterrorism role has led U.S. officials to turn a blind eye to much of its activity in south Yemen, critics say. The UAE has been accused of being a “colonizing force” in the country and has supported extremist militias responsible for violence against Yemeni activists and Islah, a Muslim Brotherhood-linked political party in Yemen.

The Trump administration has previously been reluctant to discuss the U.S. role in the prisons. In response to the AP story, Sens. John McCain, R-Ariz., and Jack Reed, D-R.I., of the Senate Armed Services Committee sent Mattis a letter requesting an “immediate review of the facts and circumstances related to these alleged abuses.” Mattis’s response to the senators was classified and has not been made public.

Current U.S. law prohibits American personnel from using interrogation techniques not authorized by a U.S. Army field manual on human intelligence collection, including many of the torture techniques the CIA used after 9/11. But its protections are much weaker when U.S. allies are the ones doing the torturing. A law passed in 2015 requires the U.S. to notify the International Committee of the Red Cross about any detainee under the “effective control” of the U.S., but it is unclear what level of control U.S. personnel have in the UAE prisons in Yemen.

“I don’t think there has been sufficient transparency about what the U.S. role in Yemen is,” said Khanna.

Top photo: The entrance of Aden Central Prison, known as Mansoura, where one wing is run by Yemeni allies of the United Arab Emirates to detain Al Qaeda suspects, is shown in this May 9, 2017 photo in Aden, Yemen.