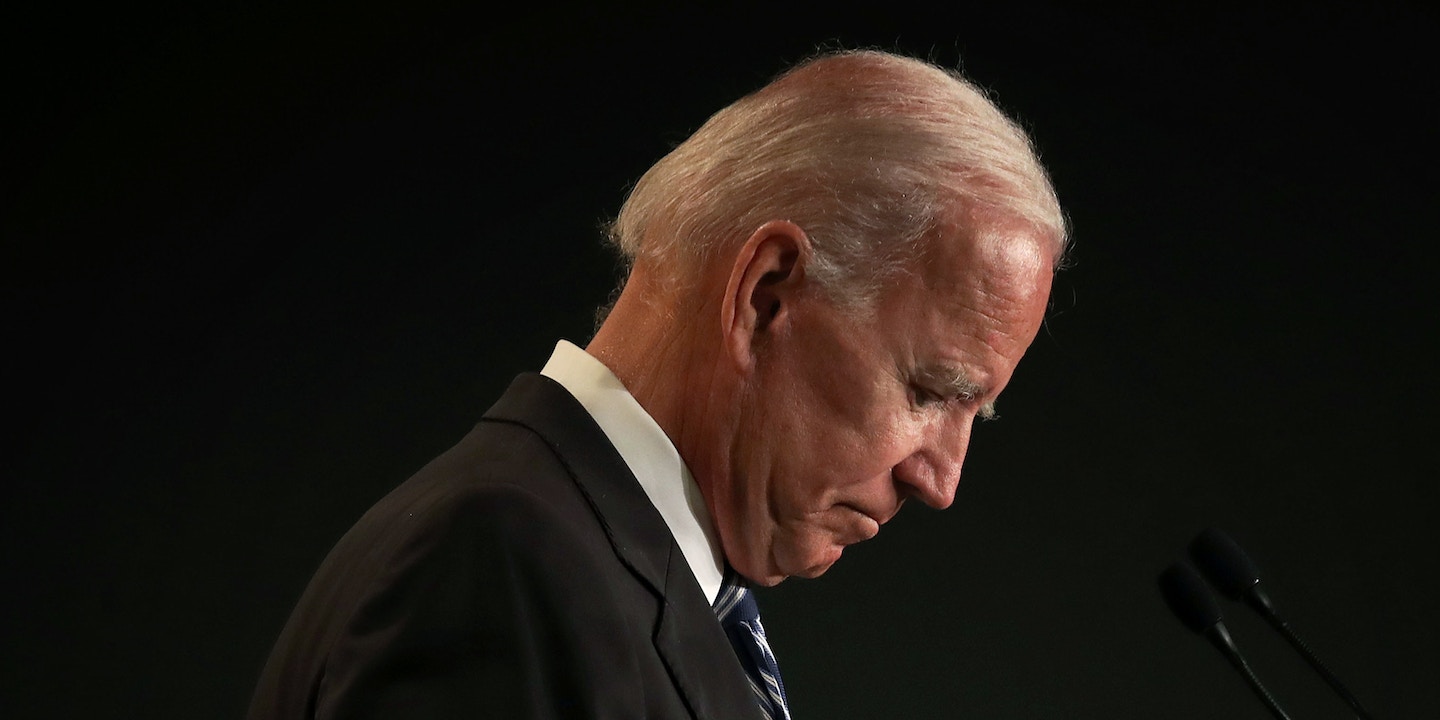 In his bid to become the Democratic presidential nominee, former Vice President Joe Biden pledged to reject contributions from lobbyists and corporate PACs. But he has quietly taken in more than $30,000 in donations from corporate interests through a political action committee he created in 2017.

Biden founded American Possibilities in 2017 to support Democrats in the midterm elections. The group took about $29,000 in donations from federal lobbyists and $5,000 from a PAC affiliated with Masimo, a medical device company.

The lobbyist and PAC donations underscore Biden’s history of close relationships with lobbyists and special interests.

The former vice president, who announced his campaign last week, has already come under scrutiny for relying on lobbyists and other well-connected supporters to host his first fundraiser. Although the lobbyist and PAC donations represent barely 1 percent of the money received by American Possibilities, the contributions underscore Biden’s history of close relationships with lobbyists and special interests. (Biden’s campaign did not return requests for comment.)

American Possibilities has been especially important to Biden’s presidential ambitions. The PAC helped pay for a political staff after Biden left office in 2017, and it was recently given access to former President Barack Obama’s massive email list of supporters. Two days before Biden announced his presidential bid, American Possibilities sent messages to people on the Obama list and offered recipients the chance to “be the first to know” about Biden’s plans.

Biden has a history of relying on lobbyists to assist his campaigns. Lobbyists donated more than $200,000 to Biden’s 2008 presidential run. That year, William Oldaker — a political consultant and lawyer with whom Biden’s son, Hunter, once worked as a lobbyist — served as Biden’s legal adviser.

Biden’s shift away from lobbyist donations came as a result of his union with Obama, who was running on a pledge to reject lobbyist cash. The Obama-Biden ticket launched multiple television and radio advertisements warning of Republican nominee John McCain’s relationship with lobbyists, along with the website www.mclobbyist.com, which detailed the dangers of McCain’s lobbyist-friendly inner circle.

Biden, however, had to deal with his own lobbyist issues during the campaign, including the vote he cast for a controversial 2005 bankruptcy bill after receiving a large number of donations from MBNA, a credit card firm that also retained Hunter Biden as a consultant. (MBNA, which was headquartered in Biden’s home state of Delaware, was bought by Bank of America in 2006 and subsequently acquired by the U.K.-based Lloyds Banking Group in 2016.)

As vice president, Biden hired Steve Ricchetti, his longtime adviser and former lobbyist, to serve as one of his top aides. Though the Obama administration had imposed a ban on hiring people who had lobbied in the past two years, Biden’s office said Ricchetti didn’t need an ethics waiver to join the administration because Ricchetti had terminated his lobbying registrations four years earlier — even though he had still been doing “government relations” work for 20 clients, and his brother had kept lobbying for their firm’s clients.

“They Always Want Something”

The Democratic National Committee and Hillary Clinton’s 2016 presidential campaign tossed out the Obama-era rules banning lobbyist and corporate PAC cash during the 2016 election. American Possibilities does not appear to have followed the Obama contribution ban either.

The PAC’s lobbyist donors include:

American Possibilities returned a $5,000 donation in December from 21st Century Fox Inc., then the parent company of Fox News.

Even as his 2020 campaign promised a return of the Obama-era ethics rules on campaign money, Biden’s first fundraiser last week was hosted by supporters who included the vice president of Comcast’s lobbying operation.

Biden, for his part, has long been aware of how big-money interests can affect politics.

“It costs a great deal of money to run,” Biden said way back in 1974. “You have to go to those people who have money. And they always want something.”