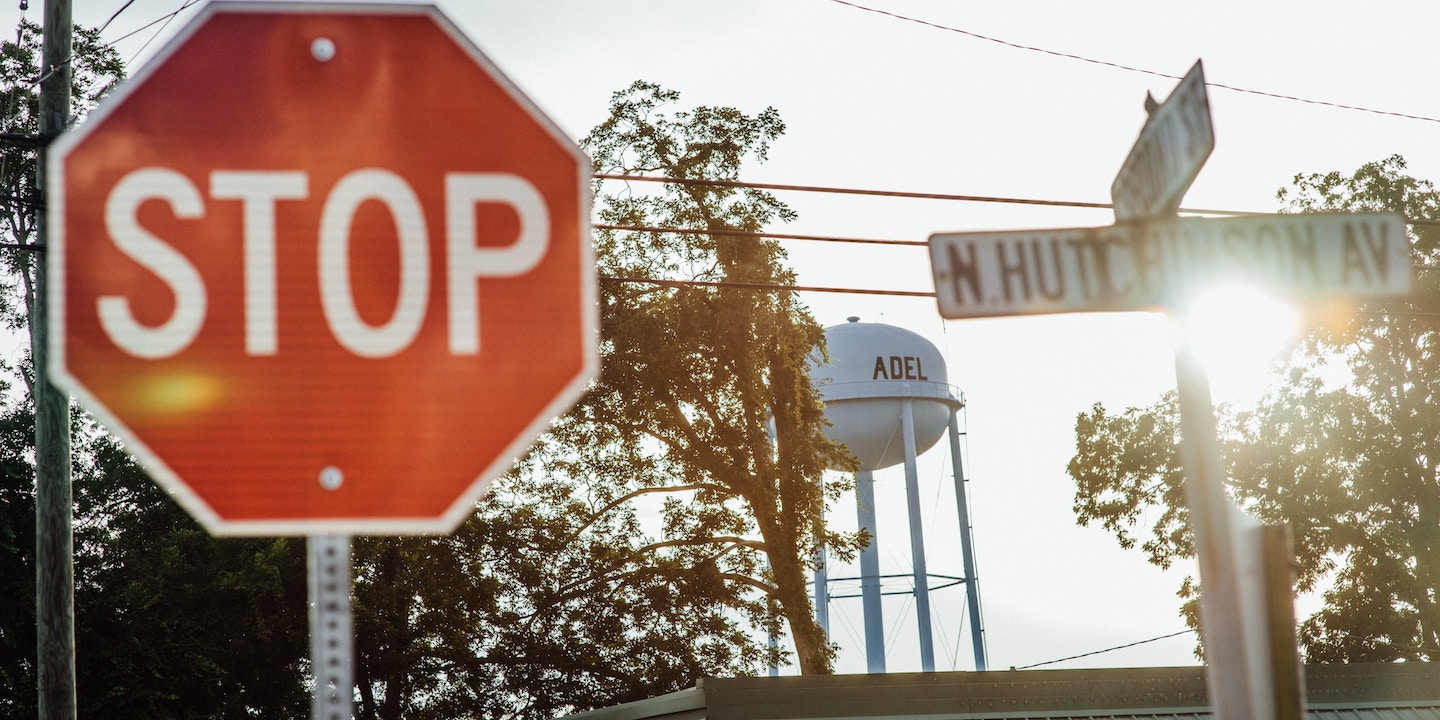 In an extraordinary order issued Thursday, the Georgia Supreme Court denied the state’s latest effort to prevent Devonia Inman from proving his innocence in a murder that sent him to prison for life.

The ruling itself is brief, but is accompanied by two powerful concurring opinions — one written by the chief justice, the other by the presiding judge — that call on the state to get out of the way of Inman being granted a new trial and “let justice be done.”

Particularly remarkable is the portion of the opinion written by the Presiding Justice David Nahmias in which he laments the court’s previous refusal to review Inman’s case in 2014 and expresses grave doubts about Inman’s underlying guilt. “Everyone involved in our criminal justice system should dread the conviction and incarceration of innocent people,” Nahmias wrote. “During my decade of service on this Court, I have reviewed over 1,500 murder cases in various forms. … Of the multitude of cases in which a new trial has been denied, Inman’s case is the one that causes me the most concern that an innocent person remains convicted and sentenced to serve the rest of his life in prison.”

Inman has been behind bars for more than 20 years for the murder of Donna Brown, a single mother and night manager at a Taco Bell in the South Georgia town of Adel. She was shot in the face on September 19, 1998, while leaving work, carrying a bank bag containing $1,700. The killer took the bag and Brown’s car, which was dumped a short distance away in the parking lot of an abandoned Pizza Hut. Neither the bank bag nor the money was ever found, but a key piece of evidence was left in the car: a length of gray sweatpants that had been cut into a homemade mask.

Inman has always sworn his innocence but has been repeatedly rebuffed by the courts — even in the face of new evidence that could have exonerated him. A decade after Inman was convicted for Brown’s murder, DNA lifted from the mask left in Donna Brown’s car was matched to a man named Hercules Brown. Hercules, who also worked at the Taco Bell, had long been rumored as Donna Brown’s real killer and is currently serving his own life sentence for a subsequent double murder.

Donna Brown’s murder was just the first in a string of brutal crimes that shocked Adel, a town of roughly 5,000 people not far from the Florida state line. While Inman was sitting in jail awaiting trial, three more murders rocked the community. In April 2000, a man named Shailesh Patel was beaten to death at home. That crime has never been solved. And then in November 2000, a beloved shopkeeper, William Bennett, and his employee, Rebecca Browning, were bludgeoned to death at lunchtime inside Bennett’s store. Hercules Brown was quickly arrested and eventually pleaded guilty to the double murder.

Yet neither Hercules’s proven violence nor the DNA connecting him to Donna Brown’s murder were enough to convince Inman’s trial judge that the case merited a second look. In a flimsy ruling, he denied Inman a new trial and was swiftly upheld by the Georgia Supreme Court, which declined to even review the case — a decision Nahmias now says he regrets.

“I have gone back to review the record regarding Inman’s … motion for new trial,” he wrote. “I have grave doubts about the trial court’s order denying that motion, and I regret that this Court denied Inman’s … appeal of that order in 2014. Unfortunately, I have not found a way, within the confines of the law, for us to undo our decision.”

Thursday’s order is the result of a dedicated group of lawyers — including Inman’s longtime advocate, Jessica Cino, a law professor at Georgia State University, and a team from the prestigious Atlanta firm Troutman Sanders — who have pressed on in challenging Inman’s conviction. In 2017, they found new evidence of Inman’s innocence and of Hercules’s guilt, which they argued had been illegally withheld from Inman at trial. Over the objection of the attorney general’s office, a district court agreed over the summer that Inman should be given a chance to pursue this evidence and prove his innocence. The Georgia Attorney General appealed, winding the case back at the Supreme Court. In their ruling, the justices took issue with the AG’s position. “The evidence that potentially connects a different person other than Inman to the murder in this case raises some very troubling issues,” Chief Justice Harold Melton wrote. The “Attorney General is best suited to closely re-examine this case in order to ensure that justice is truly being served.”

While the Supreme Court can’t direct the attorney general to do anything, the opinions by Melton and Nahmias are unambiguous in their point of view about what should happen next: The state should drop its opposition to Inman’s request for a new trial.

Now it’s up to the Georgia Attorney General to decide whether to read the writing on the wall. The AG’s office could decide to dig in its heels or to agree that Inman be given another day in court. If that happens, Inman’s current confinement would be considered illegal, which could set him free pending a new trial. At that point it would be up to the Adel prosecutor to decide whether to pursue a new conviction or to dismiss the charges.

“This is a watershed moment in Devonia’s case,” Cino said. The order is not only a legal victory for Inman, it calls on the attorney general to prioritize his case, while reminding the prosecution of its “unique duty to do justice. You don’t see that in many opinions. This is the validation of the hard work of so many people who believe that justice was not done in this case. Maybe — just maybe — Devonia can hang on to some thread of hope that after 20 years, the courts are finally listening.”

“We were very gratified to see the Supreme Court’s order, especially the forceful and courageous concurring opinions of Chief Justice Melton and Presiding Justice Nahmias,” Thomas Reilly, a member of Inman’s pro bono legal team, wrote in an email Thursday afternoon. “We look forward to continuing the fight for justice for Mr. Inman.”