Our short documentary tells the story of one undercover investigator whose footage of a pig factory farm is at the center of Iowa’s ag-gag backlash.

This video includes graphic images some readers may find disturbing.

The meat industry depends, more than anything else, on walls. The walls of farms and slaughterhouses prevent consumers from seeing what the production of their food really looks like. They prevent journalists and activists from exposing unethical, even criminal acts within. They enable corporations to paint happy, bucolic pictures of their operations that bear no resemblance to the reality of modern-day factory farming.

To get inside those walls, over the last two decades, dozens of activists have gone undercover, finding employment on factory farms and wearing concealed cameras, shooting hundreds of hours of footage over the course of months on the job. They have documented the routine acts of mistreatment and abuse of animals that are an inherent part of raising livestock for slaughter with maximum profit in mind.

The videos they have produced have made an enormous impact on the industry, grabbing headlines, pushing consumers away from meat, compelling retailers to pull products from shelves, and even causing government regulators to temporarily shutter some farms.

In response, the industry has pushed to criminalize undercover investigations, through legislation known informally as “ag-gag.” Ag-gag laws target activists in a variety of ways, from imposing criminal penalties on investigators for misrepresenting themselves on employment applications to outright banning the collection of footage on the premises of animal agriculture operations without the owners’ permission.

In Iowa, an ag-gag law passed in 2011 was struck down earlier this year by a federal judge. But thanks to the political power it wields in the state, the meat industry did not have to wait long to see the law resurrected. Just two months after the court’s decision, Iowa’s legislature passed a brand new ag-gag bill, and its newly elected governor, Kim Reynolds, signed it into law.

Our short documentary tells the story of one undercover investigator whose footage is at the center of Iowa’s ag-gag backlash. 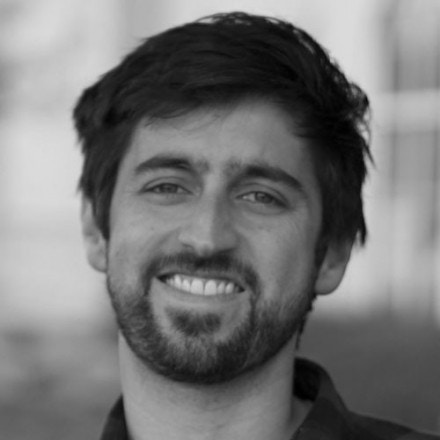