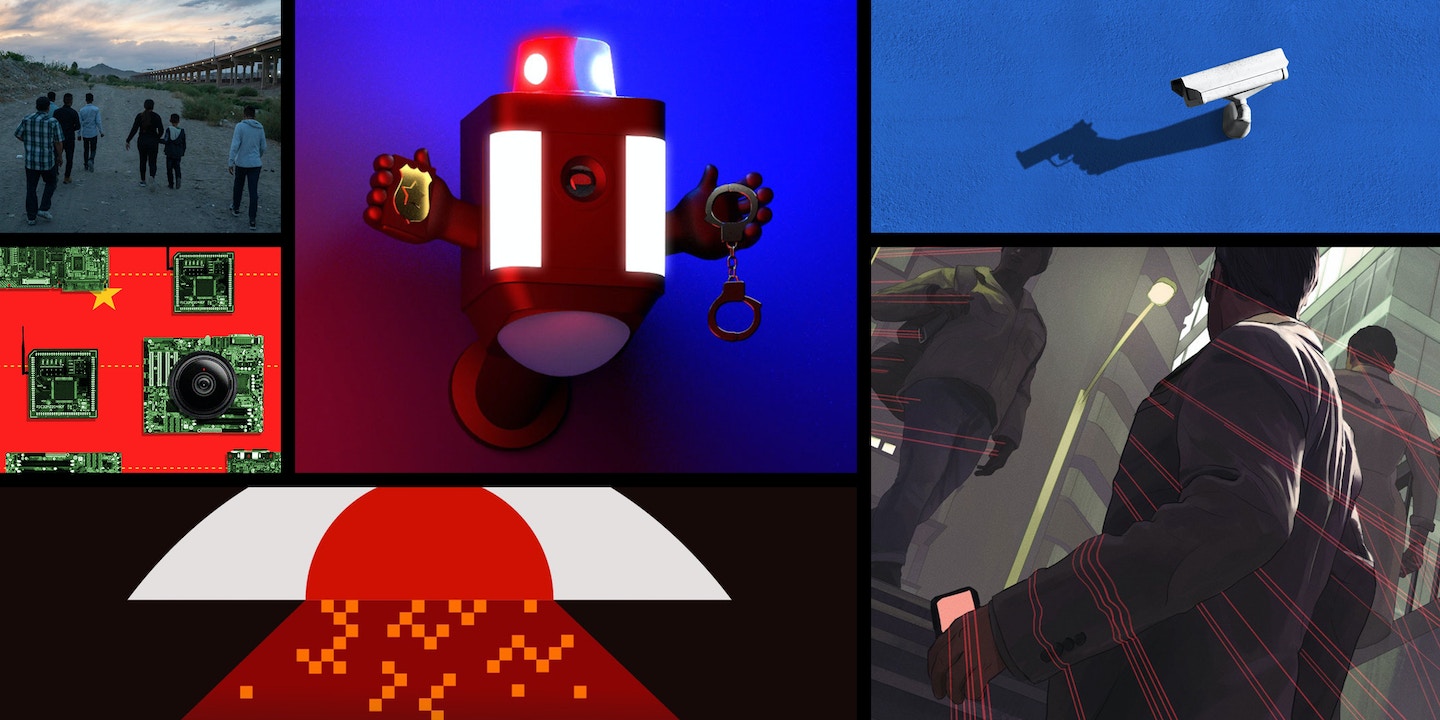 Illustration: Erik Blad for The Intercept

Video and internal emails show how Amazon’s Ring has blurred the line between private innovation and public law enforcement.
By Sam Biddle Law enforcement in Davao City familiar with the IBM program said the technology had assisted them in carrying out Duterte’s controversial anti-crime agenda.
By George Joseph

Everybody Does It: The Messy Truth About Infiltrating Computer Supply Chains Illustration: Oliver Munday for The Intercept

The danger of China compromising hardware supply chains is very real, judging from classified intelligence documents, even if a Bloomberg story on the matter is highly disputed.
By Micah Lee, Henrik Moltke 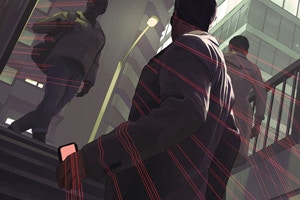 An examination of court filings in all seven leak cases filed under Trump yields a detailed picture of how the government tries to unmask confidential sources.
By Micah Lee 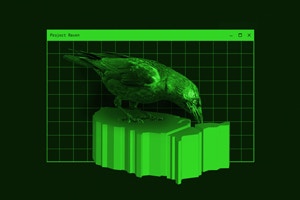 Palantir previously claimed its software was strictly involved in criminal investigations as opposed to deportations. This was false.
By Sam Biddle, Ryan Devereaux A nonprofit led by Google and IBM executives is working with Semptian, whose technology is monitoring the internet activity of 200 million people in China.
By Ryan Gallagher The CEO of Perceptics, which makes license plate readers, claimed that “CBP has none of the privacy concerns at the border that all agencies have inland.”
By Cora Currier 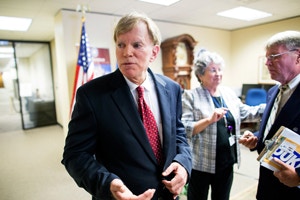 Twitter doesn’t care when its users are abused by Nazi accounts. But what happens when the feelings of the Nazis get hurt? Then Twitter springs into action.
By Jon Schwarz
Wait! Before you go on about your day, ask yourself: How likely is it that the story you just read would have been produced by a different news outlet if The Intercept hadn’t done it? Consider what the world of media would look like without The Intercept. Who would hold party elites accountable to the values they proclaim to have? How many covert wars, miscarriages of justice, and dystopian technologies would remain hidden if our reporters weren’t on the beat? The kind of reporting we do is essential to democracy, but it is not easy, cheap, or profitable. The Intercept is an independent nonprofit news outlet. We don’t have ads, so we depend on our members — 35,000 and counting — to help us hold the powerful to account. Joining is simple and doesn’t need to cost a lot: You can become a sustaining member for as little as $3 or $5 a month. That’s all it takes to support the journalism you rely on.Become a Member