One judge rebuked Amy Klobuchar’s prosecutor’s office as a “gopher” and “water boy” for immigration authorities. 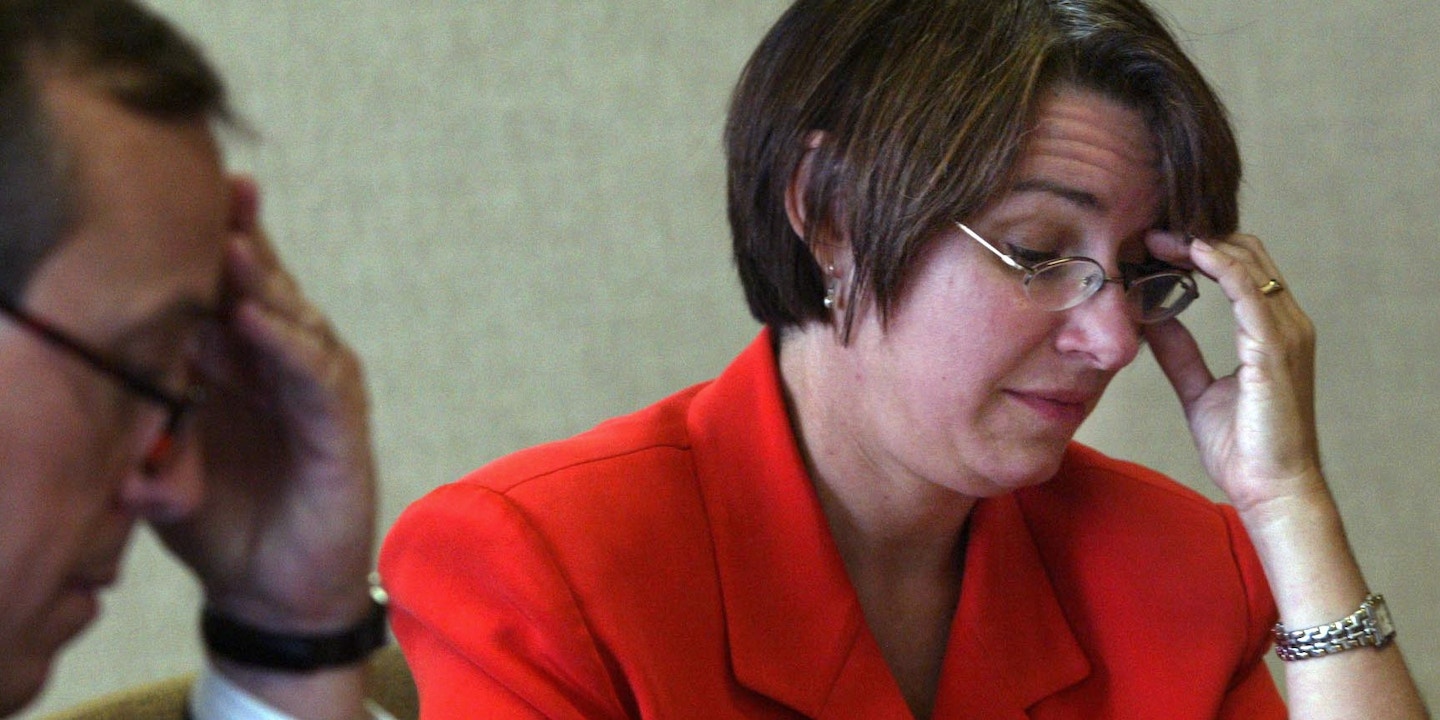