The act gives Trump broad powers to order medical supplies and could be a cornerstone of the coronavirus stimulus. The president has resisted invoking it. 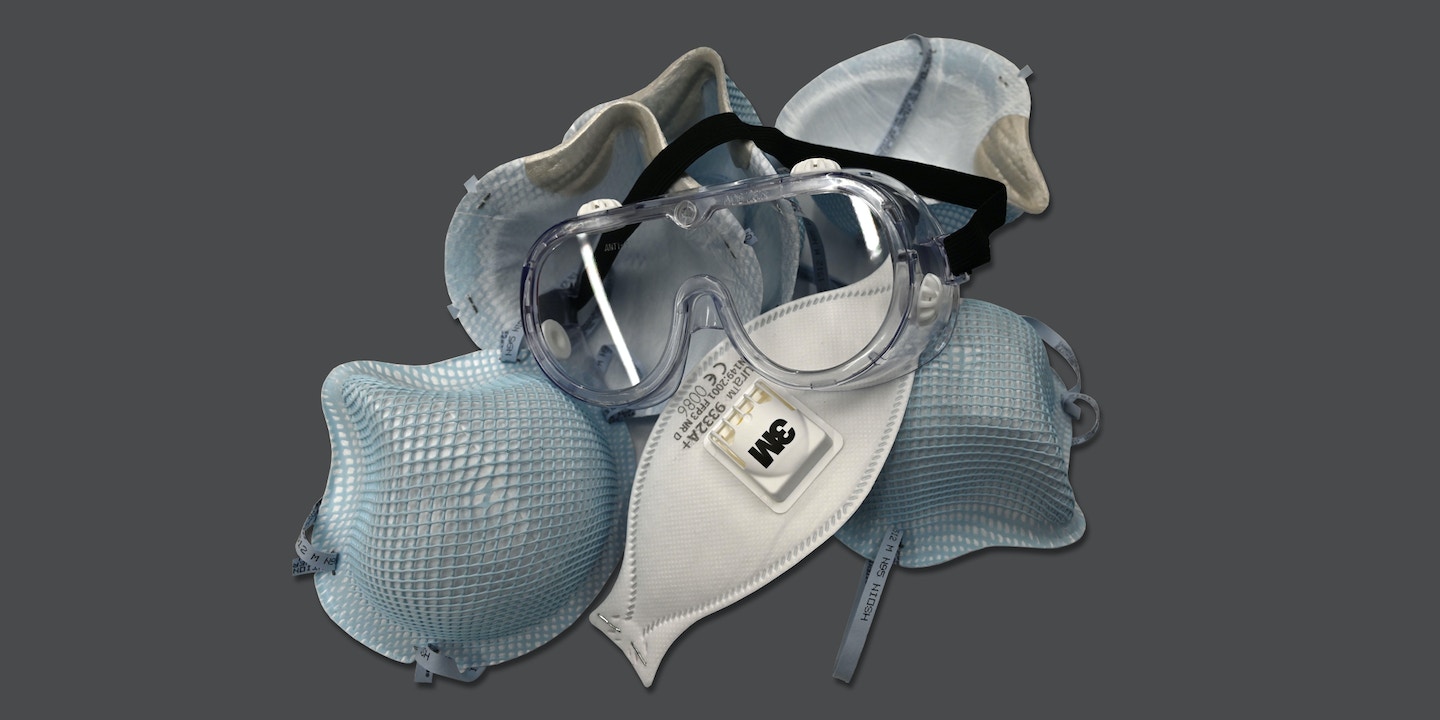 On Sunday, Rep. Ro Khanna urged a massive increase in funding for the Defense Production Act. “President Trump should be using the DPA to ensure we have enough ventilators and other medical equipment to deal with this crisis,” said Khanna, a Democrat from California, in a statement to The Intercept. “This will take a war time-like response. Congress should appropriate up to $75 billion for this purpose.” He added, “We need to give the President the funds to get ventilators and masks in bulk to meet the needs of our time.”

The statement from Khanna became the first concrete figure applied to the debate over the Defense Production Act, with demand for personal protective equipment and ventilators threatening to significantly exacerbate the coronavirus crisis. The legislation gives the president broad powers over supply chains, with the power to force manufacturers to address the nation’s pressing needs at prices negotiated using the powers of the federal government. But the act, as written, is modest, applying caps of $50 million to each individual contract and a fund of $750 million. (The $50 million cap can be waved by the president in an emergency.)

Even so, Trump has resisted using the legislation. “We’re a country not based on nationalizing our business. Call a person over in Venezuela,” Trump told reporters during a press conference on Sunday. “How did nationalization of their businesses work out? Not too well.”

“This will take a war time-like response. Congress should appropriate up to $75 billion for this purpose.”

Trump’s concerns have been echoed by the U.S. Chamber of Commerce’s spokesperson John Murphy, who told the New York Times, “The Defense Production Act was designed for defense industry products with a single supplier, often with purely domestic production chains, and invoking it may do more harm than good in sectors such as pharmaceuticals and medical equipment.”

Lack of access to personal protective equipment has the potential to magnify the scale of the Covid-19 crisis, say health care workers, destabilizing hospitals when demand is highest.

“Clearly, the nation’s health facilities are still not ready and are in even worse shape than before in some respects to handle COVID-19,” said Bonnie Castillo, a registered nurse and executive director of National Nurses United, in a press release. “We need to act now and act fast.” Recent figures indicate that 9 percent of Italy’s total Covid-19 cases are health care workers, contributing to the breakdown of the hospital system in the north of the country.

The federal government’s own estimates indicate that we will need, at minimum, 3.5 billion N95 masks, for a cost of $7 billion. Given how little we know about how Covid-19 is spread, we could be in a position where millions of health care workers need access to their own powered air purifying respirators, the next step up in protection. At $1,800 per, the cost could run to over $50 billion. Finally, ventilators cost between $25,000 to $50,000 each. The American Hospital Association has estimated that we need 790,000 additional ventilators, which could cost over $40 billion.

House Speaker Nancy Pelosi, Senate Minority Leader Chuck Schumer, and many others have demanded that Trump begin to use the act as a cornerstone of the government’s response. But as a $1.8 trillion bipartisan coronavirus stimulus bill races toward passage, it is unclear if the legislation will include any firm appropriations for the Defense Production Act. There is a cap of $750 million on the Defense Production Act fund, and orders above $50 million must be approved by Congress. However, Henry Connelly, a spokesperson for Pelosi, said, “The president can waive [the $50 million] requirement in a national emergency.”

Evan Hollander, a spokesperson for the Democrats on the House Appropriations Committee, said, “The Appropriations Committee is working on including language and funding in a phase-three bill to support the invocation of the Defense Production Act and ensure that needed medical supplies can be produced and distributed to communities across the country.” Hollander did not answer questions about exactly how much money was being considered or whether there would be purchase orders for essential supplies in the stimulus.

Likewise, Connelly said, “Democrats are looking at the full spectrum of means to incentivize production and increase and expedite the delivery of essential medical supplies and protective equipment in this next bill.” Connelly, too, declined to provide details about the scale that Pelosi would prefer to address the problem.

It is unclear what the scale of funds to be appropriated for essential medical supplies actually is, despite the obvious need. Some texts of the bill indicate a $75 billion block grant for hospitals — which Democrats are seeking to increase — but hospitals purchasing the supplies piecemeal would lead to massive price increases. While better than hospital-by-hospital purchases, the the current $50 million cap on the size of orders in the act gives away substantial bargaining power by the federal government, given that the supplies needed run into the billions of dollars.

“Congress should compel Trump to waive the cap and compel him to get the supplies we need,” said Dean Baker, a senior economist at the Center for Economic and Policy Research. “He doesn’t want to do it because companies will make more money if they gouge prices than if the government is taking over. You’re going to produce these masks or respirators and will pay you the cost plus 10 percent — that’s less money for them. There’s no reason why Congress can’t put the orders in the legislation.”

Update: March 24, 2020
On Tuesday, House Democrats added $3 billion in funding for the Defense Production Act in their version of the coronavirus stimulus bill.