Travel from Europe accounts for Covid-19 index cases in at least 93 countries, with African nations being the most affected. 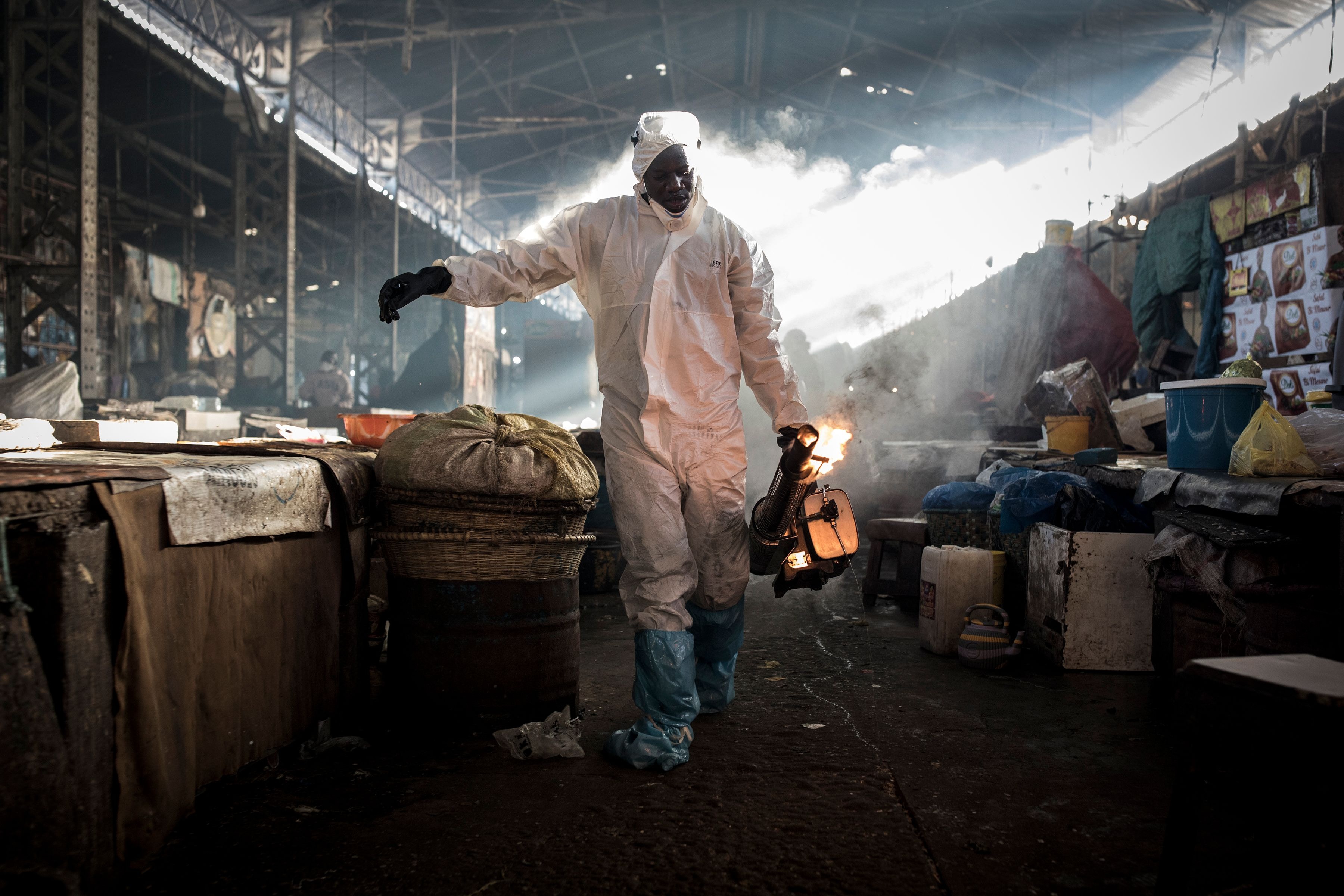