Eight variations of a newly identified group of PFAS compounds were found near a Solvay plant in West Deptford, New Jersey. 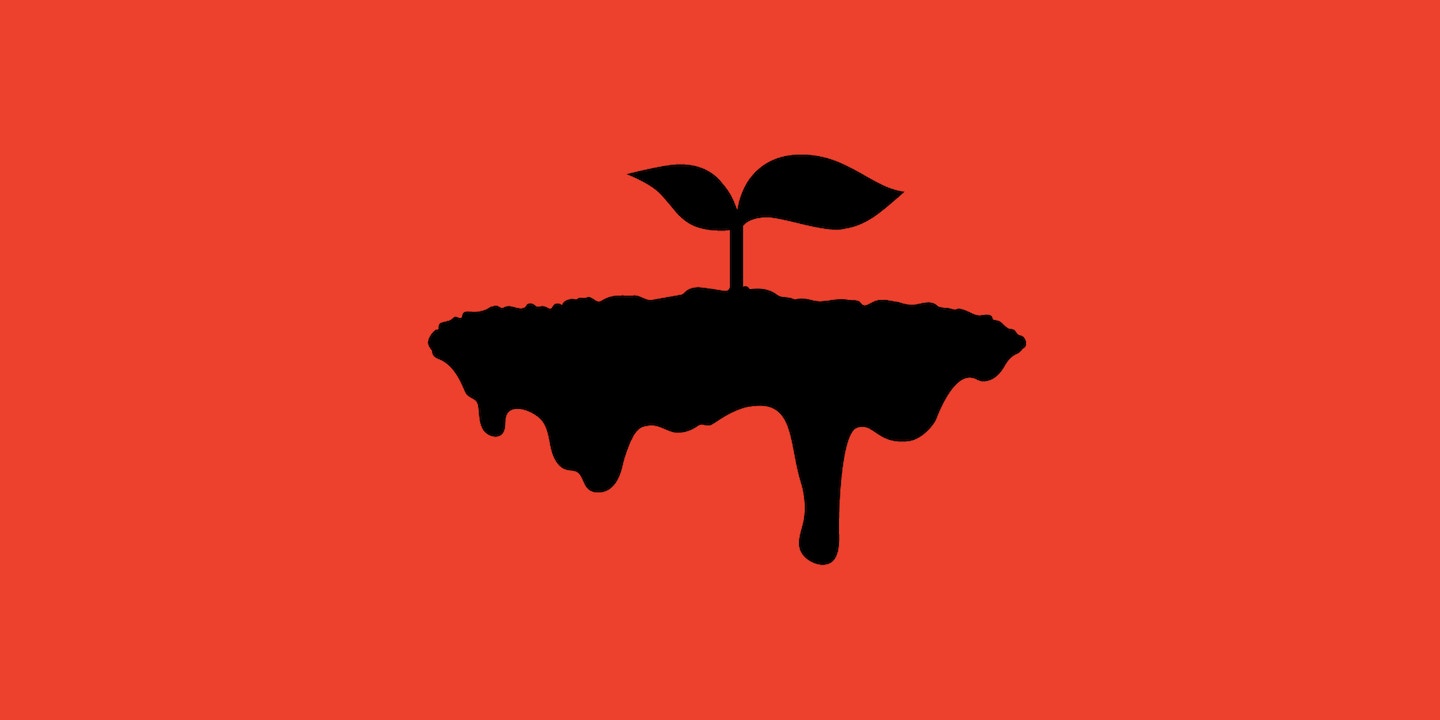 Government scientists suspected that the factory was releasing a dangerous PFAS chemical, and they had good reason to think so. The company operating it had knowingly released another PFAS chemical from this site before — and the first toxic industrial compound, which persists indefinitely in nature, had contaminated local drinking water and accumulated in the bodies of the people who drank it. The company phased out that first problem chemical as part of an agreement with the Environmental Protection Agency and began using another in its place.

The challenge was to identify the new compound. Because the company didn’t reveal the chemistry of the replacement — in fact had kept its details purposefully obscured on the grounds that it was confidential business information — the scientists had to resort to expensive, painstaking detective work to figure out what chemical the company was now using and whether they were releasing it into the environment.

By collecting samples near the factory, then analyzing and reverse engineering the molecules in them, the scientists were able to deduce that the company had replaced one compound from the family of manmade, industrial chemicals with another. Based on complex mapping, they showed that the new compound, like the old one, was spreading far beyond the factory and was contaminating the area even as the scientists were doing their taxpayer-funded sleuthing.

If you feel like you have read this story before, it may be because this precise series of events led to the 2015 discovery that DuPont had replaced its toxic and environmentally persistent chemical PFOA with GenX, which came to light only after EPA scientists spent years sampling the water of the Cape Fear River in North Carolina near what was then a DuPont factory, analyzing the samples, and reverse engineering the chemicals they found downstream from the factory.

This time, after yet another game of scientific cat-and-mouse, researchers from the EPA and the New Jersey Department of Environmental Protection have discovered another instance in which a company has released a potentially dangerous little-known PFAS replacement compound. According to an article being published tomorrow in Science, eight variations of a recently identified group of PFAS compounds were found in soil in New Jersey, with their concentrations decreasing along with their distance from a Solvay plant in West Deptford, New Jersey, that makes fluorochemicals. According to the article, the pattern “is consistent with Solvay being the source of these compounds.” Perhaps most disturbing, the chemicals apparently travel with the wind and were found throughout the state. The smallest of the molecules, which is thought to be most easily transported, was detected in a soil sample from Merrimack, New Hampshire — some 280 miles away.

As The Intercept previously reported, Solvay Specialty Polymers, a division of a Belgian chemical company, used the recently identified chemicals known only as “Solvay’s compound” as a replacement for the compound PFNA, which is a close relative of PFOA. (PFNA is based on a slightly longer chain of carbon atoms.) Solvay used PFNA to make specialty plastic for semiconductors and lithium batteries in its West Deptford plant as far back as 1990. The company phased out the use of the chemical in 2010 as part of an agreement with the EPA that restricted the production of PFAS compounds based on relatively long chains of carbon, but not before PFNA had spread into the environment near the Solvay plant. According to a 2015 report, more than 100 water samples around the factory contained PFNA, and 83 wells around the site were contaminated with both PFNA and PFOA. Elevated levels of PFNA were found in people living near the plant, with one person’s blood level reaching 63 times the national average, according to a document Solvay submitted to the EPA in 2015. The chemical also accumulated in the blood of the company’s workers, according to a report filed with the EPA in 2004.

Solvay declined to respond to questions from The Intercept about the findings described in the Science article.

In the case of GenX, there was ample evidence that the replacement chemical posed a serious threat to human health. DuPont had done animal experiments that showed GenX caused many of the same health problems that PFOA does, including cancer. Although the company sent summaries of the animal experiments to the EPA, the agency had quietly filed them away and allowed the chemical to be used despite the clear red flags they raised. The companies’ letters alerting the EPA to the hazards posed by the chemical remained out of the public eye until The Intercept published them in 2016. Since then, it’s become clear that some 250,000 people in North Carolina were exposed to GenX and a number of other PFAS through their drinking water. Research is now underway to understand how those chemicals affected the health of the people who drank them for decades.

In the case of the newly discovered replacements for PFNA, there is very little publicly available research on the health threats they pose. A search for a number associated with the chemical on the EPA’s computerized database of chemicals turns up no records, which may indicate that it is listed on the portion of the government’s inventory of chemicals that is shielded by companies’ claims of confidentiality. Solvay did not respond to a question about whether its replacement chemicals were listed in the confidential inventory or whether the company had conducted tests of its toxicity.

According to a companion commentary that is also being published in Science tomorrow, California regulators studied the sub-class of PFAS to which the new replacements belong and issued a warning last year that they also persist in the environment and “may have similar or higher toxic potency than the longer-chain [PFAS chemicals] they are replacing.”

The European Chemicals Agency has a little bit more information, linking the PFNA replacement five hazards, being “fatal if swallowed,” “fatal in contact with skin,” causing “liver damage through prolonged or repeated exposure” and being “toxic to aquatic life with long-lasting effects.” But 12 other categories in its assessment were marked as “data lacking.”

Unfortunately, as with GenX in North Carolina, the definitive answers to questions about the dangers of these chemicals will likely be found in the people who were unwittingly exposed to them for years. In the case of Solvay’s replacements, residents of West Deptford and other places near the plant are likely to be the most affected. A study is already underway in West Deptford and Paulsboro, a small, high-poverty community 2 miles from the Solvay plant, to determine how ingesting PFNA, which has been shown to harm pregnant mice and their developing offspring in lab experiments, has affected residents. The people there have been concerned about the health consequences of that chemical since learning about it in 2013.

“And now they’re having to face another toxic compound that was supposed to be a safe replacement for the original which raises the specter of even more health problems,” said Tracy Carluccio, deputy director of the Delaware Riverkeeper Network, who helped bring the PFNA contamination to light in this community. “It’s totally unjust. The people living near Solvay are being treated as guinea pigs again.”