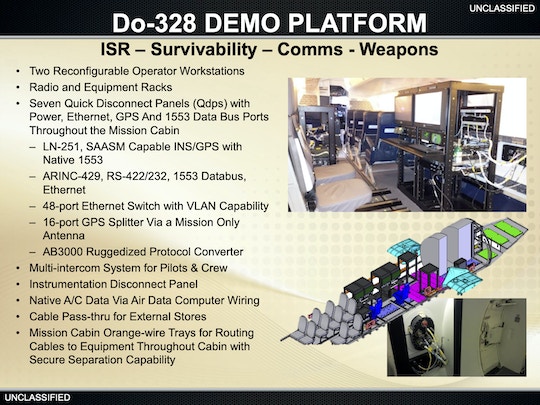 Stealing Children to Steal the Land

Naomi Klein speaks to the legendary Manuel family about the uncovering of a mass grave of 215 Indigenous children.