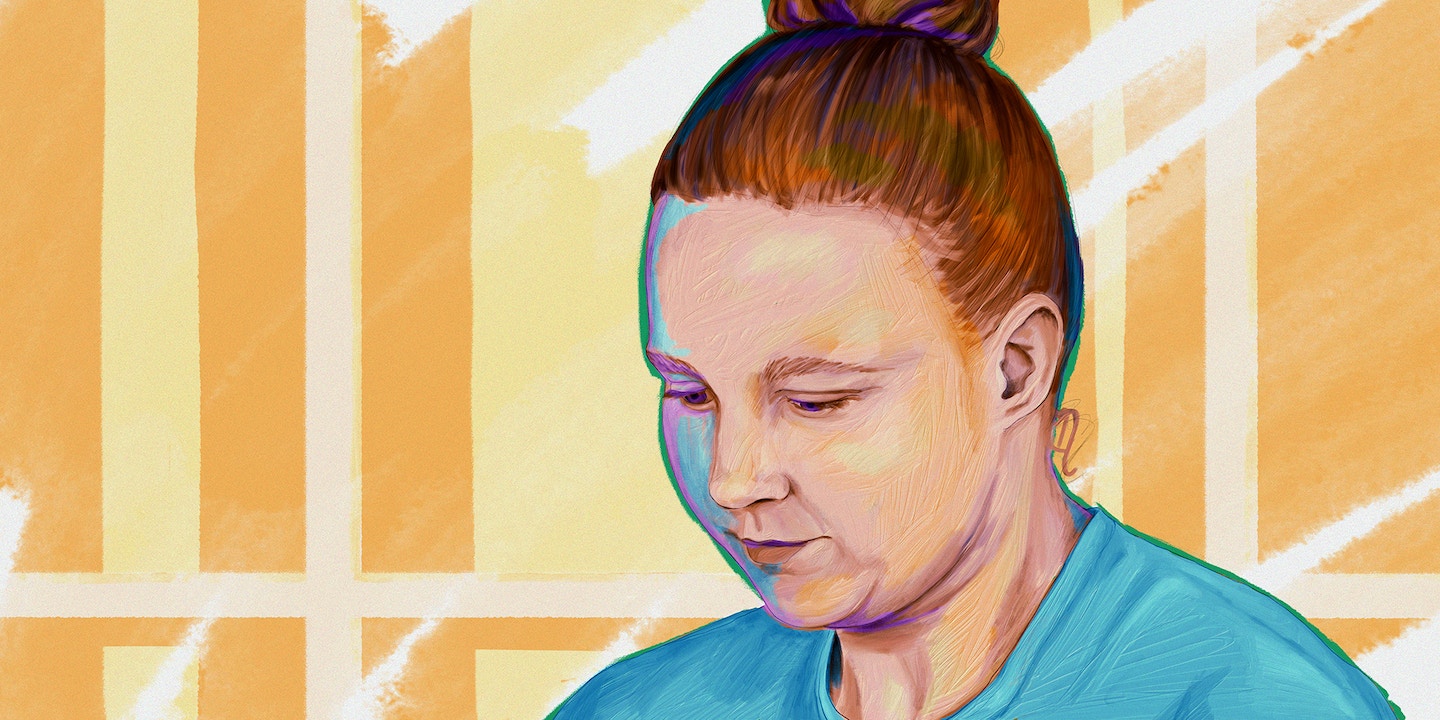 Snowden and Assange Deserve Pardons. So Do the Whistleblowers Trump Imprisoned.

Snowden and Assange Deserve Pardons. So Do the Whistleblowers Trump Imprisoned.

The Leaks That Trump’s Justice Department Prosecutes Are Mostly About Trump, His Cronies, and Russia