Haines is the same official who allowed the agency to evade responsibility for spying on Senate staffers. 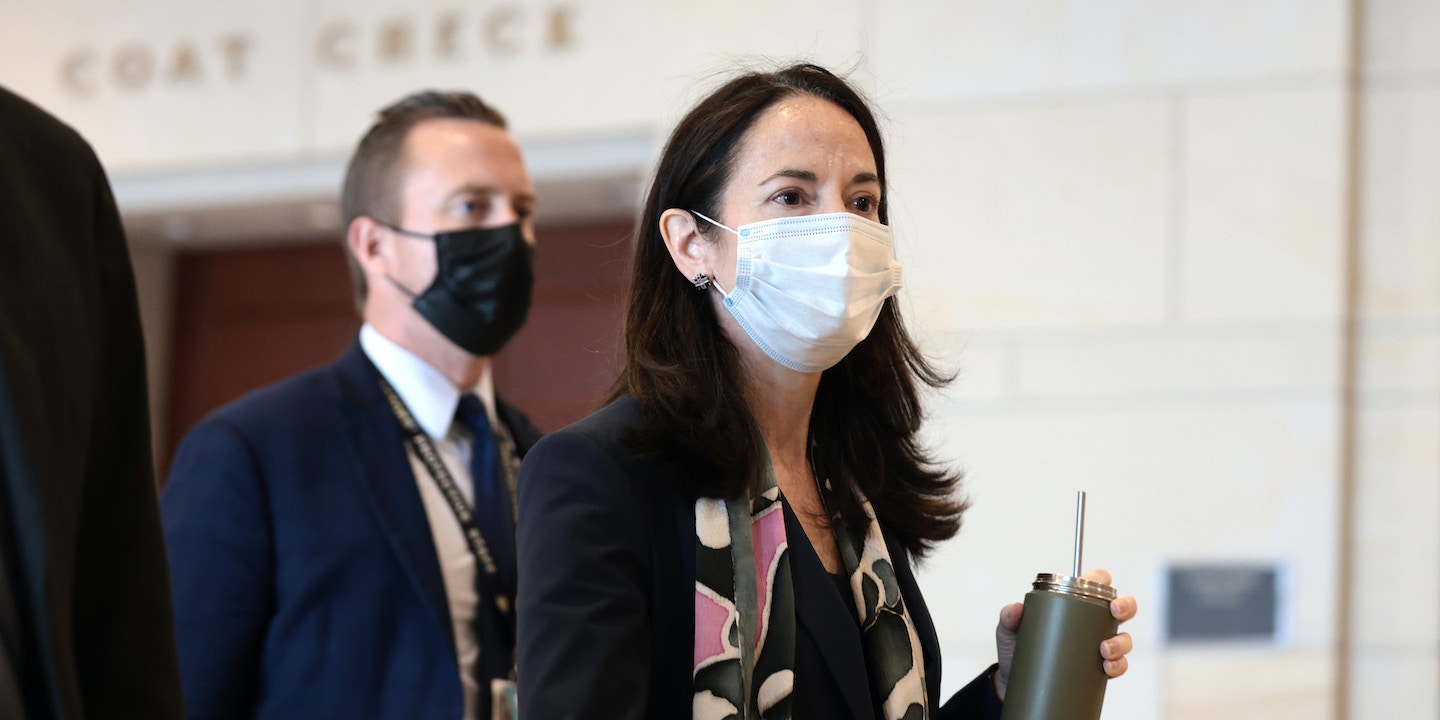 The military and political leaders behind the U.S. war in Afghanistan are now lamenting its catastrophic conclusion, amid scenes of panic in the capital, Kabul, presently under Taliban control. So far, however, they have been silent about the mistakes and atrocities that brought the war to this conclusion. One terrible example is crying out for an official response: documented evidence of CIA-run death squads that carried out heinous massacres of Afghan civilians during the war.

The Afghan security forces created by the United States became notorious for their corruption and brutality throughout the two-decade occupation. Even by those poor standards, the units directly managed by the CIA in the conflict’s most recent years stand apart for their violence against civilians. By many accounts, their actions helped contribute to the defeat that is playing out so dramatically, by driving Afghans in many rural districts into the arms of the Taliban insurgency.

A 2020 investigation by The Intercept uncovered in graphic detail a series of war crimes carried out by militias operating under the patronage of CIA officials. According to survivors and local officials, the militias, numbered and identified as a handful of “strike forces,” committed massacres, disappearances, and mutilations of Afghan civilians. The reign of terror they imposed on many rural districts lasted for years. During this time the CIA was in full control of these units. The survivor of one massacre of schoolchildren between the ages of 9 and 18 at a madrassa, said to have been carried out by a CIA-trained strike force known as 01, later recalled hearing American voices from the hallway outside where the massacre of his classmates took place.

The Biden administration has repeatedly promised to turn the page on the scandal-ridden tenure of its predecessor and to bring moral considerations to U.S. foreign policy. Indeed, Biden signaled as much by elevating Avril Haines to director of national intelligence. Haines in many ways personified the Obama-era approach to war, writing strict rules and boundaries around the executive’s kill list and drone-strike program: The global war on terror would be brutal, but it would be hemmed in by rules, even if they were rules of the administration’s own making, and Haines would make sure of it.

“We wanted to make sure that the counterterrorism program and any type of lethal strikes that we might take would be very sharply caverned within a framework that made certain stipulations [and] criteria before any strike was taken,” former CIA Director John Brennan told the Daily Beast. “We all approached it from our various portfolios in a manner that limited the number of times that strikes would be authorized. Avril and I bore the scars of a lot of the pushback that we received from counterterrorism proponents that wanted to have more latitude in carrying out strikes.”

“A lot of people characterize themselves as voices of restraint, but she really was. ‘That’s illegal, we’re not gonna do that,’ she would say. She showed guts,” Koh said.

Yet Haines was also the intelligence official chiefly responsible for allowing the agency to evade responsibility for spying on Senate staffers, suggesting her legal firepower is more often brought to bear on prospective crimes rather than ones that have already been committed. If Haines has taken a serious look into war crimes in Afghanistan, there is no public indication of it.

Earlier this year, the Pentagon began an inquiry into suspected war crimes carried out by U.S. special forces, after numerous reports of killings and drug abuse in the ranks came to light. One agency that has not yet come under scrutiny is the CIA, which is alleged to have indirectly carried out numerous atrocities in Afghanistan through local proxy forces under its command — including the Afghan strike forces whose activities were uncovered by The Intercept.

A Human Rights Watch report into the same CIA-backed strike force units in 2019 had also documented a string of brutalities carried out by the militias over the previous year, including extrajudicial executions of women and young children. The report highlighted the close role that CIA and U.S. special forces troops played in supporting these units, stating that the strike forces “largely have been recruited, trained, equipped, and overseen by the CIA” and “often have US special forces personnel deployed alongside them during kill-or-capture operations; these US forces, primarily Army Rangers, have been seconded to the CIA.”

During the Trump administration, the CIA responded to that Human Rights Watch report by stating that its claims were “likely false or exaggerated,” and insisting that it operates according to the rule of law. The Intercept asked the Office of the Director of National Intelligence as to whether the Biden administration would look into the alleged abuses; the ODNI declined to comment and referred back to the CIA’s previous denials.

The Intercept’s subsequent investigation into the Afghan strike forces revealed that even after Human Rights Watch leveled the accusations against the CIA-backed strike forces, the units continued to carry out atrocities in Afghanistan, including summary executions and torture of civilians. These acts alienated locals and even some Afghan government officials who criticized the brutal and seemingly indiscriminate manner in which they operated. The Taliban for their part claimed that the killings were helping bring more local support to the insurgency, which had coalesced around a shared hatred of the Afghan central government, its security forces, and their foreign allies.

“The more they terrorize, the more our numbers increase,” Taliban spokesman Zabihullah Mujahid told The Intercept at the time, in reference to the strike force killings. “Such attacks will have no adverse effect on morale of our mujahideen. On the contrary, they have a positive effect.”

The sudden collapse of the U.S. nation-building effort that poured over a trillion dollars across multiple administrations into an impoverished and broken country reflects a serious failure by the American political elite that is reminiscent of the disastrous war in Vietnam. In both conflicts, the United States fell far short of its strategic objectives and its publicly stated values.

Prior to its role in Afghanistan, the CIA already had a well-documented history of running proxy forces who carried out crimes against humanity in Vietnam, Laos, and Central America to name a few ugly episodes from its past. The role that its strike forces in Afghanistan played in alienating ordinary Afghans and turning them against the U.S. and its allies is hard to overstate. Interviewed by The Intercept, the victims’ relatives left no uncertainty about how the killings of their family members had left them feeling about the U.S. occupation.

“We are not in their country,” the brother of two of the boys murdered in the 01 strike force massacre at the school told The Intercept, referring to the United States. “They are in our country and attacking us. I will take revenge for my brothers and all the other innocents killed.”