Your Debt Is Someone Else’s Asset

Covering thousands of years in just under seven minutes, “Your Debt Is Someone Else’s Asset” ends with a rousing vision of the future: a world after a jubilee, an ancient term for the abolition of debts and rebalancing of power between the rich and the poor.

A collaboration between The Intercept; artist Molly Crabapple and her creative partners at Sharp As Knives productions; and writer Astra Taylor, this short film invites us to understand our debt in new ways. Our monthly payments are a source of profit, a form of wealth transfer from struggling borrowers to the well-to-do. These profits are a source of power; debt is never just about money. In the United States, debt has long been used as a form of social control and a tool of white supremacy.

Taylor is a co-founder of the Debt Collective, the nation’s first debtors’ union. This film reflects Taylor and the Debt Collective’s conviction that debtors and their allies will need to get organized to fight for the political and economic transformations we deserve. 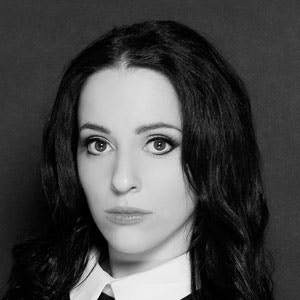 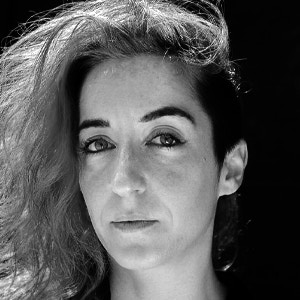 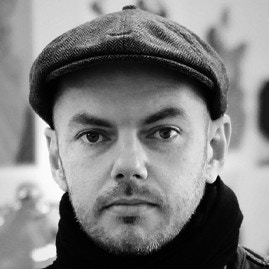