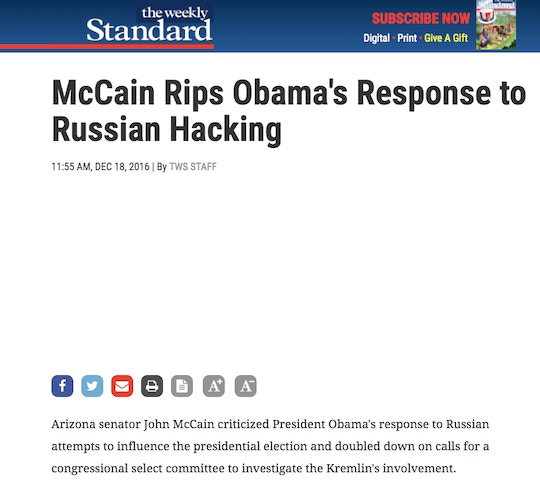 Harvard’s Laurence Tribe Has Become a Deranged Russia Conspiracist: Today Was His Most Humiliating Debacle