Why Did the EPA’s Scott Pruitt Suppress a Report on Corruption in Oklahoma?

The evidence of improprieties reflects badly on Pruitt, who shared the results of the audit with the attorney representing the trust being investigated. 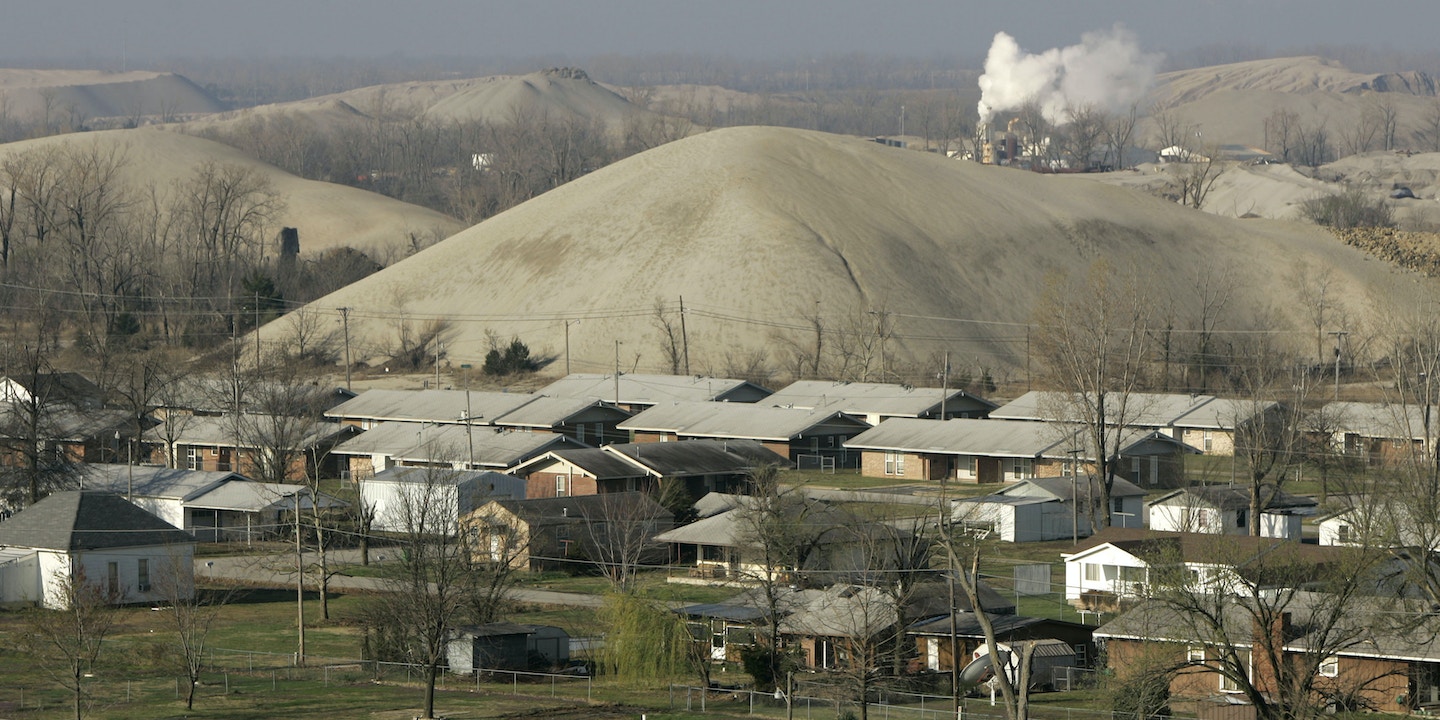 An audit released this week found evidence of corruption in how contracts were awarded at the Tar Creek Superfund site in Oklahoma. Gary Jones, the state auditor and inspector who wrote the report, submitted it to then-Oklahoma Attorney General Scott Pruitt back in January 2014. But Pruitt inexplicably refused to release it.

Pruitt’s successor, Mike Hunter, had also refused to release the report since he began serving as attorney general after Pruitt left the job in February 2017 to become administrator of the Environmental Protection Agency. But on Monday, facing a lawsuit demanding the release of the audit, Hunter changed his mind.

The audit, which looked into wrongdoing by a trust set up by the state to buy homes in two lead-contaminated towns in the Superfund site in the northeast corner of the state, found “considerable circumstantial evidence that a conspiracy may have existed” and irregularities with the bidding process that resulted in a contractor getting a windfall of more than $1 million.

At the heart of the improprieties described in the report is a man named Jack Dalrymple, the manager of the trust set up to raze the homes and businesses in Picher and Cardin. Both towns are set amid lead mines that posed such significant health threats to the residents that the buildings were to be demolished. Although the original bid for the work came in at less than $600,000, the trust run by Dalrymple wound up paying $3.4 million for the work to a carpet cleaning company that had none of the heavy equipment necessary to do the job and little experience with demolition, according to the audit.

The report concluded, “We believe the above provides sufficient circumstantial evidence for additional investigation into a potential conspiracy against the state.” Yet, Pruitt never investigated or pressed charges when he was attorney general — nor did he inform the public of the report’s findings.

The four-year delay in releasing the information has been frustrating to Jones, the state auditor and inspector. “The citizens have a right to know,” said Jones. “Our job is to provide accountability. But how can you provide that when your work’s not made available?”

For the rest of the country, the operative question is why the former Oklahoma attorney general and current administer of the EPA refused to release the report in the first place. An article in Politico floated the theory that Pruitt might have wanted to protect Oklahoma Sen. James Inhofe, who endorsed and got funding for the trust, which used public money to buy people’s homes and businesses. 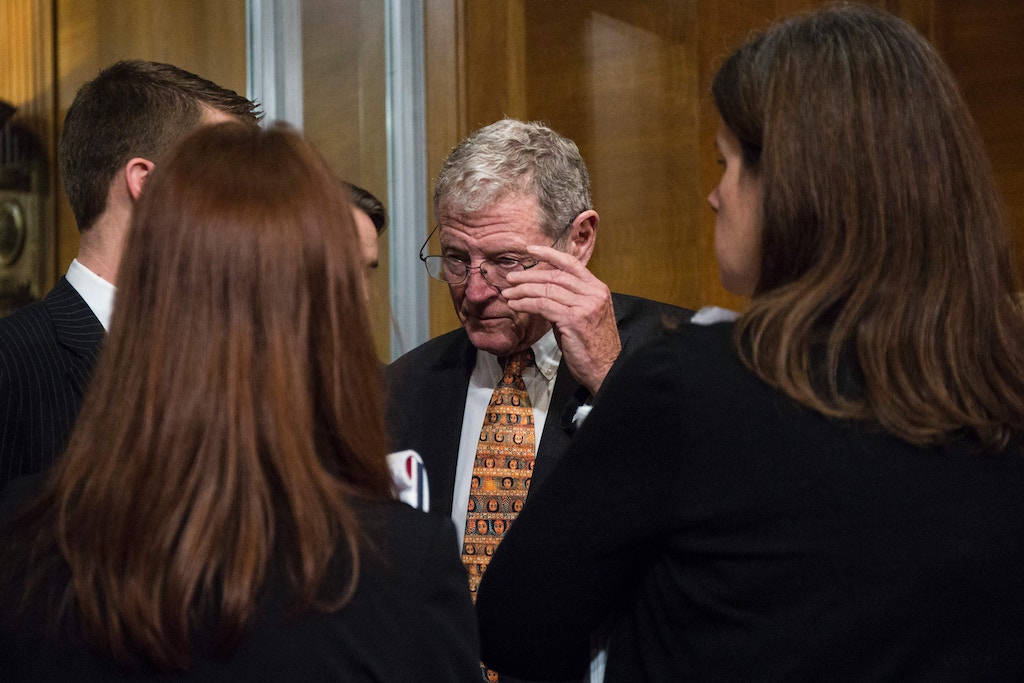 The audit could embarrass Inhofe by showing that the relocation project he spearheaded didn’t go well. And it certainly disgraced Dalrymple, who is tied to the senator through his organization, River Bottom Sportsmen for Disabled Veterans. The organization holds a deer hunt for disabled veterans on Dalrymple’s property in Miami, Oklahoma, and Inhofe has been known to fry fish for the veterans before they head out for the hunt. In response to a request for comment, Inhofe’s office sent an editorial from the Tulsa World, which argued that the senator had no reason to be concerned about the audit.

The evidence of corruption at Tar Creek also reflects badly on Pruitt. Not only was he the head law enforcement official in the state when some of the problems transpired and the audit was conducted, he also aligned himself with the subjects of the audit, according to The Oklahoman. In February, that paper reported that, while Pruitt kept the results of the audit from the public, he gave them to the attorney representing the trust that was being investigated. The attorney then shared the audit with his clients, according to the paper.

And some suspect there’s more to the story.

“News reports indicate that Pruitt has a close relationship with Inhofe,” said Daniel Stevens, executive director of the Campaign for Accountability, the nonprofit that sued to get the audit released. “We want to understand their communications about the site.” On Tuesday, the group filed another suit, this one demanding that Oklahoma Attorney General Mike Hunter release Pruitt’s and Inhofe’s communications about the work of the trust at the Tar Creek site.

The EPA did not respond to requests for comment for this story.

Whatever Pruitt’s original reason for suppressing the report, it now has national significance. “This whole situation is about the way Pruitt handled alleged wrongdoing at one site,” said Stevens. “He now oversees the entire Superfund program across the country. What does this mean about how he’s running the entire program?”

The scandal of the suppression of the Tar Creek audit has been added to the swirl of ethics controversies the embattled EPA administrator now faces over unauthorized raises he gave his employees; his rental of a condo from a lobbyist at below-market prices; and extravagant expenditures — on, among other things, first-class plane tickets, a $43,000 soundproof phone booth, and a security detail that employed 20 armed agents.

Top photo: A view of Picher, Oklahoma, near the Tar Creek Superfund site on April 6, 2008.