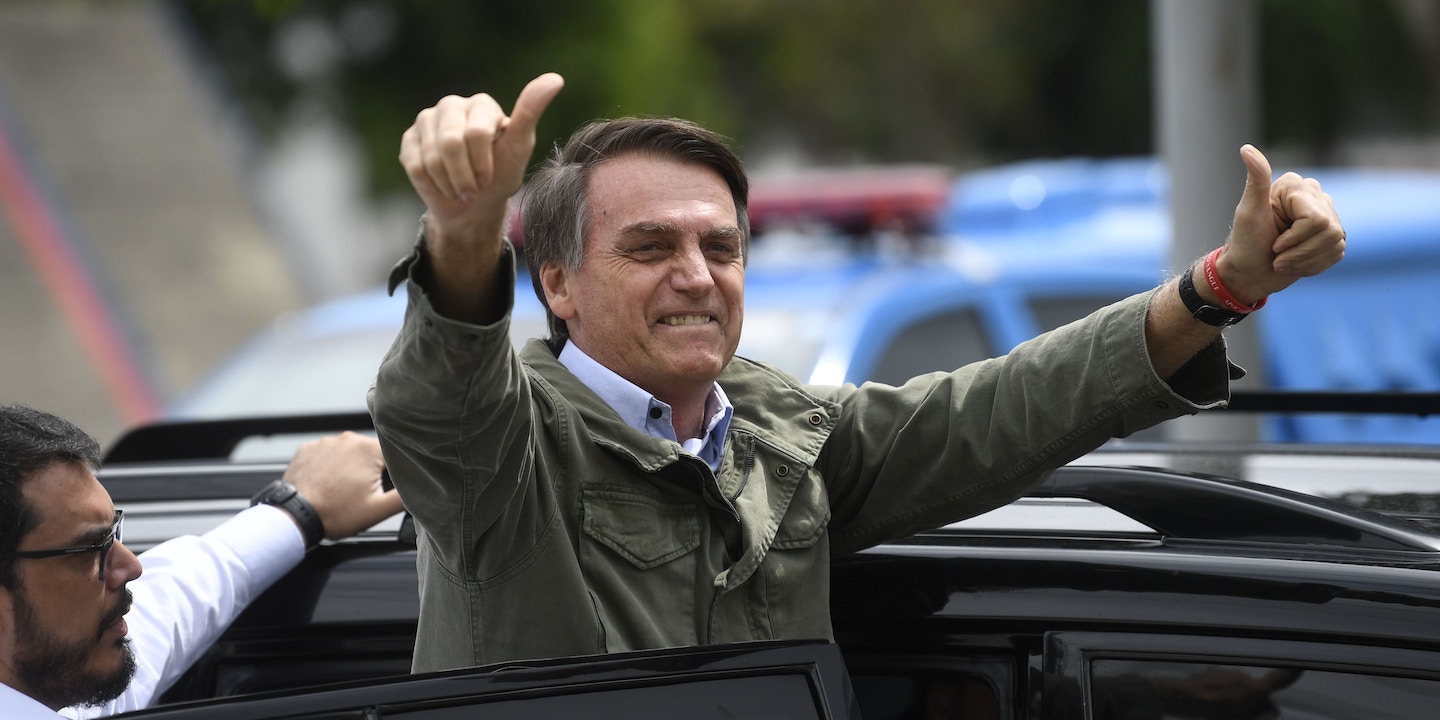 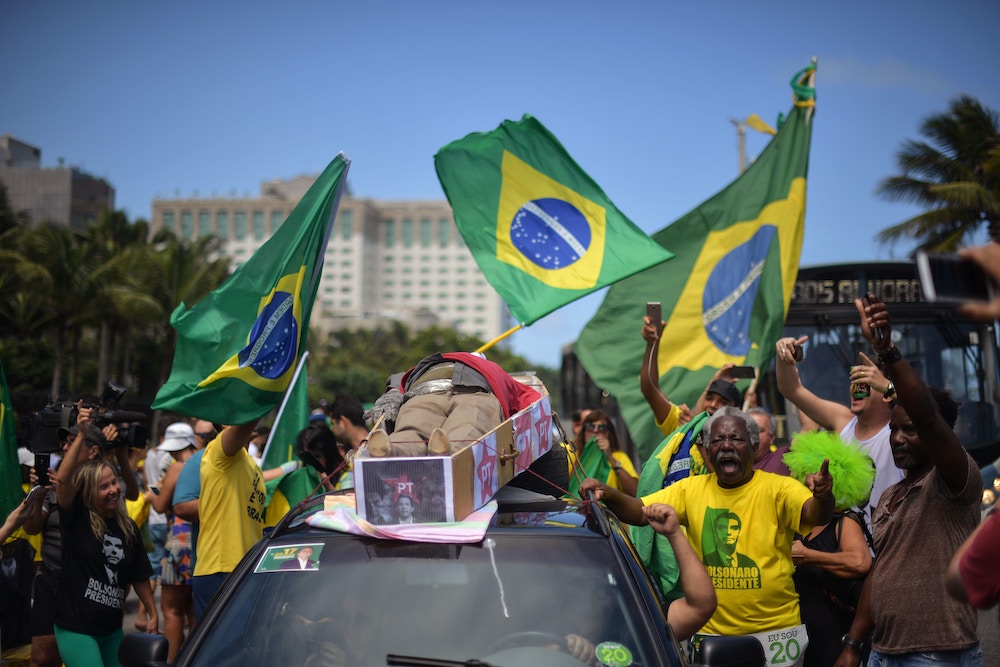 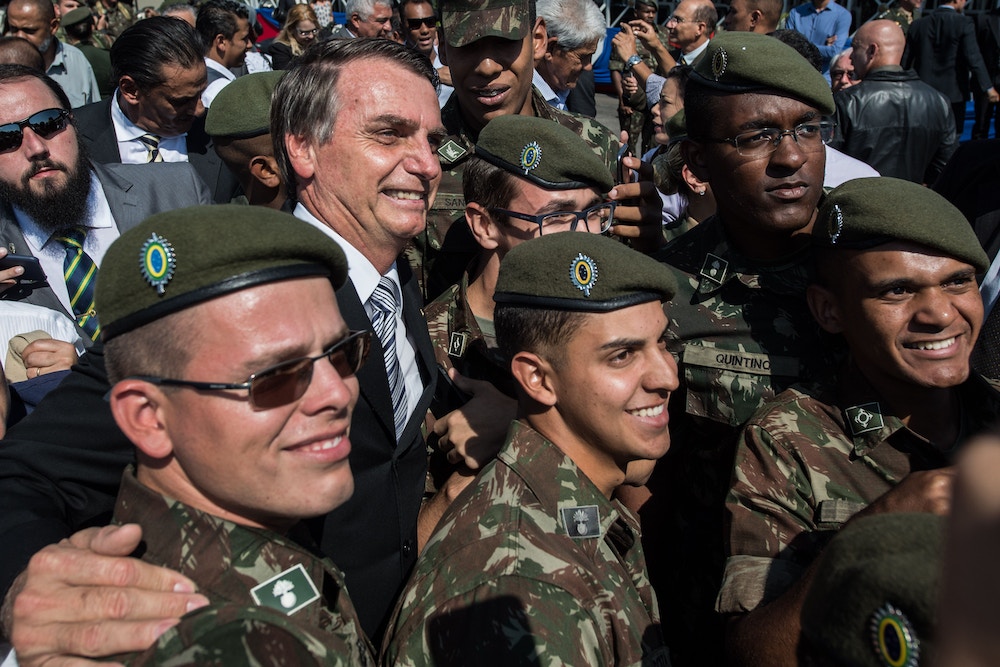 Jair Bolsonaro Wants Brazilian Cops to Kill More. So Why Are Victims of Police Violence Voting for Him?

Advocates who reviewed the rules said they can be used to stifle criticism of Israeli policy and government actions.