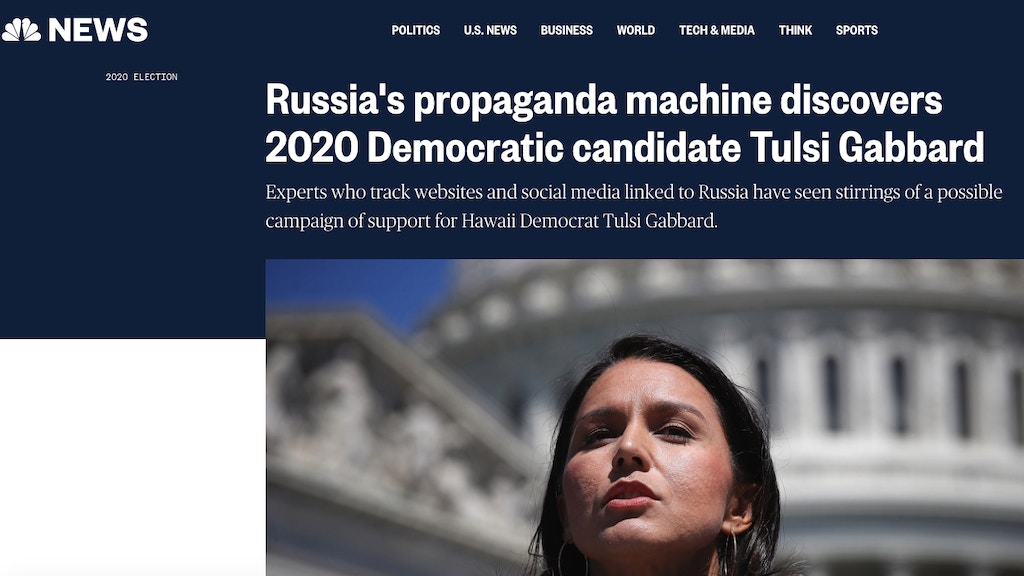 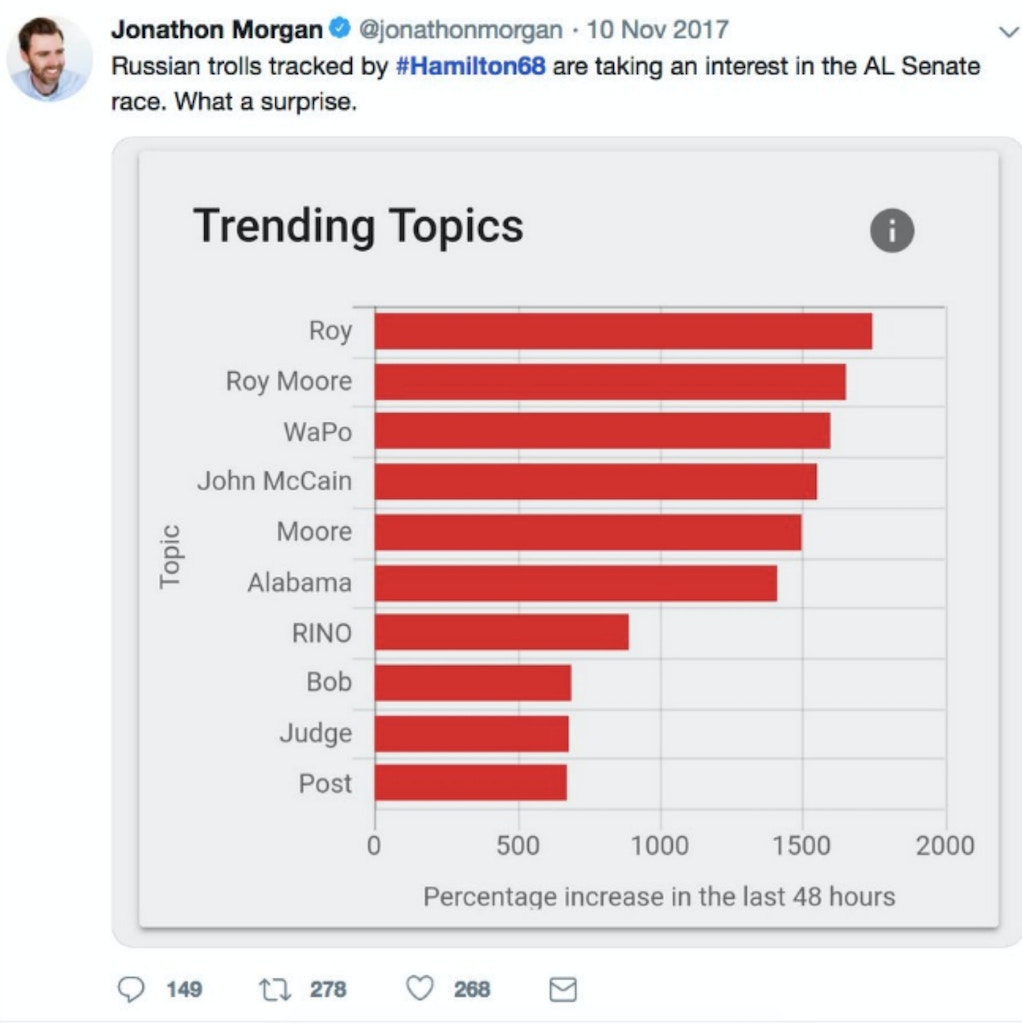 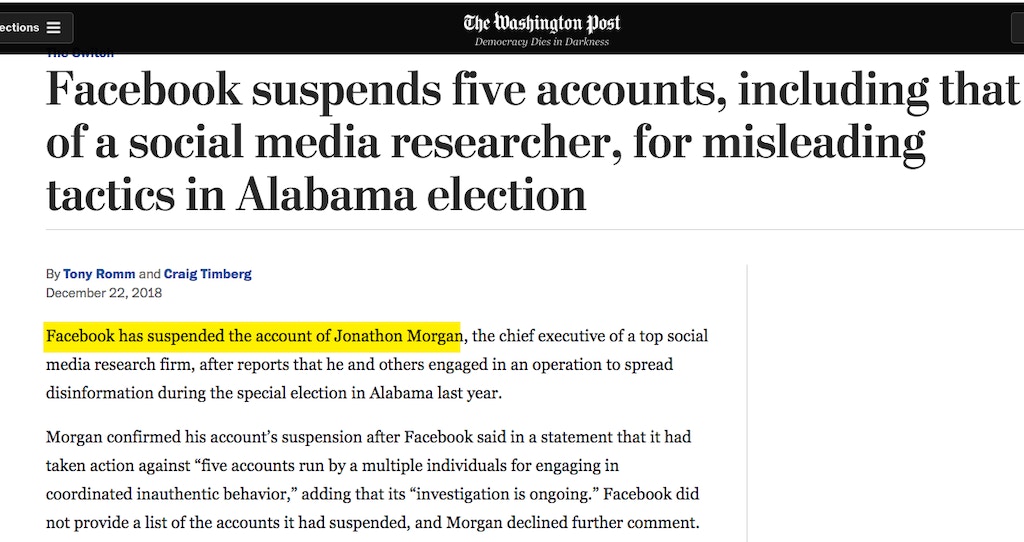 Primaries Matter: How a Long-Shot Challenge Shifted the Debate on the War in Yemen

Tulsi Gabbard Is a Rising Progressive Star, Despite Her Support for Hindu Nationalists