Thirty years after a fatal fire sent Garrett to prison for life, a judge vacated his conviction, opening the door to his release. 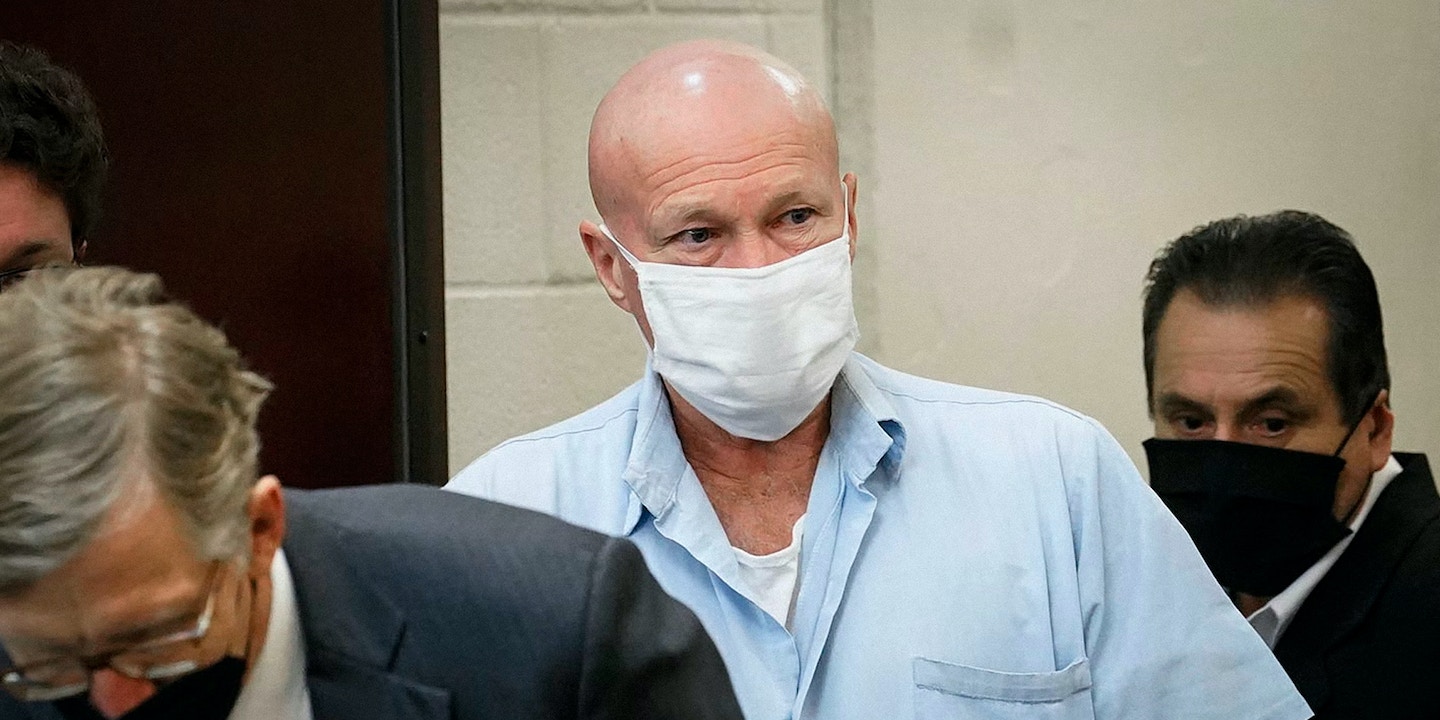 Three decades after Claude Garrett was accused of committing arson to kill his girlfriend, Lorie Lance, a Tennessee judge vacated his conviction, finding him innocent of murder and opening the door to his release. In an order signed on May 6, Davidson County Criminal Court Judge Monte Watkins found that Garrett had made a “clear and convincing” case that if jurors had been aware of new scientific evidence at the time of his trial, they would never have convicted him of setting the 1992 fire that sent him to prison for life.

The order comes one month after an evidentiary hearing in Nashville in which leading fire experts testified that the case against Garrett was based on a rush to judgment, a shoddy investigation, and junk science. The hearing followed a reinvestigation of the case by the Davidson County District Attorney’s Office — spurred by The Intercept’s reporting — which concluded last year that it could no longer stand by its conviction. Lawyers from both the Tennessee Innocence Project and the DA’s Conviction Review Unit subsequently asked Watkins to vacate the conviction in light of new scientific evidence that dismantled the state’s original theory of the crime. “If the state had been armed with the information that we now have,” Conviction Review Unit Director Sunny Eaton told the judge, “we would not have indicted this case.”

Garrett, 65, has always insisted on his innocence. As he describes it, he woke up in the small home he shared with Lance on February 24, 1992, to a fire in the living room, then tried to escape with Lance. But rather than follow him out the front door, he said, she turned to the back of the house, where she was later found dead from smoke inhalation. Investigators became suspicious upon arriving at the home; they smelled kerosene, which the couple used to heat the house, and found a large, irregularly shaped burn pattern on the living room floor. At that time, fire investigators labeled such evidence “pour patterns,” believing them to be proof that a liquid accelerant had been used to start a fire. Today such indicators have been widely discredited as myths.

Prosecutors tried Garrett twice, arguing that he had locked Lance in a utility room in the back of the house and then used kerosene to start the fire. But the evidence was shaky at best. After Garrett uncovered a police report that had been concealed from his defense attorney at trial — which indicated that the utility room door had been unlocked — a court overturned his conviction. By the time prosecutors tried Garrett again in 2003, scientific advancements in understanding fire behavior should have discredited the central evidence against him. But the state’s star witness, veteran Special Agent James Cooper of the federal Bureau of Alcohol, Tobacco, Firearms and Explosives, insisted that he could tell through his visual observations alone that the fire was arson. The second jury also found Garrett guilty.

At the hearing in Nashville last month, fire experts made clear that Cooper’s claims were divorced from science and that the investigation into the alleged arson had failed to adhere even to the loose standards in place in 1992. Particularly egregious was the failure to preserve or even examine the door and latch that had supposedly trapped Lance in the utility room. Smoke deposits could have provided critical evidence to show the position of the door, the expert witnesses explained. Instead, Cooper had dismissed such vital evidence. In his order vacating Garrett’s conviction, Watkins noted that “every expert applying modern standards concludes that the latch was unlocked.”

At the heart of the judge’s order was what experts described as a “paradigm shift” between 1992 and modern-day fire investigation. Today’s fire investigators are trained to follow the scientific method in determining the origin and cause of a fire, gathering evidence to test a hypothesis before drawing any conclusions about whether a fire was arson.

Watkins was persuaded by expert testimony showing that “although the field had taken significant strides toward accepting the scientific method by the time of Garrett’s retrial in 2003,” Cooper had insisted upon discredited methodology, using the term “pour pattern” 34 times on the stand. What’s more, in the nearly 20 years since the retrial, additional research on fire behavior has continued to debunk the evidence used to convict Garrett. “Jurors at Mr. Garrett’s 2003 trial were not informed about any of these developments,” the judge wrote.

Ultimately, Watkins granted both claims brought by Garrett’s attorneys, both based on new scientific evidence: “a freestanding claim of actual innocence” and a claim that Garrett’s due process rights were violated under the Tennessee and federal constitutions. On the latter, Watkins found that Cooper’s expert testimony regarding the origin of the fire — the “pillar of proof” against Garrett — was “highly prejudicial.”

“To view any of the evidence as inculpatory requires speculation or rejection of scientific fact,” the judge wrote.

The finding of actual innocence, meanwhile, carries particular meaning for Garrett. Unlike an exoneration through DNA, in which scientific evidence reveals the real perpetrator of a crime, the failed investigation and destruction of evidence in 1992 means that the true source of the fire will remain unsolved. Although the Conviction Review Unit was unable to “uncover affirmative evidence conclusively establishing Garrett’s innocence,” Eaton wrote last fall, the case against Garrett was “nonexistent.” Watkins agreed. He found that the evidence supported an accidental fire scenario, even if the cause remained undetermined. If Garrett were tried today, the state “would have no reliable proof of guilt.”

For Garrett’s most dedicated advocate, veteran fire investigator Stuart Bayne, the order was a final step toward correcting a profound injustice. When he received the news Friday afternoon, Bayne called the prison chaplain at Riverbend Maximum Security Institution. Shortly afterward, the phone rang. When Bayne heard Garrett’s voice on the other line, he was singing from the Barry Manilow song “It’s a Miracle”: “Looks like we made it.”